Anya Taylor-Joy is preparing to take on one of the most iconic action characters of all time in George Miller’s “Furiosa” prequel movie, and it turns out it’s somewhat thanks to Edgar Wright. In the latest edition of Empire magazine, Wright and Miller took part in a conversation in which the “Mad Max” director revealed that it was an early cut of Wright’s new movie, “Last Night in Soho,” that first put Taylor-Joy on his radar.

“I’d known about Anya but I’d never seen her in a film until I saw her in ‘Soho,’” Miller told Wright. “And I remember thinking, ‘Gee, she’s interesting.’ I started to say to you, ‘I’m looking for someone to cast as Furiosa,’ and I barely got the sentence out before you said, ‘Don’t go any further, she’s great, she’s gonna be huge. She’s fantastic to work with.’ You were so emphatic about it.”

Miller contacted Taylor-Joy to audition for the “Mad Max: Fury Road” prequel virtually during the pandemic. The actress was assigned the famous “I’m mad as hell” speech from Sidney Lumet’s “Network.”

“I said to her, ‘I’d like you to do a very simple test, which is read something to camera,’” Miller said. “And it was the speech from ‘Network.’ The ‘I’m mad as hell’ speech. Apart from the brilliance of the writing, it’s a piece that can be done to camera. It doesn’t need an acting partner. Anya did one version, which was really good. Then I gave her just a couple of simple notes about intention and she just absolutely nailed [it]. I think it was done on an iPhone. I sent it to the studio. I explained why I thought she was right for the role. I said I was really happy to talk about it but it was so persuasive that we didn’t need to talk. The studio said, ‘Tick.’”

Production on “Furiosa” will take place in New South Wales in 2022. The movie is expected to be the biggest film production to ever take place in Australia. “Last Night in Soho,” meanwhile, is world premiering this month at the Venice Film Festival and will also screen at the Toronto International Film Festival. Focus Features is releasing the movie in U.S. theaters October 29. 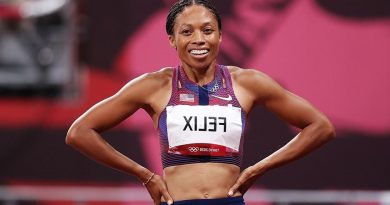 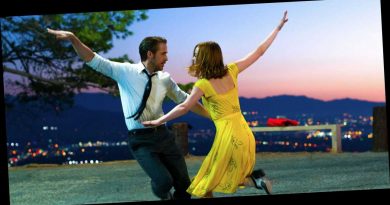 Stay Home and Stream These Movies for Free on YouTube 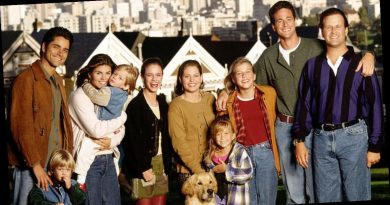