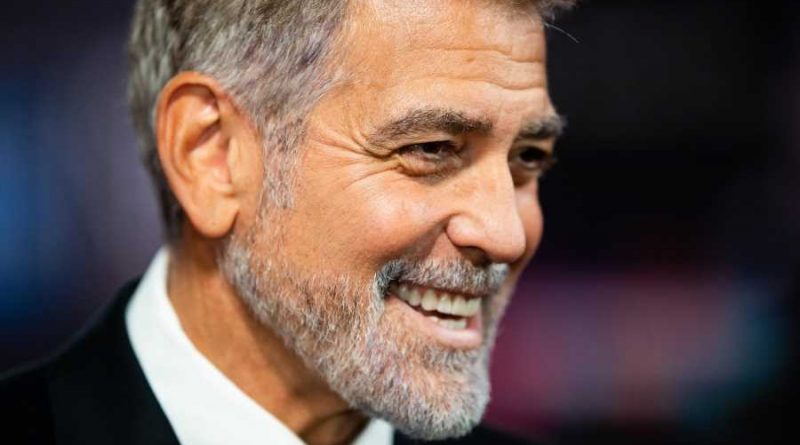 George Clooney has said he wouldn’t run for president of the United States because he would rather have a “nice life.”

In an interview with the BBC’s Andrew Marr yesterday (October 10th), the Oscar winner said entering politics does not appeal to him, and instead looks forward to reducing his workload.

Asked if he would ever consider entering politics, he said: “No, because I would actually like to have a nice life.”

“I turned 60 this year and I had a conversation with my wife and we were working a lot, as we both do, and I said we have to think of these as the halcyon years,” he added.

He added that at 60 he can still play basketball and do the things he loves. He recalled telling his wife Amal Clooney that they “have to make sure we enjoy and live these years in the best possible way.”

Clooney is well known for his extensive humanitarian work and support for the Democratic Party, prompting previous speculation that a Presidential run could be on the cards.

He was speaking to Marr about his new coming-of-age film The Tender Bar, which he has directed and stars Ben Affleck.

Clooney also reflected on Donald Trump’s presidency, describing the state of the U.S. as a “battered child”.

Defending Joe Biden’s current low polling numbers, he said: “There’s a lot of things that have to be repaired, there’s a lot of healing that has to happen, and it’s going to take time.”

Speaking about Trump, he said: “It’s so funny, because he was just this knucklehead. I knew him before he was a president. He was just a guy who was chasing girls.”

“Every time you went out he’d be like, ‘What’s the name of that girl?’ That’s all he was.”

George and Amal Clooney attended the U.K. premiere for The Tender Bar at the BFI London Film Festival yesterday.

The film is adapted from ​​journalist J.R. Moehringer’s memoir about growing up without a father, and filling that gap in a Long Island pub with his uncle Charlie (Ben Affleck). Tye Sheridan plays J.R., while the screenplay is penned by The Departed screenwriter William Monahan.

Speaking to PA News at the premiere, Clooney said: “Most of the films I do are pretty dark and this one felt light and it felt like the world was pretty dark so I wanted to work on something that was a little lighter.”

The Tender Bar is slated for release on December 17th, 2021. 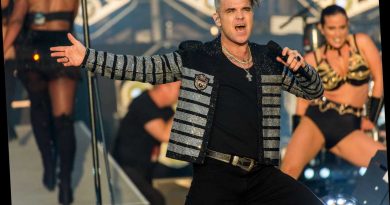 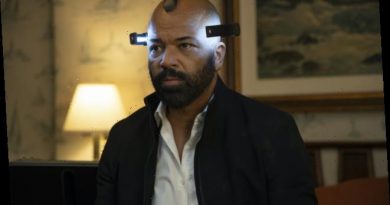 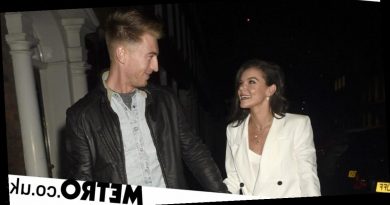