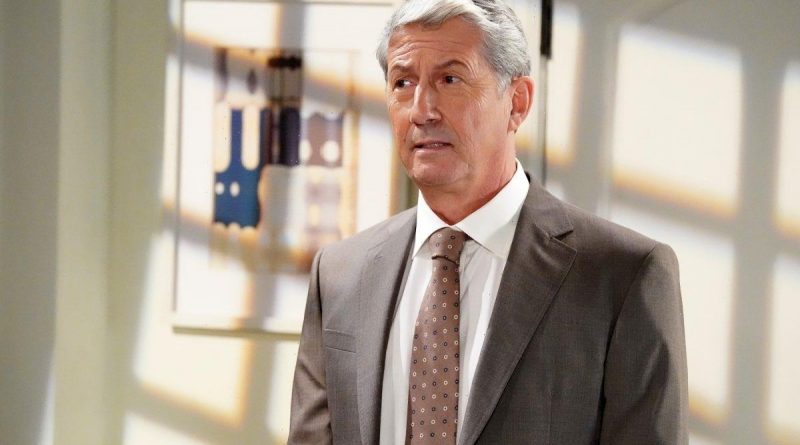 This week’s General Hospital was a doozy for some of our favorite characters. Valentin is still reeling over Victor’s revelation about his parentage. And fans are left to wonder what will happen in the very near future, especially as far as Anna is concerned. Plus, Sonny is left reeling when Jason reveals the truth to him. How is the Corinthos capo going to handle his right-hand man falling in love with his wife?

On ‘General Hospital,’ Valentin is left reeling over Victor’s revelation

Never mind the fact that we’re not sure whether Victor’s telling the truth. (Spoiler alert: he just might not be. He’s a bad guy. That’s what bad guys do: they lie.) But on the Oct. 7 episode of General Hospital, he uttered the words that no one with any sense wants to hear: “I am your father.”

And who did he tell it to? None other than Valentin. Now, according to Soaps @ SheKnows, Victor informed Valentin that the proof of his parentage is in the pudding: he helped him all he could for all these years, and it wasn’t out of the goodness of his heart. (What heart?)

Victor told Valentin that their prime directive should be finding Peter, & stopping him. If the latest General Hospital spoilers are to be believed, Valentin’s not going to be following that prime directive, and will instead follow his heart (or other body parts) right into Anna’s arms. And by the way: no matter what Victor claims about Robert Scorpio, Valentin’s not going to let Anna fall for him again without a fight.

Jason confesses his true feelings for Carly to Sonny

Meanwhile, on the Oct. 14 episode of General Hospital, Sonny found out the truth from his right-hand man. Jason admitted to his boss that even though he and Carly closed the door on their romance many years, ago, he started falling back in love with her while Sonny was off in Nixon Falls being “Mike.”

The only thing that saves Jason’s neck from Sonny’s wrath, according to Soaps @ SheKnows, is the fact that he admitted that the marriage is just about “business.”

But Sonny has already confessed that he can’t just turn off his feelings for Carly. And why would he, really? That’s Port Charles’ Helen of Troy, and no matter what, she’s going to get her man. The question is, which man does Carly want?

So, the Oct. 15 episode of General Hospital revealed that Sonny isn’t going to settle for second-best. (That “second-best” would be Nina, who — in reality — predicated their whole relationship on a lie.) But that doesn’t mean he’s choosing Carly without some messiness involved. (How does this guy run a whole criminal enterprise effectively when he can’t get his love life in order?)

“Sonny (Maurice Benard) was still a little huffy over his wife and best friend coming thisclose to getting together (again) in the biblical sense,” revealed SoapHub. “Luckily, Carly Corinthos (Laura Wright) was able to calm him down with her insistence that he was the only man for her. Sonny returned the sentiment (without confessing his having said those three words to Nina) and all was well.”

We’re quite sure that upcoming episodes of General Hospital will feature peak messiness and drama. 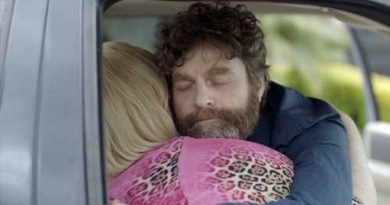 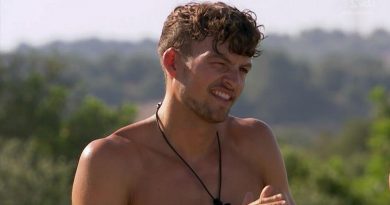 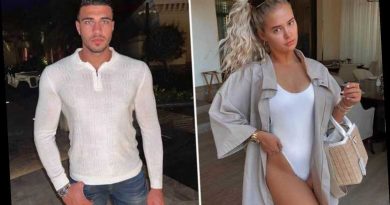