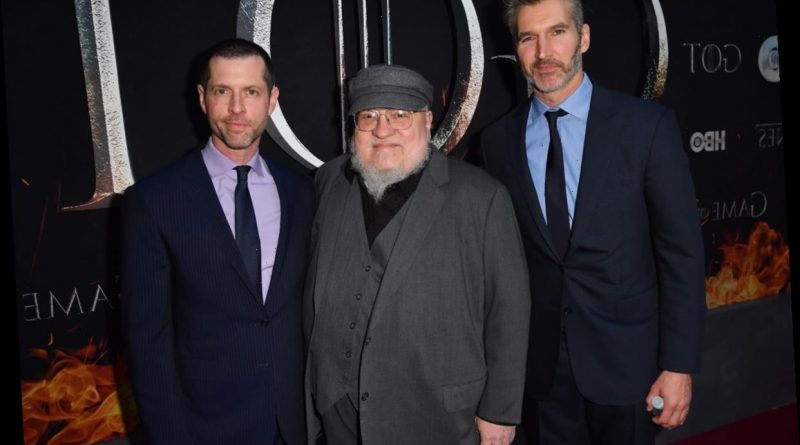 Game of Thrones became a cultural phenomenon and a huge moneymaker for HBO. The fantasy drama series, which is adapted from George R.R. Martin’s A Song of Ice and Fire book series, became the most successful show in network history.

The series received a whopping 59 Primetime Emmy Awards, the most for any drama show ever. Fans may have hated the last season of Game of Thrones. But overall? The epic tale resonated from start to finish.

But the showrunners almost missed out on buying the rights to Martin’s book. David Benioff and D.B. Weiss only got the green light because they correctly answered one crucial question during their pitch.

The ‘Game of Thrones’ showrunners truly loved the material 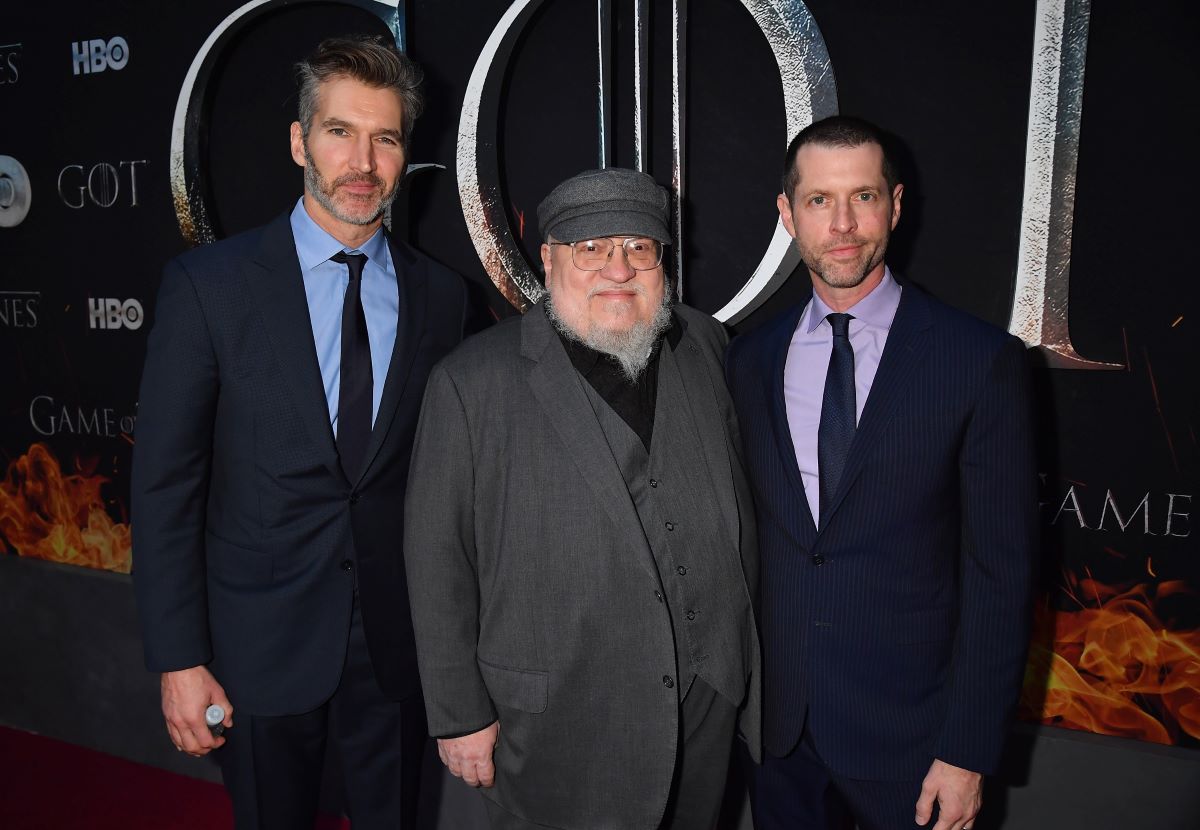 Plenty of Hollywood execs set out to turn books into shows or movies simply to make some cash. But when it came to Benioff and Weiss, they were enamored by the story Martin created. And they knew they could do it justice with a scripted series.

Part of that was a difference in the Game of Thrones audience. “We thought fantasy is the most successful genre in the world. If you look at the huge franchises of the last decade or two, whether it’s Lord of the Rings or Harry Potter, those movies are all built for a younger audience,” Benioff said.

“[Martin’s] books were so adult, not just in terms of the sexuality and the violence but the themes — the idea that it’s not about the conflict of good and evil.” 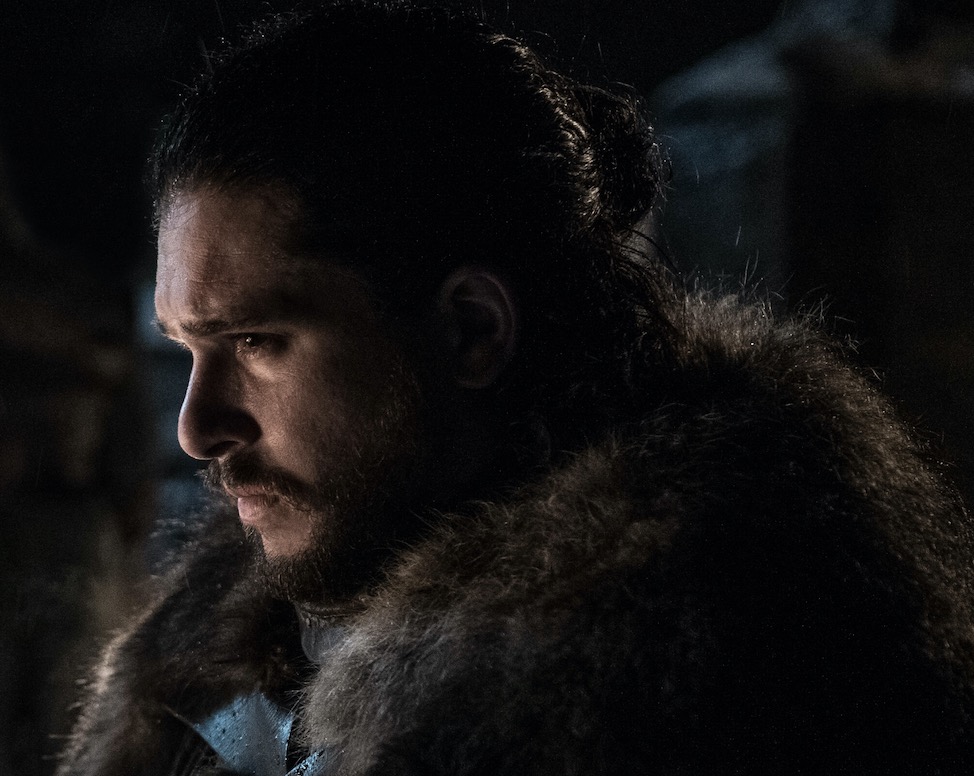 When the showrunners met with Martin, they had no idea if he’d agree to let them buy the rights to his material. But after answering one crucial question correctly, Benioff and Weiss knew their chances were good.

“We had become instantly and genuinely obsessed with his books to the point where we knew lots and lots about the minutia of them — and then he asked us the question about Jon Snow’s parentage,” Benioff recalled. He’s convinced that this moment changed everything. Because they were able to identify Jon Snow’s mother, it enamored the showrunners to the author.

“Maybe if we had gotten it wrong, he would have let us do it anyway. It was still obvious that we love this, and that we wanted to do it more than anything in the world, and that we would respect it and honor it. I think getting (the answer) right probably helped.”

‘Game of Thrones’ got off to a rocky start

Benioff and Weiss may have earned a vote of confidence from the story’s creator, but that doesn’t mean Game of Thrones was a smash hit from day one. The showrunners remember their first attempt at creating the pilot episode was a complete disaster.

“God, we got everything wrong on a very basic level with the writing of it. We brought three of our friends over just to get a reaction from them,” Benioff recalled. “Watching them watch the pilot was a deeply humiliating, painful experience, because these are very smart individuals, and it just clearly wasn’t working for any of them on a very basic level.”

But then they figured it out and made it through season 1 successfully, slowly gaining fans and creating buzz. Before long, Game of Thrones would become the most popular show on television. Clearly, Martin made a wise decision, regardless of the pop quiz outcome. 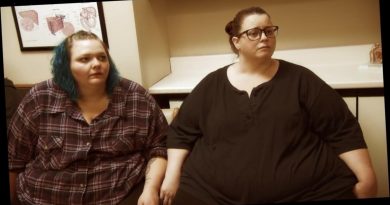 My 600-lb Life update: What happened to Jennifer and Marissa? 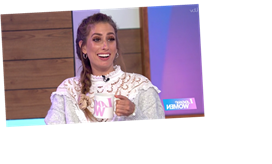 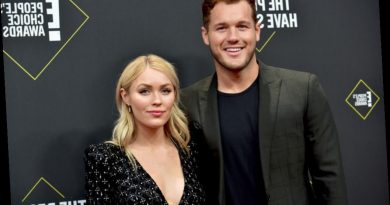