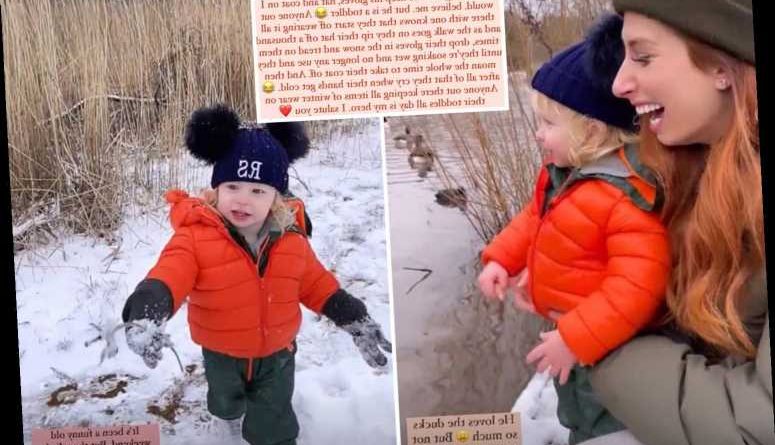 STACEY Solomon was livid with some of her fans who trolled her for "letting" her son Rex, one, play in the snow without gloves.

The 31-year-old Loose Women star decided to go out for a stroll in the snow with her family including fiancé Joe Swash after the kids were given a half day off from home schooling. 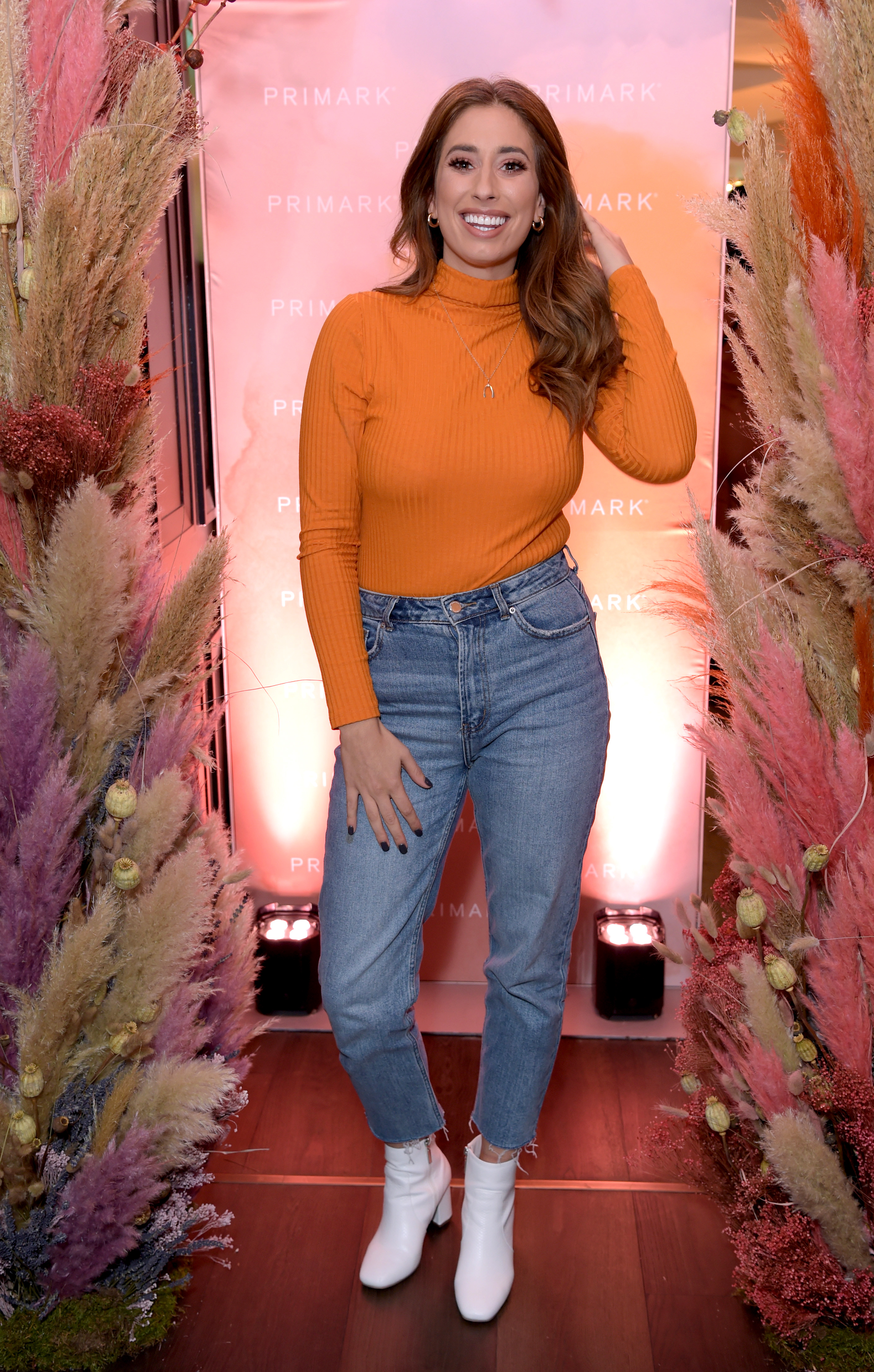 The mum-of-three along with her other sons, Zachary, 12, and Leighton, 8, went to play in the woods nearby to their Esssex home as the snow fell on the ground around them.

They were clearly enjoying themselves, as was baby Rex who had only seen snow for the first time a couple of weeks ago.

But some haters had to give their opinion on Rex's glove situation or lack thereof.

"Why is your child not wearing gloves! His hands look freezing!!!" the troll had DM'd Stacey and she shared to her Instagram story calling the critics, the "Glove Police". 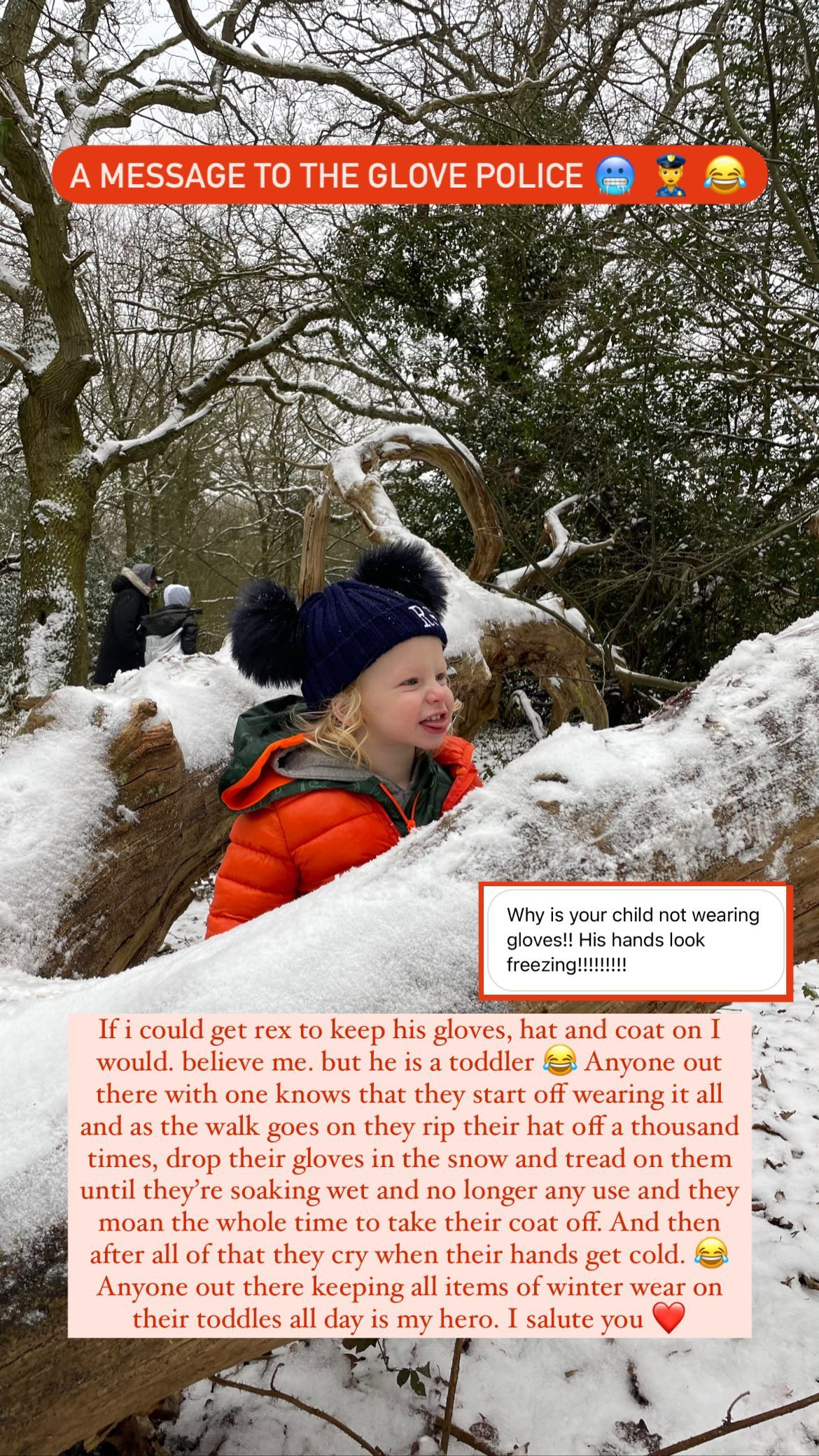 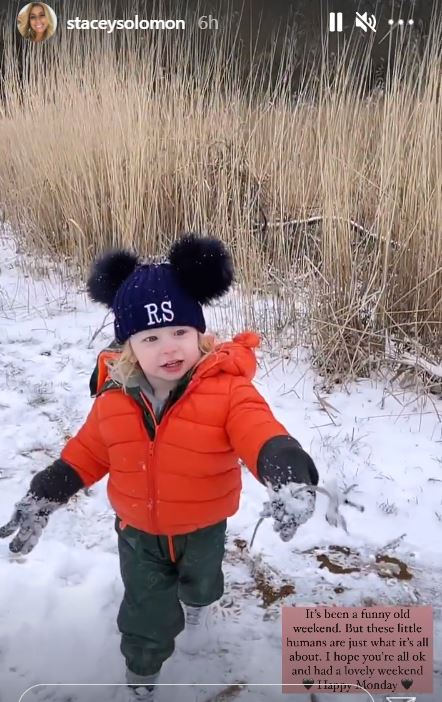 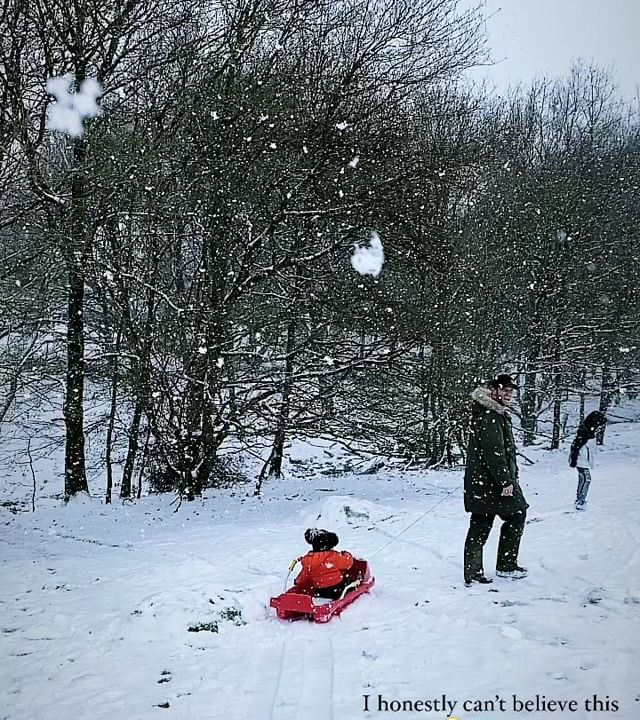 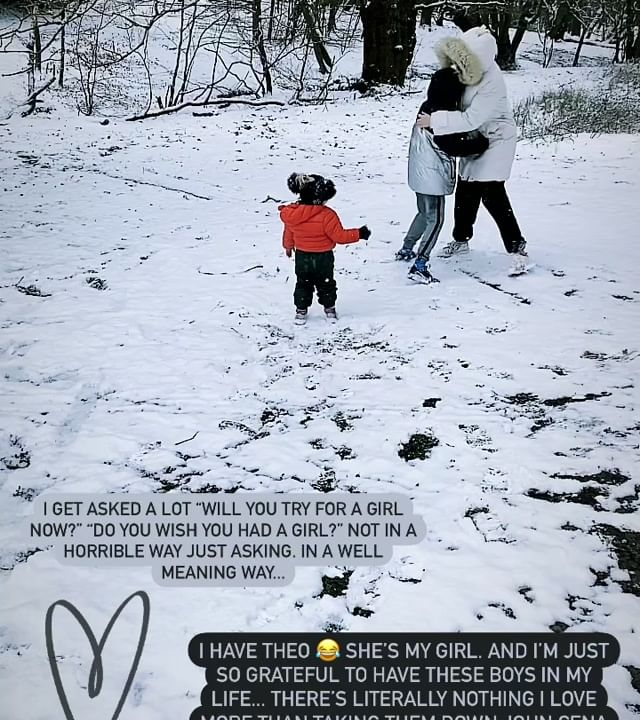 "If I could get Rex to keep his gloves, hat and coat on I would. Believe me. But he is a toddler," she wrote.

"Anyone out there with one knows that they start off wearing it all and as the walk goes on they rip their hat off a thousand times, drop their gloves in the snow, and tread on them until they're soaking wet and no longer any use and they moan the whole time to take their coat off.

"And then after all of that they cry when their hands get cold."

Stacey added: "Anyone out there keeping all items of clothing of winter wear on their toddlers all day is my hero. I salute you." 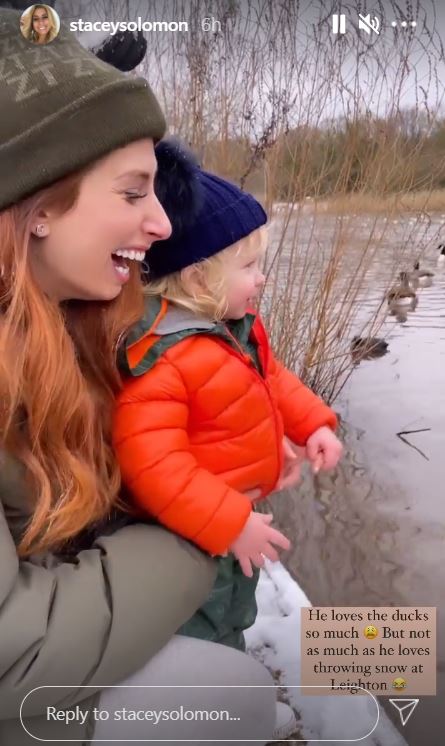 The family's romp in the snow comes amid Stacey's concerns that Rex was not being socialised enough due to lockdown.

The one-year-old hasn't been to toddler groups since March, and Stacey admitted he and other kids like him will be playing catch up when they eventually return.

She wrote in response to a concerned fan: "Honestly Rex hasn't been to one group, swimming, tiny tots, ANYTHING since March either. 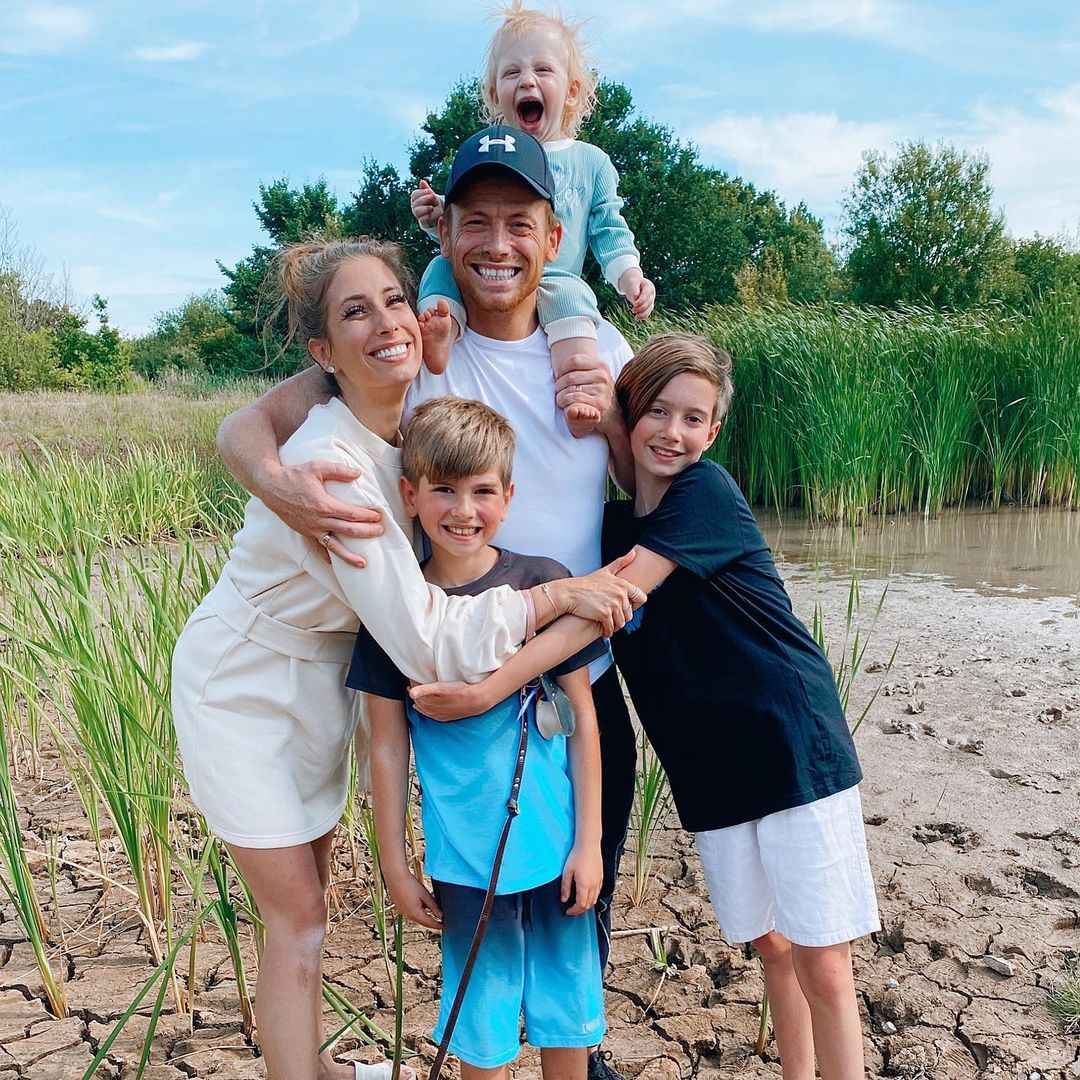 "When they are able to go they all catch up and make up for lost time. I promise. By now I'd love Rex to be in nursery and socialising with children his age but I know when he does go he will adapt and most of the children there will be in exactly the same boat! You're doing AMAZING."

The latest round of trolling from her followers might force Stacey to take another break from social media after her most recent hiatus. 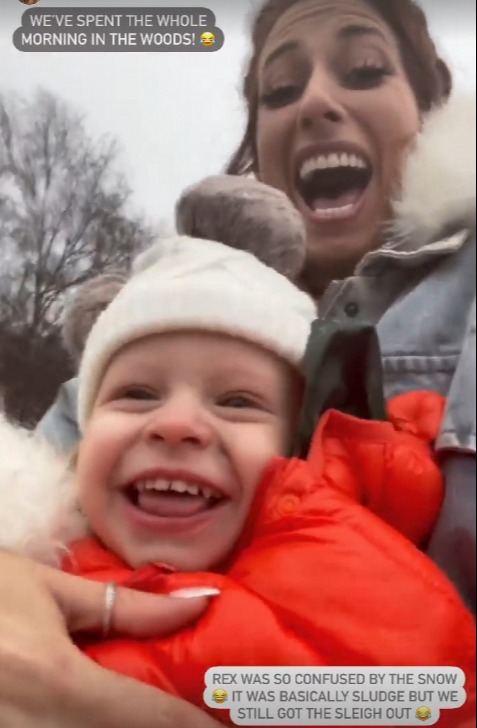 She wrote a message to fans last week alongside a shot of her cuddling son Rex, one, saying: "I'm going to put my phone in a drawer for a few days…

"I hope you all have a lovely Friday and a lovely weekend. And I can't wait to see you on Monday. 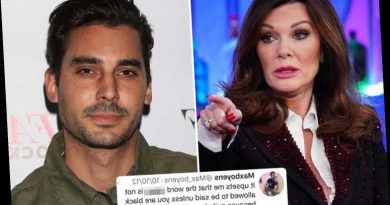 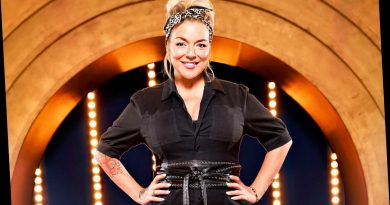 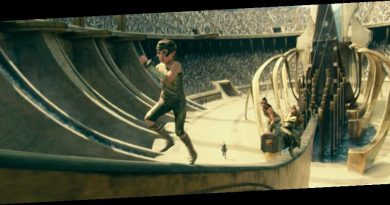