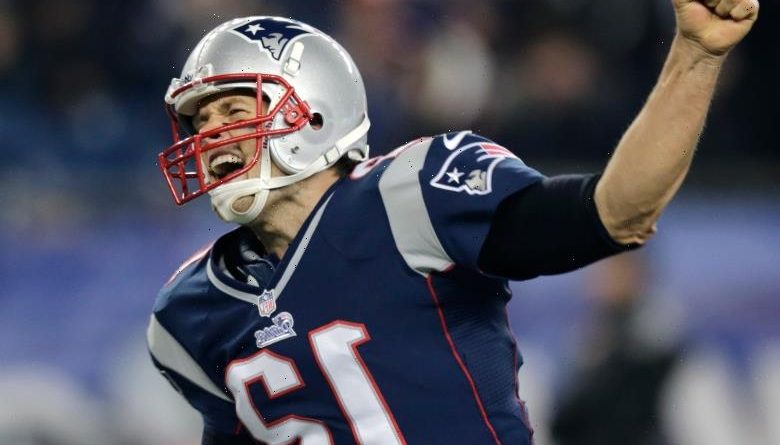 Fox Entertainment is working on an unscripted series with Super Bowl champion Tom Brady as part of the company’s renewed push into sports programming.

Fox teased the unscripted Brady series during the company’s virtual 2021 upfront event on Monday, which included a primetime schedule that emphasizing sports programming on the weekend. Fox’s fall 2021 schedule includes “WWE’s Friday Night Smackdown,” which will air for two hours starting at 8 p.m. every Friday, as well as “Fox Sports Saturday,” which will kick off at 7 p.m. on Saturday and run for three and a half hours. The company’s weekend sports programming will be rounded out by “NFL on Fox,” which will air every Sunday from 7 to 7:30 p.m. Fox has several other sports projects in the works, including a John Madden documentary that will narration from Tom Rinaldi.

Sports programming tends to be a significant moneymaker for television companies and are a high priority programming to market to advertisers. NBCUniversal boasted during its virtual upfront event on Monday that it will air the Olympics (of which many events will stream on Peacock) and the Super Bowl as key programming this year. Meanwhile, ViacomCBS touted the live sports programming as a key feature of its recently rebranded flagship streaming service Paramount+.

Despite their monetary importance, sports programming tends to not be featured heavily during entertainment companies’ annual upfront events. Though Fox primarily focused on scripted shows during its Monday upfront, they aimed to break from the mold this year by hosting a separate sports-focused event for advertisers last week. For Fox, emphasizing the company’s sports programming is a key way to attract advertisers and their money. Seth Winter, an executive vice president of sports sales at Fox Sports, argued in an interview with Variety last week that it is easier to feature advertisements on unscripted shows such as live sports as opposed to scripted television series. Meanwhile, the demand for ad space on sports programming continues to remain high.

“The cadence of business has been intense,” Winter said in the interview. “We have been in conversations for two months” and are “well along in conversations with most of the holding companies.”

Curious If Matt James and [SPOILER] Are Still Together After 'The Bachelor'? (Of Course You Are) 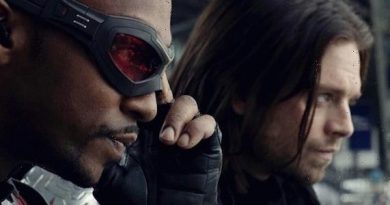 Daily Podcast: The Falcon and the Winter Soldier Finale Interview, Bedrock, and Son of Kong