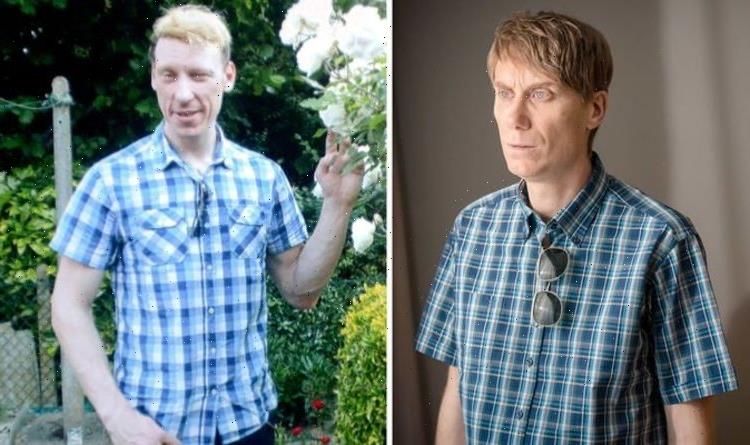 The BBC will soon be airing its forthcoming crime drama Four Lives, concentrating on the families of the victims of serial killer Stephen Port and their quest for justice for their loved ones. Four Lives will be broadcast over three consecutive nights starting on Monday, January 3 at 9pm on BBC One. The miniseries from the critically-acclaimed team behind The Moorside will also be available in its entirety from January 3 on BBC iPlayer.

Port was sentenced to life in jail in 2016 for the murders of Anthony Walgate, Gabriel Kovari, Daniel Whitworth and Jack Taylor.

He used gay dating apps and sites to lure his victims to his home in east London.

The victims were drugged by Port using GHB before he raped them and then dumped their bodies close to his home in Barking.

He is serving a whole-life order which means it is unlikely he will ever be released from prison and was previously incarcerated in HMP Belmarsh in south-east London but is now said to have been moved to a different jail.

The initial inquest into the deaths of Kovari and Whitworth returned an open verdict, however, this was later quashed when Port was found guilty of murder in 2016.

While the deaths of Walgate and Taylor were at first treated as non-suspicious.

A subsequent inquest in December 2021 found police failures into the death of Walgate “probably” contributed to the killing of Port’s second victim Kovari as well as his other victims.

The jury also found the police failed to link the deaths despite the similarities including three of the victims being found in St Margaret’s churchyard and one outside Port’s flat.

The victims’ families welcomed the conclusion to the inquest and said in a statement: “The deaths of Anthony, Gabriel, Daniel and Jack should be on public record as one of the most widespread institutional failures in modern history.”

Solicitor Neil Hudgell, who was representing the victims, said: “Our firmly held belief is that the Metropolitan Police’s actions were, in part, driven by homophobia.”

Additionally, a group of London MPs wrote a letter to the Metropolitan Police commissioner Dame Cressida Dick demanding a public inquiry which “considers whether the Met is institutionally homophobic,” the Guardian reported.

The Independent Office for Police Conduct (IOPC) is considering reopening the case into the Metropolitan Police’s handling of the victims’ deaths.

The drama was previously called The Barking Murders but this was changed to Four Lives out of respect for the victims and their families.

Comedian Stephen Merchant will be making something of a departure from his previous roles as he takes on the role of serial killer Port.

Merchant said: “I didn’t meet Stephen Port. He’s in jail, and I have no particular interest in meeting him.”

He went on to tell media including Digital Spy: “But also, I didn’t meet people that knew him either.

“When you meet people that know a subject like that, they obviously have their interpretation of that person, their experience of that person, and I was concerned it would skew me in one direction or another.”

The star said he decided not to meet with Port’s neighbours and said the serial killer was on the periphery of the drama like a “circling shark” rather than the focus.

Four Lives has been written by Neil McKay and Jeff Pope, who were behind the award-winning dramas Appropriate Adult and The Moorside.

Four Lives airs on BBC One on January 3 at 9pm 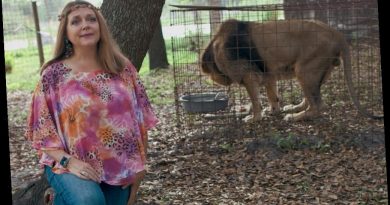 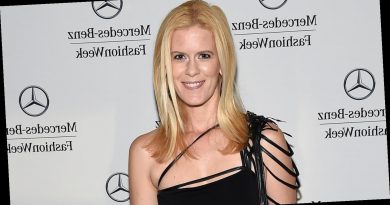 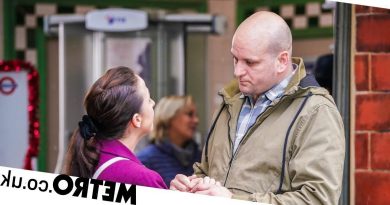