Former Lifetime and Hallmark Channel exec Barbara Fisher has joined indie producer Reel One Entertainment. She joins the company as EVP, scripted content to oversee its development and production slate.

Prior to joining Reel One, she was Senior Vice President, Original Programming for cable network, UP TV and held similar roles at the Hallmark Channel and Lifetime. In addition to producing for Nat Geo, she spent fifteen years at Universal Studios, where she oversaw titles including David Spade’s Just Shoot Me and HBO’s Dream On.

She will be based in LA and will report to Reel One Entertainment CEO Tom Berry and will work closely with Breanne Hartley, Executive Vice President of Business Affairs, and Sebastian Battro, Executive Vice President of Distribution. Reel One is currently working on an English-language remake of Belgian drama Tygat Chocolat, Irish/Canadian crime series co-production Our Father with ShinAwiL and an adaptation of Philip K Dick novella Second Variety.

“As the company expands and embraces exciting new challenges and opportunities, I am very happy to have Barbara join our team and contributing her formidable talent and expertise in both TV movies and series,” said Berry.

“I’m thrilled to be working with Tom Berry and the talented team at Reel One Entertainment,” added Fisher. “It is an exciting and busy time for the company as we grow our television production slate.” 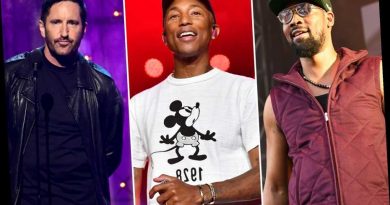 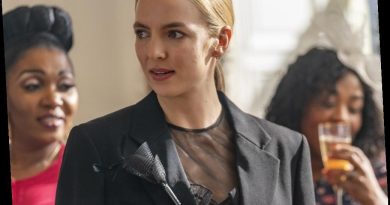 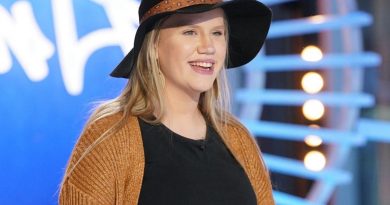