IMDb TV, Amazon’s free streaming service, is not proceeding with picking up new seasons of canceled ABC drama series For Life and Rebel. The decision was made after the streamer evaluated the performance of the two shows’ existing seasons on the AVOD platform.

Season 1 and 2 of For Life became available on IMDb TV at the end of June through a deal with Sony Pictures TV; Rebel’s first season joined it on the service two weeks later under a pact with ABC Signature. Both agreements included an option for a new season order based on how the existing seasons performed on the platform, with the cast of both series available to continue.

Finding a new home for a canceled broadcast series is difficult and rarely successful, so the arrangements with IMDb TV were considered long shots, but TV studios often exhaust all avenues for their shows and talent before they throw in the towel. IMDb TV’s decision leaves Manifest as the only network series canceled this year that has a shot at continuing.

For Life, inspired by the life of Isaac Wright Jr, was about a prisoner (Nicholas Pinnock) who becomes a lawyer, litigating cases for other inmates while fighting to overturn his own life sentence for a crime he didn’t commit. Joy Bryant, Tyla Harris and Indira Varma also starred. 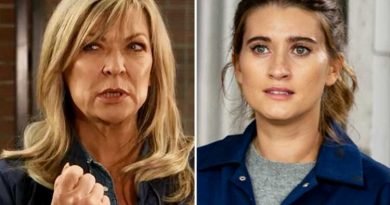 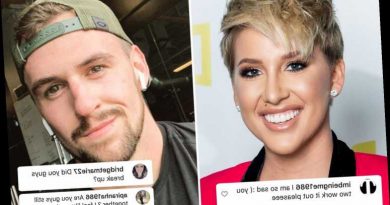 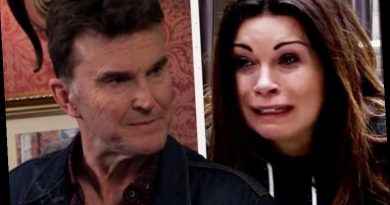