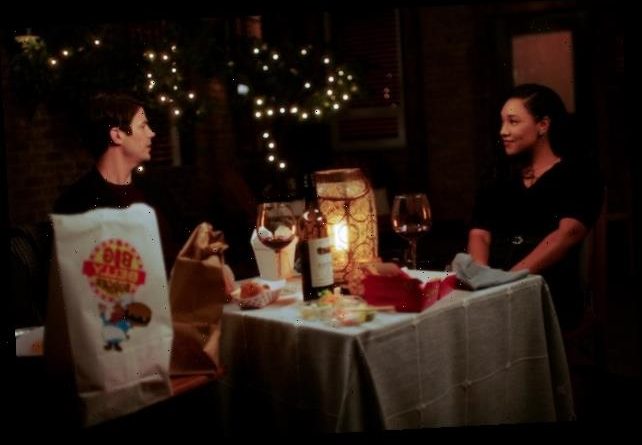 At long last, the first flurry of photos from The Flash Season 7 have floated in, and they are here to taunt you with the notion of an imminent, cozy WestAllen reunion — catered by Big Belly Burger, no less!

But surely it is some bit of Mirrorverse torture of poor Iris, yes?

Also among the new batch of photos (click here for direct access) is also a curious one in which Barry is sporting one of the Wellses’ horn rim glasses…. 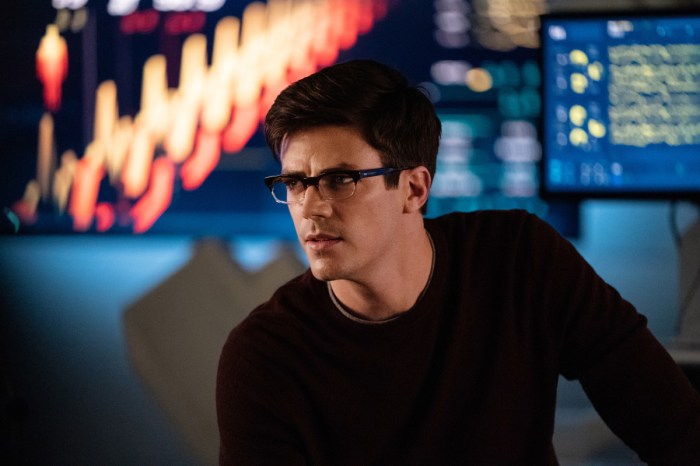 In the episode “All’s Wells That Ends Wells” (which I feel I have used as a recap title at least a half-dozen times over the years, whoops), an experiment to save Barry’s withering speed backfires, so Nash searches for a way to save The Flash — and in doing so comes up with a dangerous plan.

Now remember, Season 7 of The Flash will open (Tuesday, March 2) with some version of the three episodes that were leftover from Season 6 and wrap up the Eva McCulloch Mirrorverse arc, but were postponed by the pandemic-related shutdown in production.

Check out TVLine’s “Everything We Know About The Flash Season 7″ for lots more info on the twice-delayed run of episodes. Also, watch the latest trailer below.

Want scoop on The Flash, or for any other show? Email [email protected] and your question may be answered via Matt’s Inside Line. 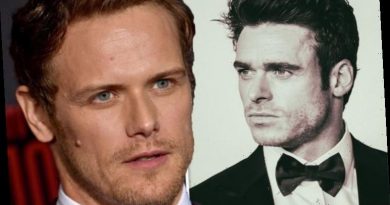 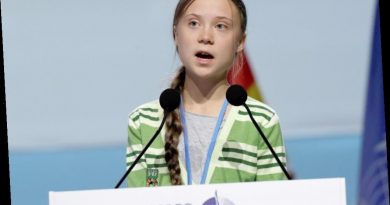