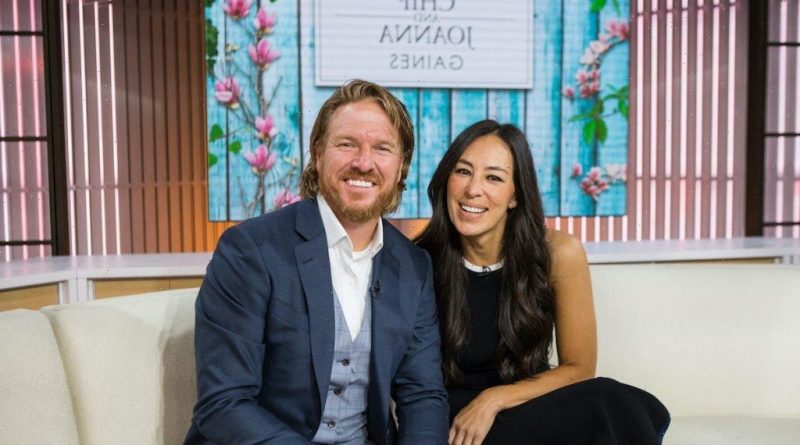 Chip and Joanna Gaines have built a reputation for themselves as a fun-loving couple. The two give off an energy that fans love, and it’s helped them find success in the TV industry. Though their personalities are contagious, and there’s no doubt the couple turns outdated houses into updated homes, some think the show’s take on home remodeling could is “bad” for viewers.

‘Fixer Upper’ shows the ins and outs of home remodeling in Waco, Texas

When Chip and Joanna’s Fixer Upper premiered back in 2013, fans were instantly hooked. The two had been remodeling homes for years in their own hometown of Waco, Texas, and they often picked the worst house in the bunch to turn into a forever home. Fans were captivated by the couple’s renovations, and though they occasionally ran into some problems, the show always ended with the same solution: A beautiful new home for the buyer.

Chip and Joanna always hit a few roadblocks while renovating, but it was nothing that couldn’t be solved. Some of the problems were pricey, such as a foundation issue, but the team always figured out a way to get things done and create a beautiful home while remaining mostly in budget.

It’s long been known that people shouldn’t believe everything they see on TV; home improvement shows are no exception. But some fans are concerned that the show is “bad” for those who use it as inspiration for their own remodel.

Users took to Reddit to suggest that the cost analyses, as well as the seemingly easy construction process, could lead viewers down a path of assuming the same will happen during their own renovations.

“[Chip and Joanna Gaines] promote an unrealistic idea of cost!” one person wrote on Reddit. “There is no possible way to pay a semi decent contractor to gut a kitchen, install new cabinets, countertops, backsplash, and flooring for $25k.” The user also added that the show is “bad” for the home improvement industry because it gives viewers unrealistic expectations.

“As an appraiser, my biggest gripe with those type of shows is how they give people an unrealistic expectation on how it is going to increase the value of their home,” another user commented.

“It’s the ludicrous timelines on all these types of shows that bug me the most,” someone else wrote.

Though some fans take the show seriously, it’s ultimately important to remember that TV is meant to entertain. If producers highlighted every step of the process, each episode would run for hours.

Fans still have plenty of love for Chip and Joanna, though some wish HGTV would take a more realistic approach to home remodels for fear of people developing skewed thoughts about how much a project might cost or how long it will take. Plus, living in Waco doesn’t help: Home prices in the Texas city average about $120,000 less than the rest of the country, according to Zillow. 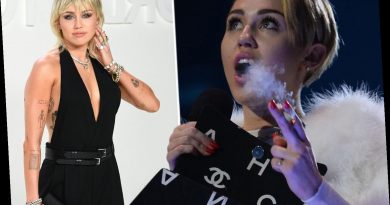 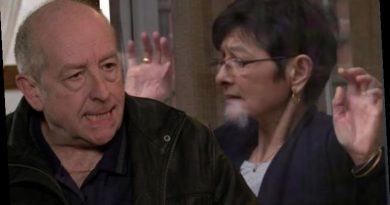 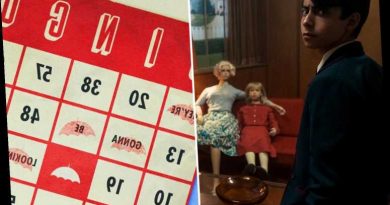