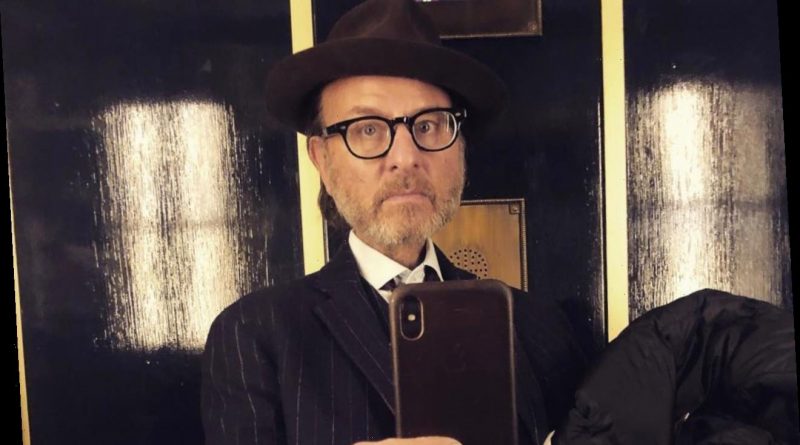 Years after portraying Lisa Kudrow’s on-screen psychiatrist boyfriend on the hit sitcom, the ‘Motherless Brooklyn’ actor issues an apology to the stars of the series.

AceShowbiz -Actor-turned-filmmaker Fisher Stevens has apologized to the cast of “Friends” for behaving like a jerk on the first season of the hit sitcom.

He starred in one episode of the show’s first season as the psychiatrist boyfriend of Lisa Kudrow‘s character Phoebe whose unwanted assessments of the friends causes them to take an instant dislike to him. Now, he admits he went too far with his portrayal of an “a**hole.”

“At that moment in my career, I had never done a sitcom before,” he tells PeopleTV’s “Couch Surfing”. “I had never heard of ‘Friends’ because it was just the beginning of the show and I didn’t watch TV at the time much.”

To make matters worse, he discovered the script he had studied before flying to Los Angeles had been rewritten.

“That’s what sitcoms did and I didn’t know that,” he adds. “I was kind of an a**hole, I have to admit. (I was like), ‘What do you you mean? So I have to relearn lines that you’ve written that are worse than what you’d originally written?’ Yeah, I was a d**k. I’ve rarely seen any of those people on ‘Friends’ again, but I’m sure if you asked them about me, they would go, ‘What a New York snob.’ “

But he wants the “Friends” stars to know that he’s not really the jerk they worked with all those years ago: “I’m sorry guys. I’m sorry I was a d**k to you all… I was bad, I was wrong.” 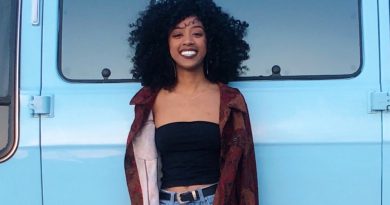 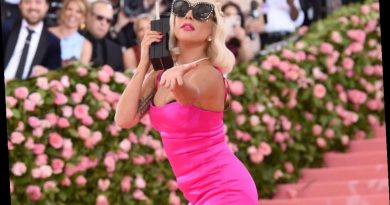