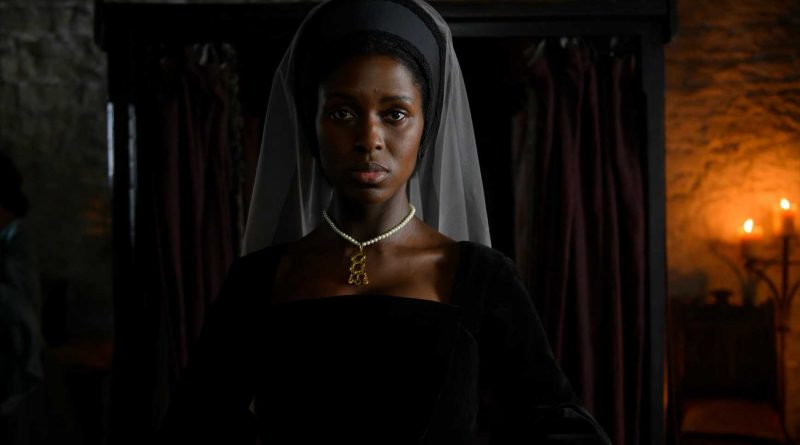 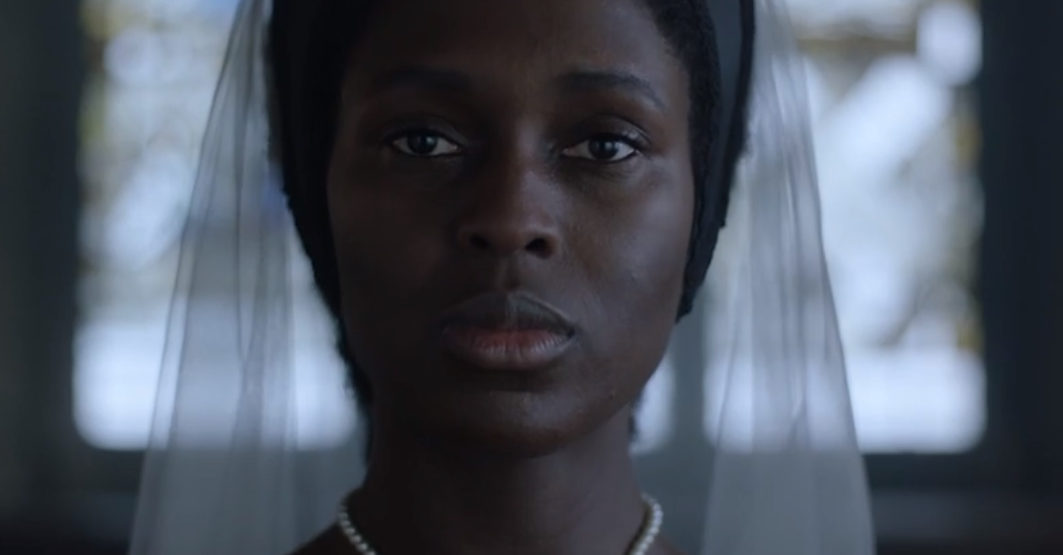 The drama will explore the final months of Anne Boleyn’s life from the eponymous Queen’s perspective, as she struggles to secure a future for her daughter and to challenge the powerful patriarchy closing in around her.

Anne has always been portrayed in the history books as a scheming seductress who bewitched King Henry VIII into marrying her before sleeping with his best friend – and her own brother.

However, the story from her perspective has never been told and the series will take viewers inside the Queen's mind at some of the most pivotal moments in her life.

Anne openly dares to see herself as the King’s equal and she sees a future in which her daughter could rule, despite the fact the King is furious when he discovers she hasn't bore him a son as he shouts: "You promised me sons!" 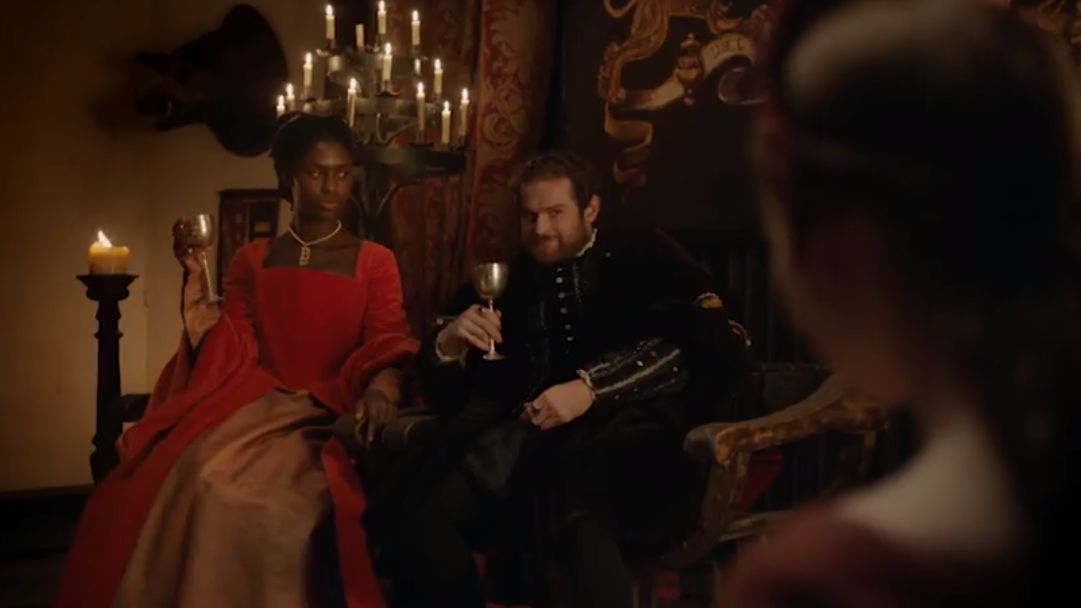 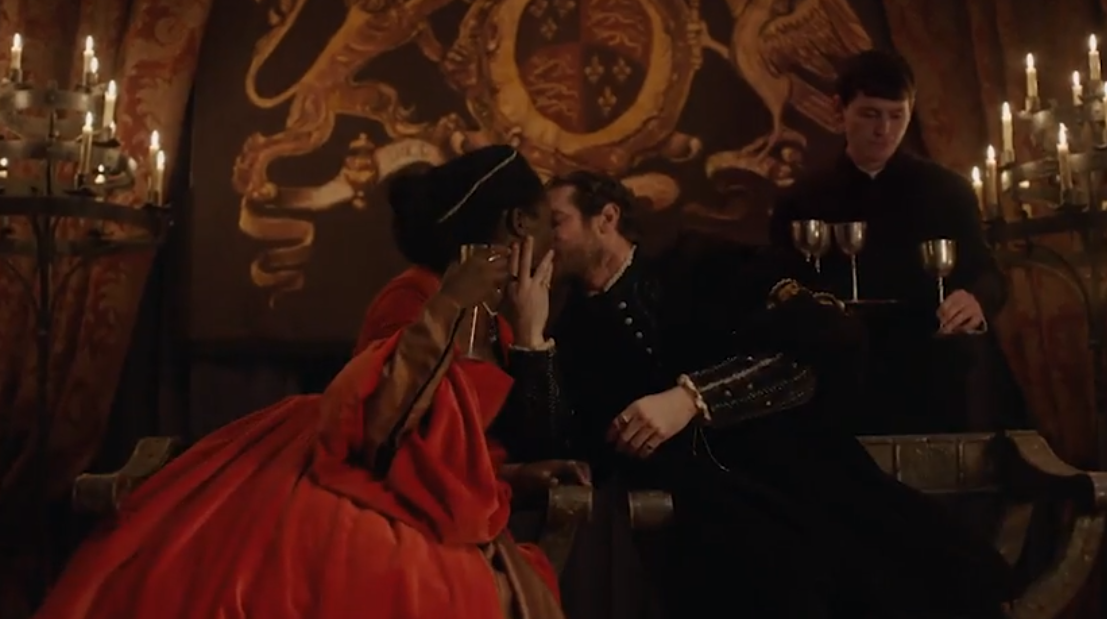 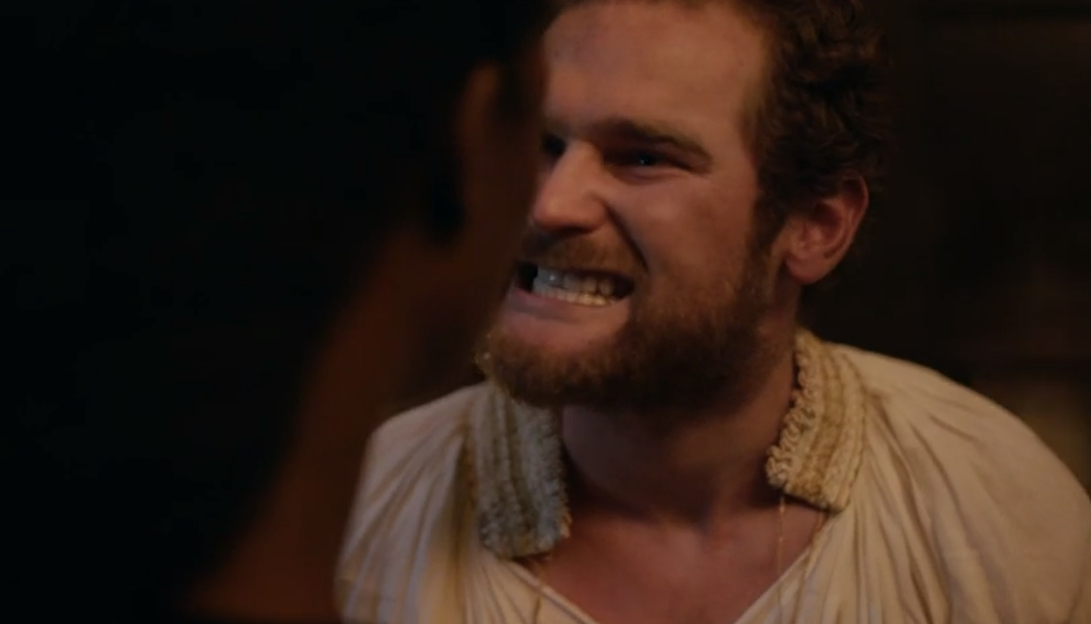 She refuses to fall in line, a dangerous attribute in the Tudor court which is a competitive world riddled with misogyny and machismo.

Anne Boleyn will depict the key moments that cause Anne to topple, unpicking her immense strength, her fatal vulnerabilities and her determination to be an equal among men.

Lola Petticrew plays Anne’s love rival, Jane Seymour, who is seen exchanging glances with the King at a banquet, something that doesn't go unnoticed by the Queen. 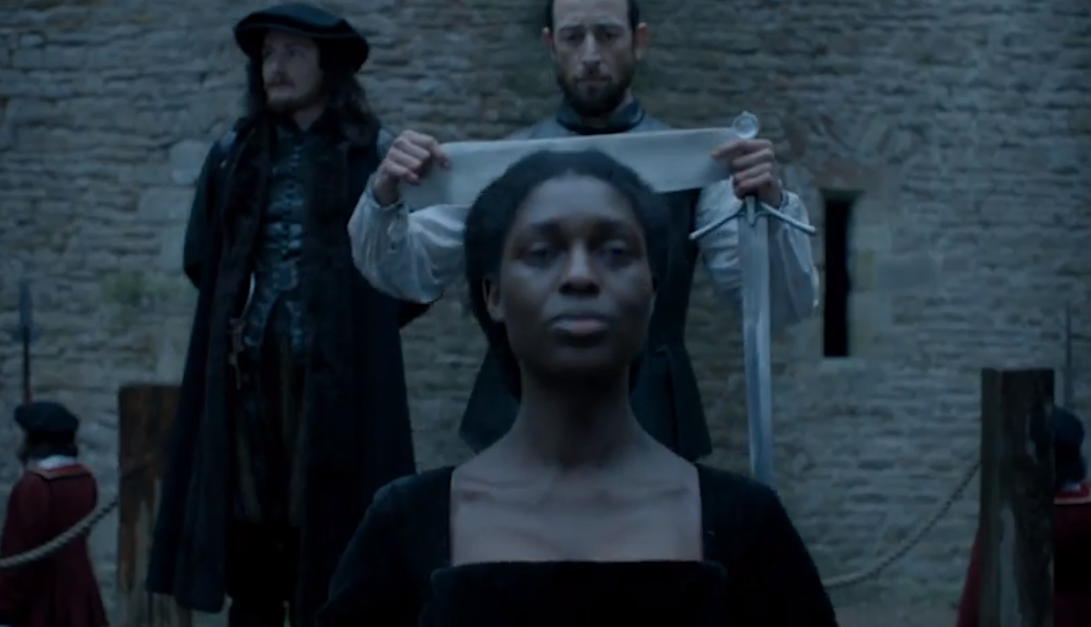 In another scene she shares a kiss with her husband before recoiling and saying: "You smell of her."

Anne is also seen pleading not guilty to treason as well as her final moments before her execution as she says in a voiceover: "Fear can be fuel, let you fear drive you to be bigger, louder. The sky itself will not limit you." 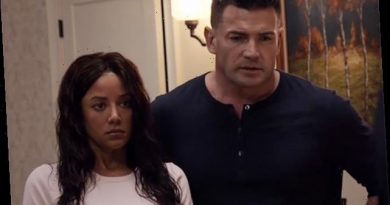 If Loving You Is Wrong Recap: Who Didn't Survive the Series Finale? 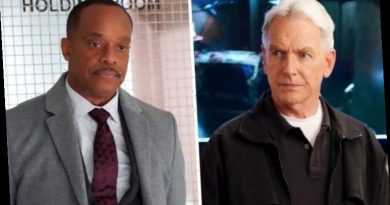