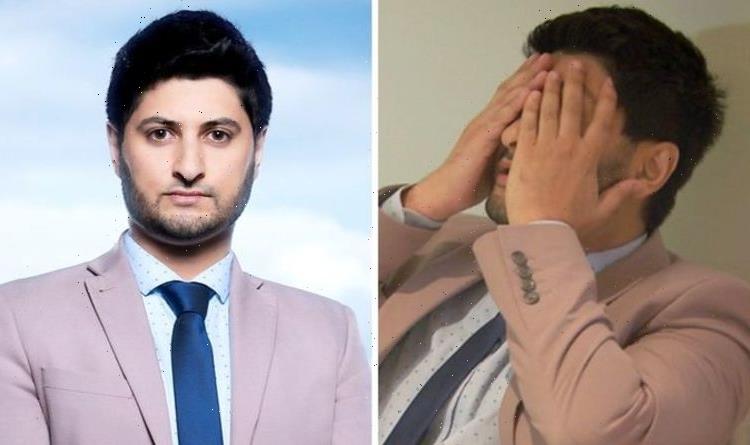 The widely-popular BBC business show is finally back after a lengthy Covid-induced hiatus from screens. Regional Operations Manager Harry Mahmood was sadly the first to be fired by Lord Alan Sugar in the new series of The Apprentice and has chatted exclusively to Express.co.uk about his experience in the boardroom.

Harry claimed his short-lived appearance in the new series of The Apprentice won’t improve his career prospects.

In series 16, 16 new candidates will once again work to impress Lord Sugar with their pitching skills and business acumen over the coming weeks.

Unfortunately, Harry was on the losing side in the opening episode after clashing with teammate Akeem Bundu-Kamara over their cruise company’s logo.

He became the first candidate of 2022 to go home, but still has high hopes about his business ventures going forward.

When asked if his Apprentice appearance would open doors, he admitted: “You know what? Genuinely I don’t think it will.”

His appearance in the new series was perhaps much too brief to make an impact.

Plus, his failure to overpower his competitive teammates meant he was unable to put forward many ideas of his own in the opening episode.

“It was so short-lived,” Harry remarked.

However, his premature exit from the series hasn’t stopped him from feeling hopeful about where his career could be heading.

A former pharmacy manager, Harry described himself as “the Asian version of Lord Sugar” and was hoping to partner up with the business mogul on a new run of bath bombs.

Even before landing a place in the series, the candidate was already confident in where his career was headed.

He explained: “My personality type, and my character, me as a person, what I project… I’m here supporting people.”

“Every day of my existence, that’s what I’m doing.”

Last year, he was awarded a British Empire Medal (BEM) in the Queen’s New Year’s Honours List, which he took as a clear sign for things to come.

He went on: “If the Queen is investing a medal in me as a person, surely people will realise ‘if the Queen likes Harry, and loves everything that he’s doing, why aren’t we investing in Harry?’”

“That’s why my mantra is ‘if opportunities are knocking, build a door’.

“I will keep projecting, knocking on doors, until I get where I need to be, which is empowering myself, inspiring others, and pushing others to succeed alongside me.”

There are still 15 prospective business partners for Lord Sugar to assess in the coming weeks, but it won’t be long until the competition starts to heat up.

The Apprentice series 16 airs Thursdays at 9pm on BBC One. 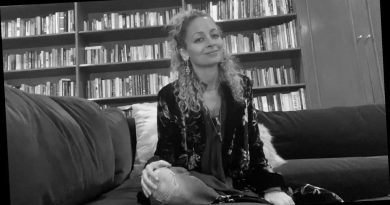 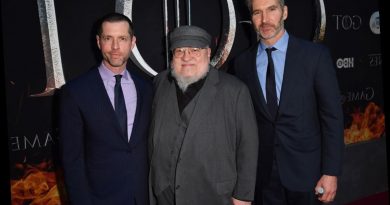