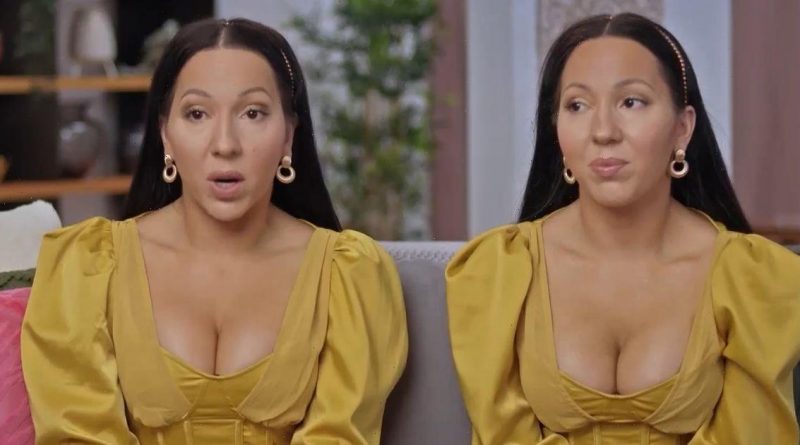 Extreme Sisters stars Anna and Lucy DeCinque are both planning to marry the same man.

The siblings are in a throuple relationship with each other and their long-term partner Ben Byrne, and TLC fans were horrified at the details of their intimate lives.

On the show, the sisters recently announced that if they could legally marry Ben, then they would.

READ MORE: Extreme Sisters stars plan to 'have a baby together' without husband knowing

TLC viewers were baffled and took to social media to share their thoughts on the three-way relationship.

Another added: "So, they had a three-way kiss and they’re sisters? Are we just gonna gloss over the incest, TLC? Unbelievable…"

While a third penned: "All the women on extreme sisters are weirdos but Lucy and Anna are proper freaks."

Other viewers simply couldn’t get their heads around the bizarre concept and called out TLC for filming the sister’s strange story.

One scene showed their hairdresser admitting that their situation "was a bit different" as the sisters stared at each other and spoke in unison.

"If we could, we will marry Ben. If it’s possible. We should be able to marry the same man, there really shouldn’t be a law."

"It’s unfair, we’re being judged, but we would like to look into going overseas, celebrating our love together where it’s possible. At the moment, we’re very happy with our commitment with Ben."

The scene then cut back to the salon where the sisters told the hairdresser that they "refuse to change" as it is "who they are" as people – which Ben "loves them for".

Back in the TV studio, the siblings assured viewers that there has "never been any jealousy" in their relationship and Ben "treats them equally".

He will also "never kiss Anna and not Lucy," which has been a rule "since day one".

The sisters also told the hairdresser that they have "found true love" and when they first met him, they both "kissed him at the same time".

A hilarious scene followed in which the hairdresser spoke to the camera and called them "f***ing crazy" and wondered how they all have sex at the same time. 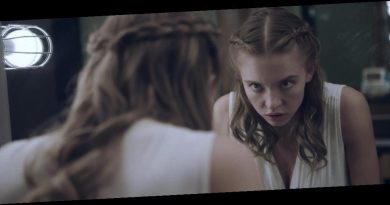 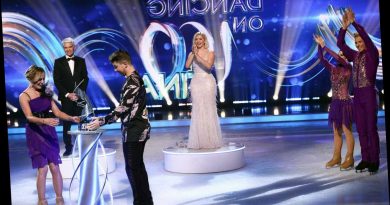