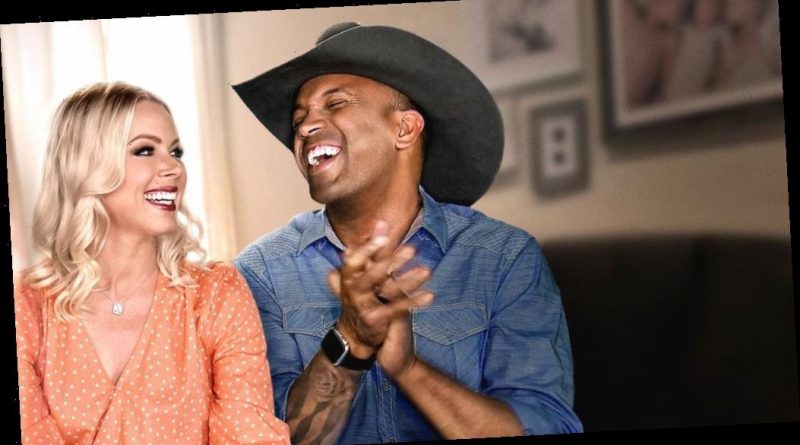 It’s easy to blame the coronavirus pandemic for the fact that we basically consume Netflix content like we’re dangerously dehydrated and the streaming platform’s latest TV series or movie is life-saving IV fluid being pumping directly into our bodies, but let’s be honest—we were pretty addicted to binging the latest buzzy Netflix drop before the world shut down. That’s why we probably would have been streaming our way through Netflix’s latest reality TV offering, Country Ever After, regardless of the larger situation going on in the world.

In case Country Ever After is still sitting unwatched in your backlogged queue, what you need to know about the show is that it follows country singer Coffey Anderson and his hip-hop dancer wife, Criscilla, while they raise their children and butt heads about their respective country-versus-city perspectives on parenting and life in general. Because that description is obviously the stuff of guilty pleasure TV gold, the next step to becoming appropriately obsessed is to learn a little about the cast. Here’s the great news though: Because Coffey and Criscila really are the heart and soul of the show, they’re also pretty much the entire cast. Here’s everything you need to know about the couple that stars in Netflix’s Country Ever After.

Coffey Anderson puts the “country” in Country Ever After. The biracial Texas native and former marine built a fanbase on YouTube by releasing Christian covers of mainstream songs and in 2010, he released a self-titled debut album that cracked the Billboard 200.

This is all great, of course, but the most fascinating thing about Coffey’s path to Netflix reality TV fame is probably the fact that the show actually marks his third foray into reality TV. In 2008, he was a finalist on Nashville Star and before that, in 2003, he made it to the Hollywood round of American Idol before being cut. The lesson: Never give up on your dreams, kids—even if that dream is to be a reality TV personality.

Criscilla Anderson is billed by the show as a hip-hop dancer, but she’s actually a multi-hyphenate who has pursued acting and choreography as well. She and Coffey started dating in 2008 and wed in 2009. Recently, however, a lot of her attention has been focused on advocacy and her own health. In May of 2018, Criscilla was diagnosed with stage 3C colon cancer and, in 2019, she learned it had progressed to stage 4.

“The cancer has spread throughout my para-aortic region and has begun growing up my back,” she told People of how her cancer—which doctors have told her is treatable, but not curable—had progressed. “My ultimate goal is to be in remission and have it not be chronic but be in a situation where it can be completely healed. The ideal, if that cannot happen, would be to keep it maintained and have it not spread any further for the rest of my life.”

Her illness and treatment are covered in the show, especially in terms of how they communicate Criscilla’s illness to their children.

The couple’s children, who are featured in the show, are just adorable. 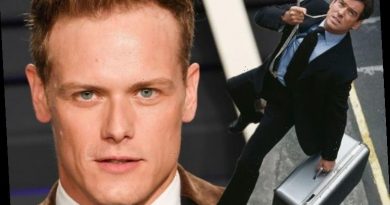 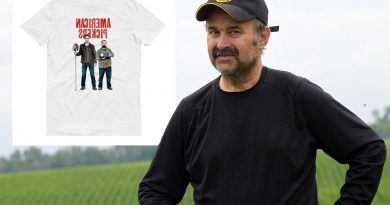 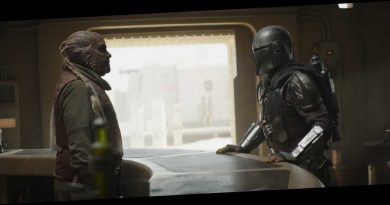