“Euphoria” fans are getting a very early Christmas present.

The first of two special episodes of the HBO hit drama is set to drop several days early on HBO Max. Viewers will be able to stream the episode from Thursday, Dec. 3 at 9 p.m. PT on the service, a full three days ahead of its linear HBO premiere.

News of the early release comes just a few days after HBO released a brief trailer for “Part 1: Rue.” It represents the latest move by WarnerMedia to try and drive subscribers to its recently-launched platform. Early last week, fellow HBO drama “Industry” released its final five episodes on HBO Max well ahead of their linear schedule. Add to that the fact that “Wonder Woman 1984” is being released both in theaters and on HBO Max the same day, and it’s clear WarnerMedia is in the market for experimenting with its release strategy across both film and TV.

These special episodes pick up right after the season 1 finale, in which Rue (Zendaya) uses cocaine and relapses after her girlfriend Jules (Hunter Schafer) gets on a train and leaves her after their high school winter formal. Rue sits in a diner contemplating her life when she runs into Ali (Colman Domingo), whom she met at her Narcotics Anonymous meetings.

The first episode will find Rue in the aftermath of being left by Jules at the train station and relapsing. The episode, written and helmed by series creator Sam Levinson, follows Rue as she celebrates Christmas. 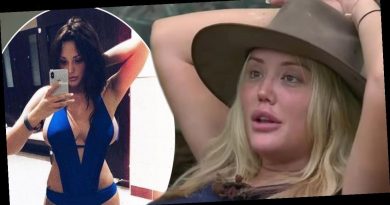 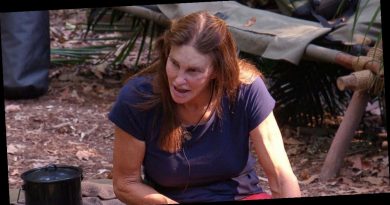 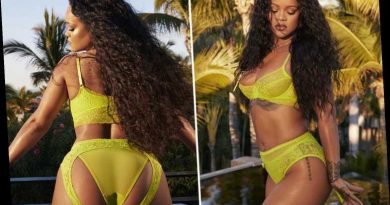