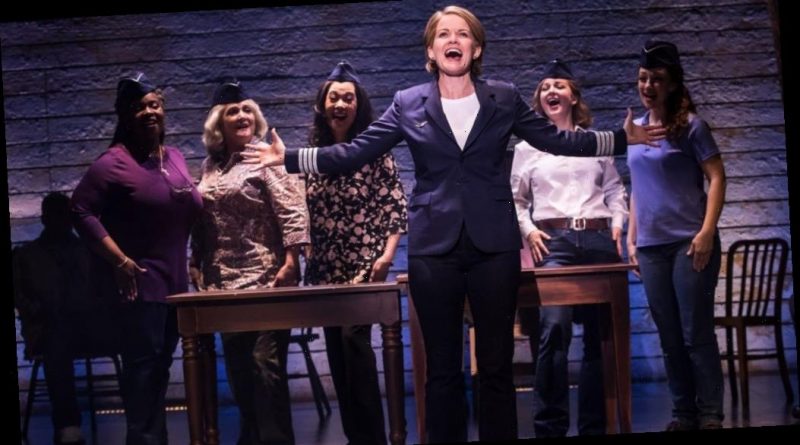 Entertainment One (eOne) is producing and financing a live filming of the Tony Award-winning Broadway musical Come From Away.

In both recognition of the quality of the show and in support of the currently shuttered theatrical stage production community, the production will take place this May in the Gerald Schoenfeld Theatre in New York City where the Broadway production is staged. Due to Covid-19, performances of the Broadway production have been suspended since March 12, 2020, the eve of the musical’s third anniversary. eOne acquired the rights to Come From Away in 2017. eOne is eyeing a September 2021 release. 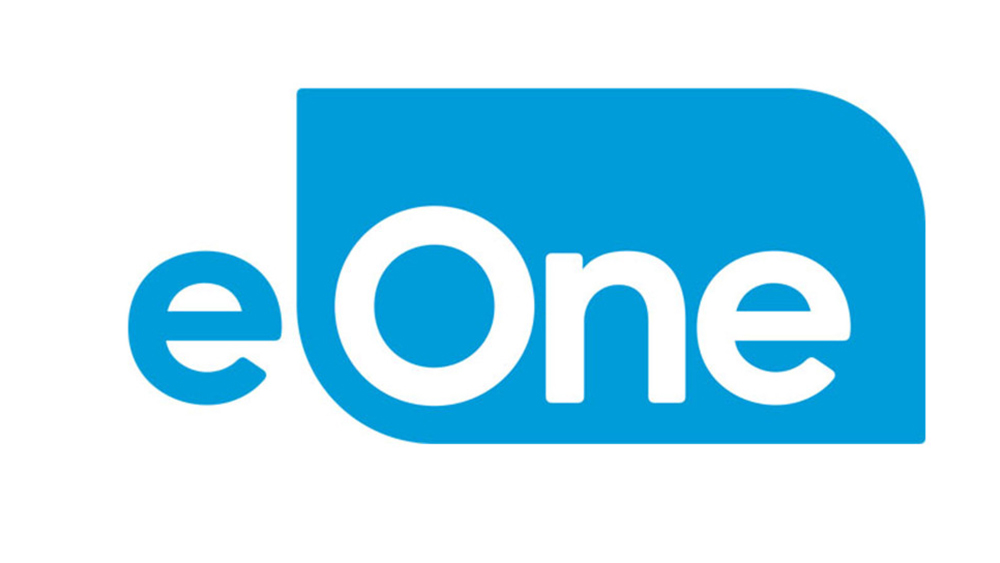 Come From Away tells the true story of 7,000 stranded passengers and the small town in Newfoundland that welcomed them. Cultures clashed and nerves ran high, but uneasiness turned into trust, music soared into the night, and gratitude grew into enduring friendships. Christopher Ashley, who received the Tony Award for his direction of the Broadway production, will direct the live film version. The original book, music and lyrics were written by Tony nominees and Olivier Award winners Irene Sankoff and David Hein who will also serve as Executive Producers alongside RadicalMedia’s Jon Kamen, Dave Sirulnick and Meredith Bennett. Jennifer Todd and Bill Condon will produce alongside the original stage play producers, Junkyard Dog Productions, as well as Mark Gordon. Brittany Hapner will serve as a co-producer.

The live filming of Come From Away will star cast members from the Broadway production, and will employ over 222 people including the members of the New York cast, crew, staff and creative and film teams. Alchemy Production Group will provide stage production and general management. RadicalMedia will film the production, as they did for the filmed versions of Hamilton for Disney+ and David Byrne’s American Utopia for HBO. RadicalMedia serves as EPs on Ahmir “Questlove” Thompson’s 2021 Sundance directorial debut Summer of Soul (… Or When the Revolution Could Not Be Televised).

“Come From Away is a triumphant story about the power of humanity in the face of incredible darkness,” stated Nick Meyer, eOne’s President, Film. “Now more than ever, we are eager to be able to create meaningful and uplifting content and are excited to partner with this outstanding creative team to share the story with audiences everywhere.”

“We are thrilled to be joining this extended Gander community to continue to share Come From Away’s beautiful story of togetherness through a filmed version of the musical, particularly at a time when live theater is shuttered in much of the world,” said Dave Sirulnick, EP of RadicalMedia.

Prior to the start of the pandemic, global productions of Come From Away included New York, Toronto, Melbourne, London and a North American Tour.

Ashley most recently directed the filmed version of the stage musical Diana for Netflix. 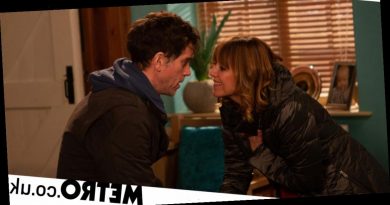 Spoilers: Marlon and Rhona get back together in Emmerdale after shock kiss? 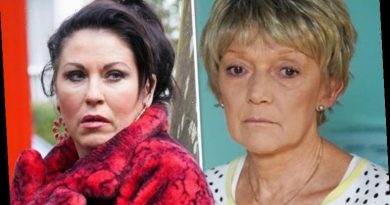 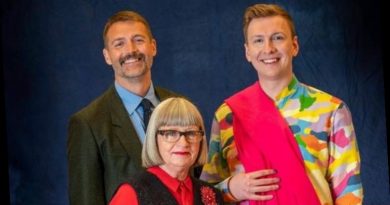