“Performer” can now be used in place of Actor or Actress 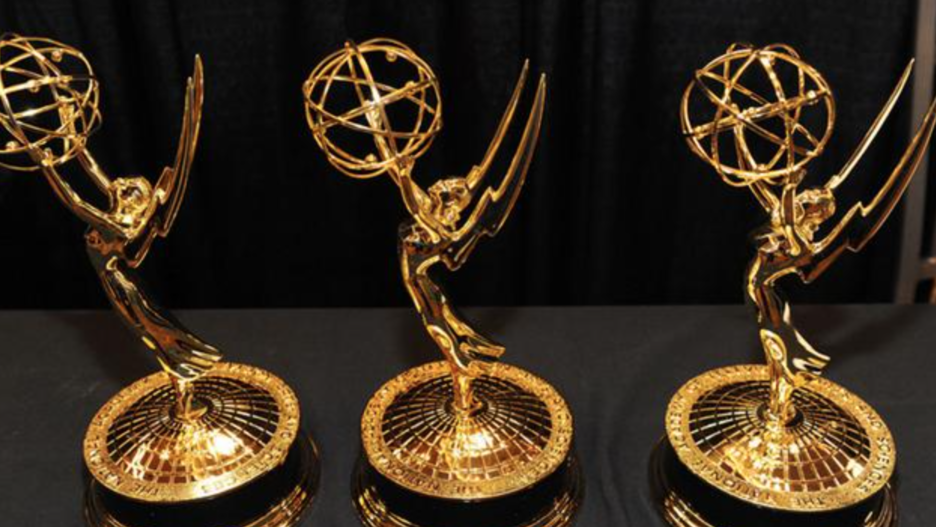 The Emmy Awards will now allow the winners in any category titled “Actress” or “Actor” to request to be recognized as “Performers,” the Television Academy announced Monday.

Nominees may request that their nomination certificate and Emmy statuette carry the term “Performer” in place of Actor or Actress. The Television Academy has approved this rule change for the current 2021 Emmy award season.

In addition, the Academy said that any documentary film that screens on the Academy of Motion Picture Arts and Sciences website will be considered “a theatrical motion picture and thus ineligible for the Emmy competition.”

The announcement follows a fights from gender inclusive advocates, such as Asia Kate Dillon and Ser Anzoategui, who have long advocated for the abolition of gender-specific awards categories and in some cases, the addition of a non-binary category. 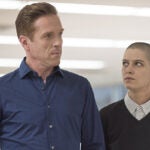 In an impassioned letter sent to the Academy, and obtained by TheWrap, Dillon — who identifies as gender non-binary and doesn’t fall into typical “male” and “female” categories — asked for the organization’s definitions of gender in order to submit for acting awards this season.

Nominees for the 2021 Emmy Awards will be announced July 13. 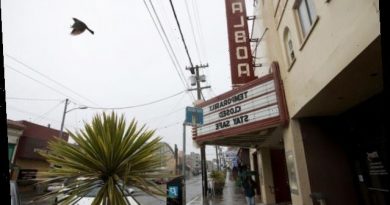 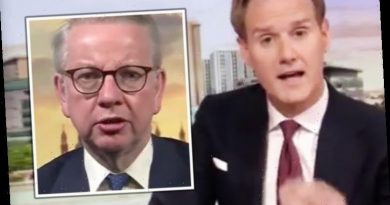