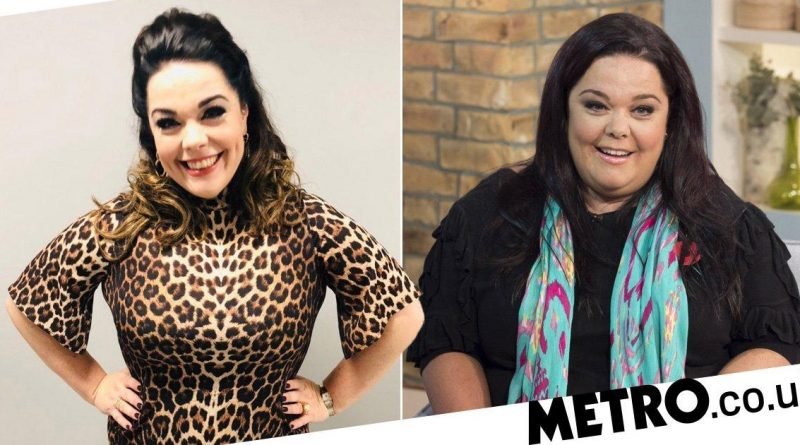 Emmerdale’s Lisa Riley revealed that she’s ‘never been on a diet’, but lost 12 stone in weight through making small changes to her lifestyle.

The actor, 43, went from a size 28 to a 12 after she ditched some of her unhealthy habits, including quitting alcohol, cigarettes and greasy food.

She revealed: ‘I’m the healthiest I can possibly be… it’s completely who I am. I train a lot, eat the right things and I don’t drink or smoke anymore.

‘I feel blessed that I got another chance at being myself, and that I did what I did’, she told Bella magazine.

Lisa also added that she went about her slimming journey without succumbing to faddy diets, adding: ‘I’ve never been on a diet. It’s literally just eat less and move more.

‘People ask me “how can you not eat a doughnut?” and it’s because I don’t want one. It’s that simple!’

She opened up about how much cutting out alcohol changed her life, telling her followers: ‘FOUR YEARS AGO TODAY….I took the road to personal “achievement” and seemed to follow it for a very very long time, deciding to NOT drink any alcohol and TRULY thought to myself it would last maybe a year or so…

‘I did it to loose [sic] weight and stop suffocating my life with a cloud of FAKE which is what booze did for me. And TODAY here I am FOUR YEARS later, and probably will never ever drink again…WHY?

‘Well because my life is so much lighter (in many ways) and I have a sense of freedom, by feeling ALIVE and mainly, having no FAKE in my life, hiding behind a bottle of wine, which helped me through a battle with grief from losing my mum.

‘All I can say and, I suppose advise anyone wanting to try it, try taking the road to #achievement you will probably find you REALLY like it.

Lisa is returning to Emmerdale to reprise her role of Mandy Dingle, the second comeback for the character so far.

She shared a photo of her ‘first full Dingle day’ as she joined her co-stars on set once again for her first day of filming.

Lisa left the ITV soap in 2001 but made a brief return earlier this year, and is set to stick around a bit longer this time around as her character returns with her son, Vinny, six months after revealing the truth about his real father. 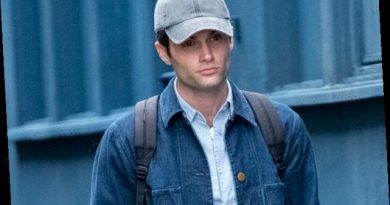 YOU Season 2 Premiere: Grade It! 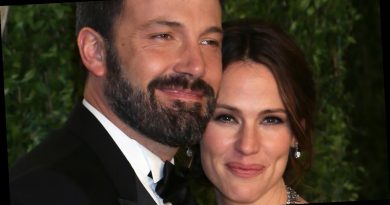 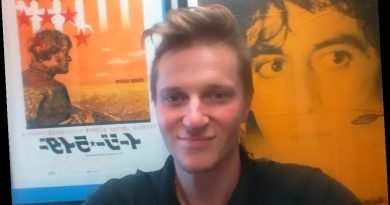