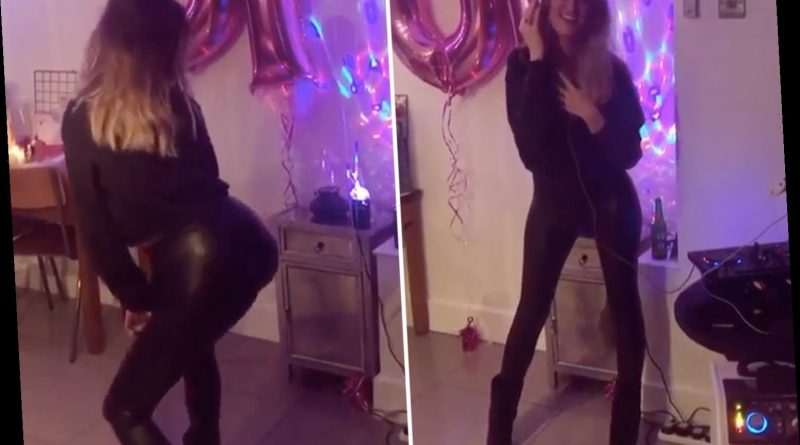 The actress – who is on maternity leave from playing Debbie Dingle in the ITV soap – showed off her dance moves in a pair of skintight leather pants at her mum's surprise 70th birthday party. 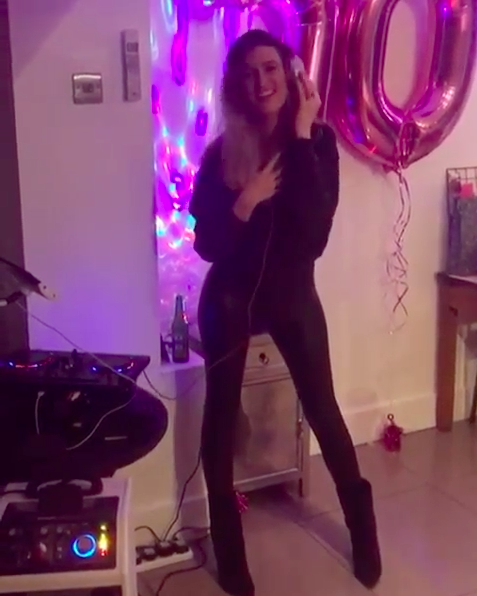 New mum Charley posted a video of her dancing on Instagram, captioning it: "DJ me for the Mother’s Surprise 70th🎧🖤"

Charley recently admitted she wasn't sure when she would return to the soap as Debbie.

The actress has not appeared in the serial drama since August last year when her character Debbie Dingle left to run a garage in Scotland. 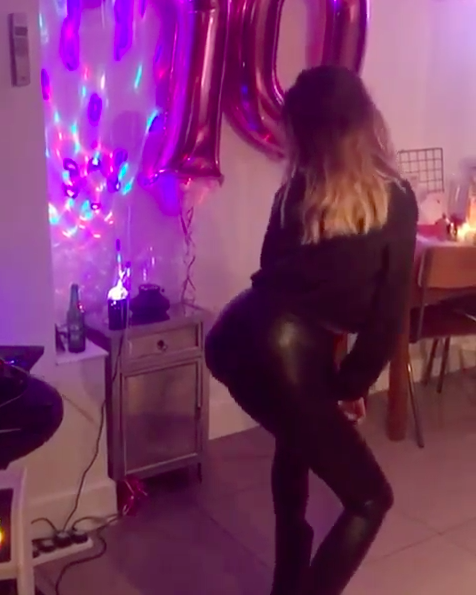 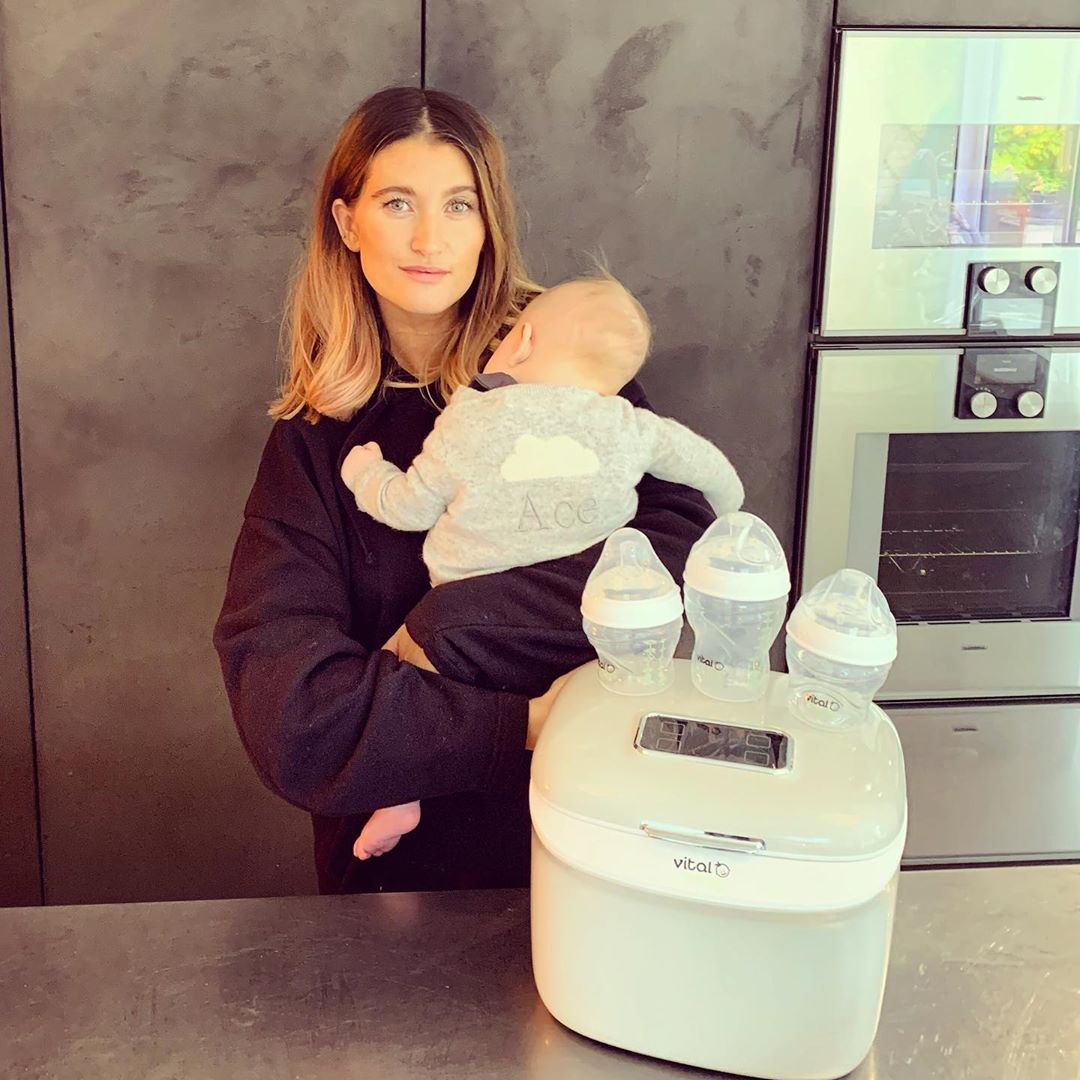 The 31-year-old, who plays car mechanic Debbie, has admitted she has yet to sort out her return date to the soap after going on maternity leave.

She gave birth to her third child Baby Ace last July, who she shares with Emmerdale co-star Matthew Wolfenden.

Charley, 31, told OK! magazine: "There is no set return date yet. Emmerdale have asked me and we have talked but I haven't confirmed anything.

"I don't have any plans to leave the show, but I might take a bit longer than a year off." 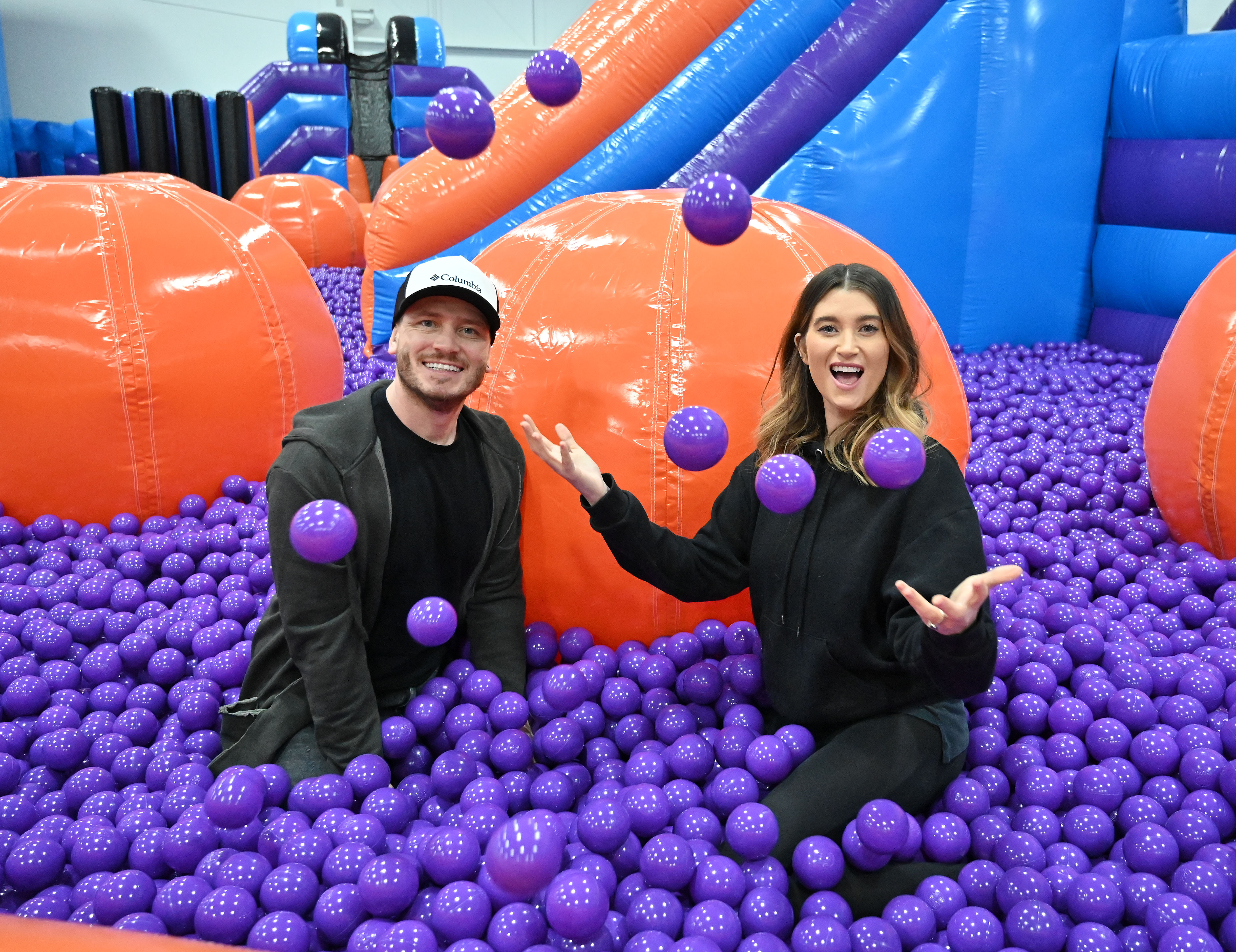 However, the actress said she does not want to be a stay-at-home mum forever.

She added: "I love going to work and I love coming home to the kids, and it will probably make me a better parent as I'm not with them all the time."

Husband Matthew, 38, has been great and Charley praised him for not putting any extra pressure on her.

He explained: "I have told Charley that she doesn't need to feel pressured to go back. Now we have three kids, it's important she enjoys this time, because once she's back at work, she's back." 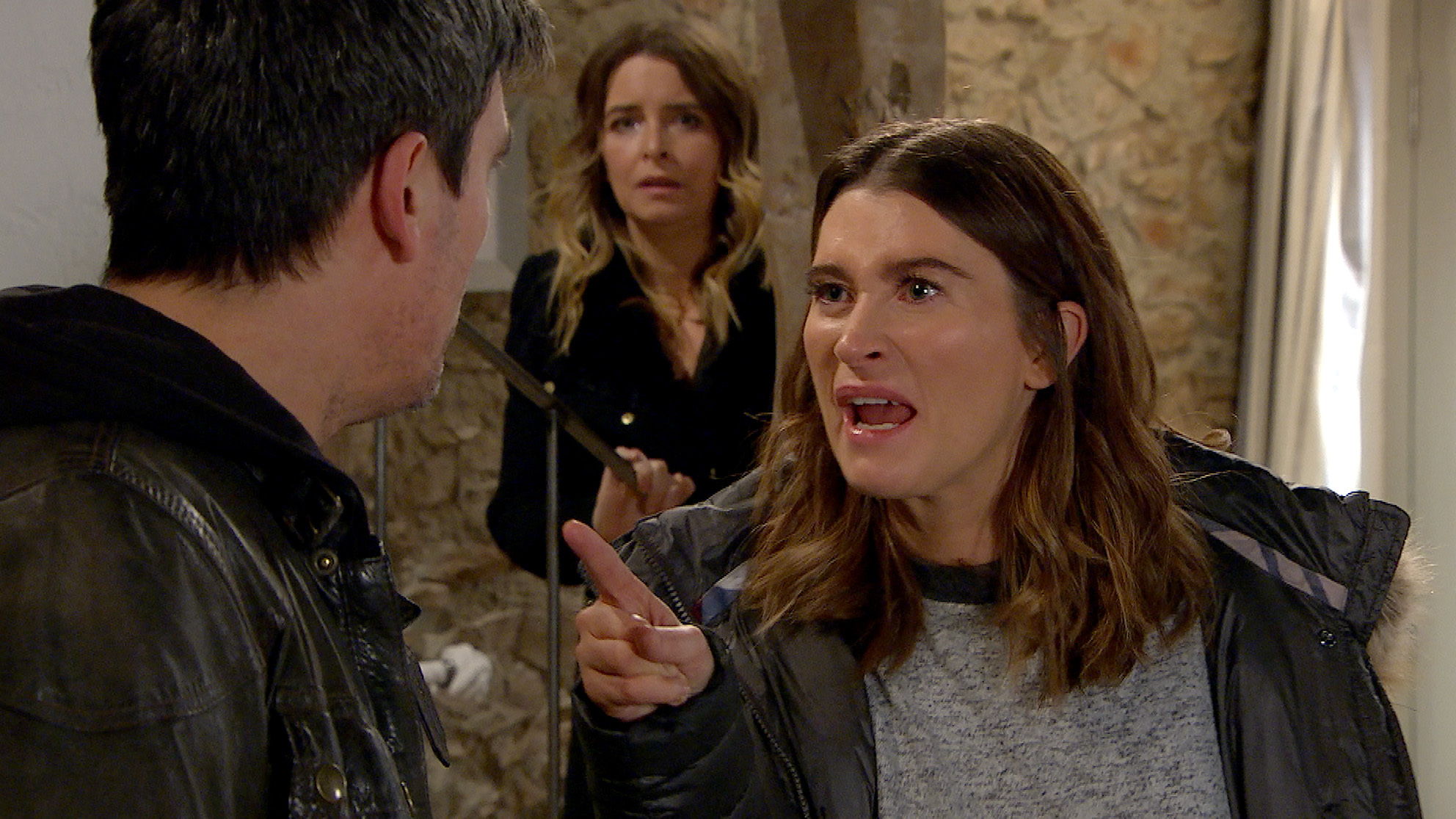 Matthew, who plays David Metcalfe on the ITV serial drama, predicts something big for her return, adding: "And knowing her character, Debbie, she will go back to a big storyline."

The couple revealed their plans to renew their wedding vows, after they tied the knot in a secret wedding in 2018.

The pair did not tell their guests they were getting married until they arrived, initially convincing them that they were attending Charley's 30th birthday party.

They both would like to repeat their vows one more time, but only once they have finished having children. 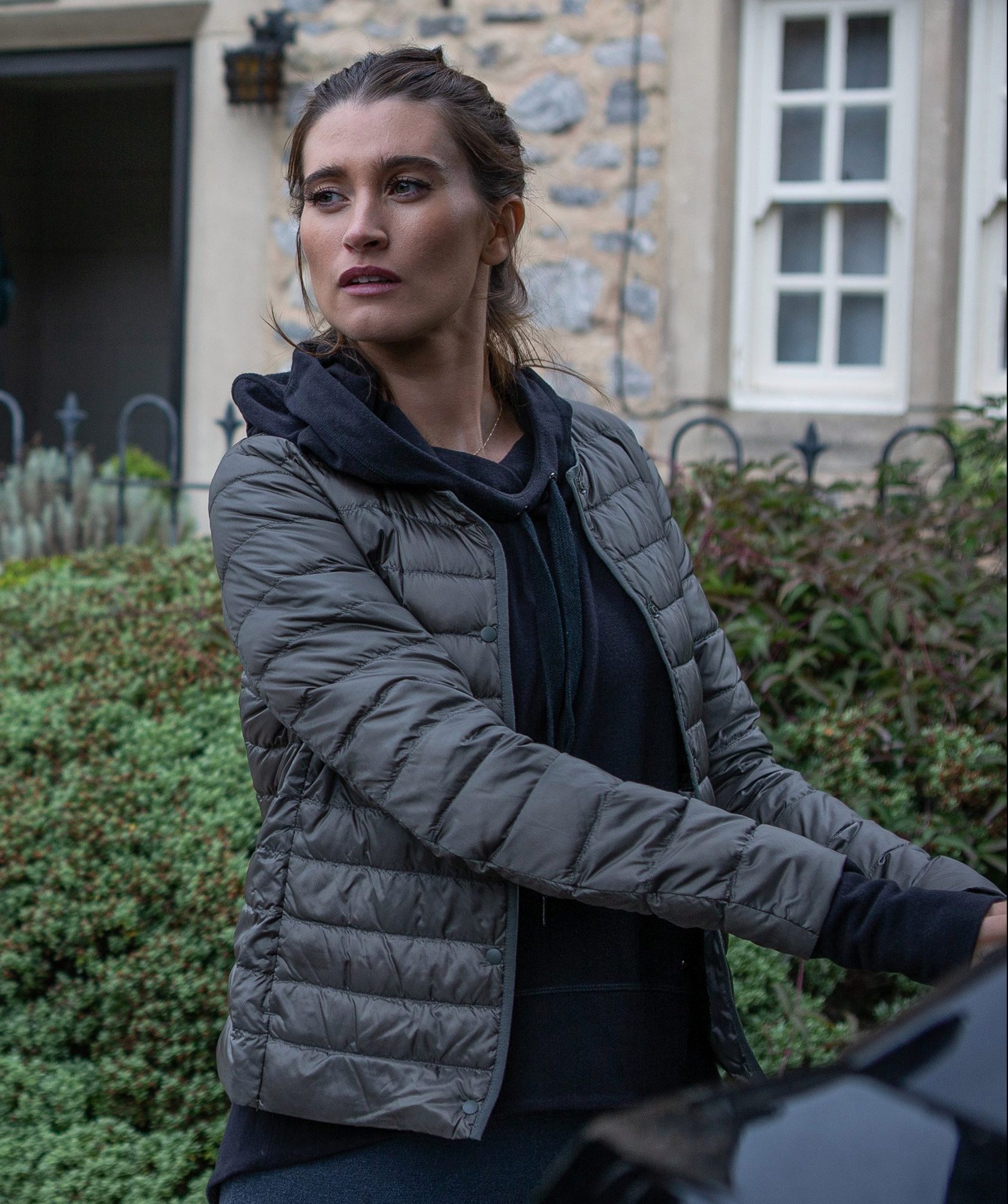 "We like a good party, so any excuse to have one," Matthew said.

Charley added: "We'd have to be absolutely finished having kids. I couldn't do it then have another baby because then we would have to do it again."

The couple are parents to Buster, nine, Bowie, four, and Ace who is just six months.

Much has happened with the Dingles since Debbie's departure, as her daughter Sarah took drugs, Cain and Moira are now getting a divorce, Graham has died and Marlon has been charged with his murder. 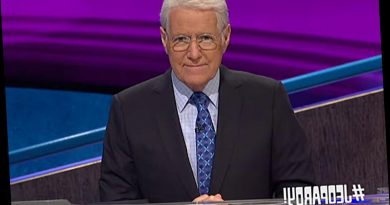 How Jeopardy! Paid Tribute to 'Beloved Host' Alex Trebek 1 Day After His Death 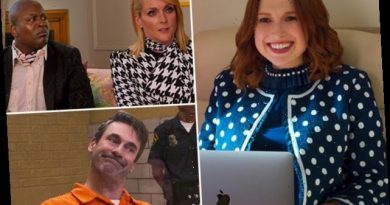