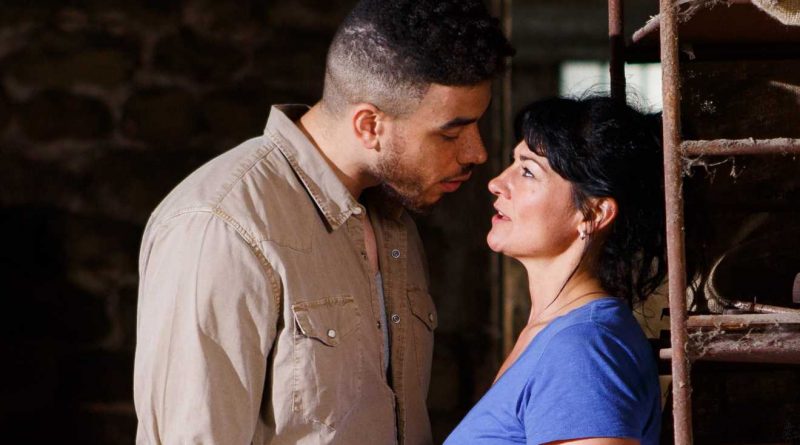 THE inevitable affair between mucky Moira Barton and farm hand Nate Robinson kicks off properly in Emmerdale next week as the pair go for a roll in the hay.

Moira – who’s played by Natalie J Robb in the ITV soap – is troubled as she feels her ability to resist hunky Nate weaken and it becomes obvious that it’s only a matter of time before Moira gives in to him. 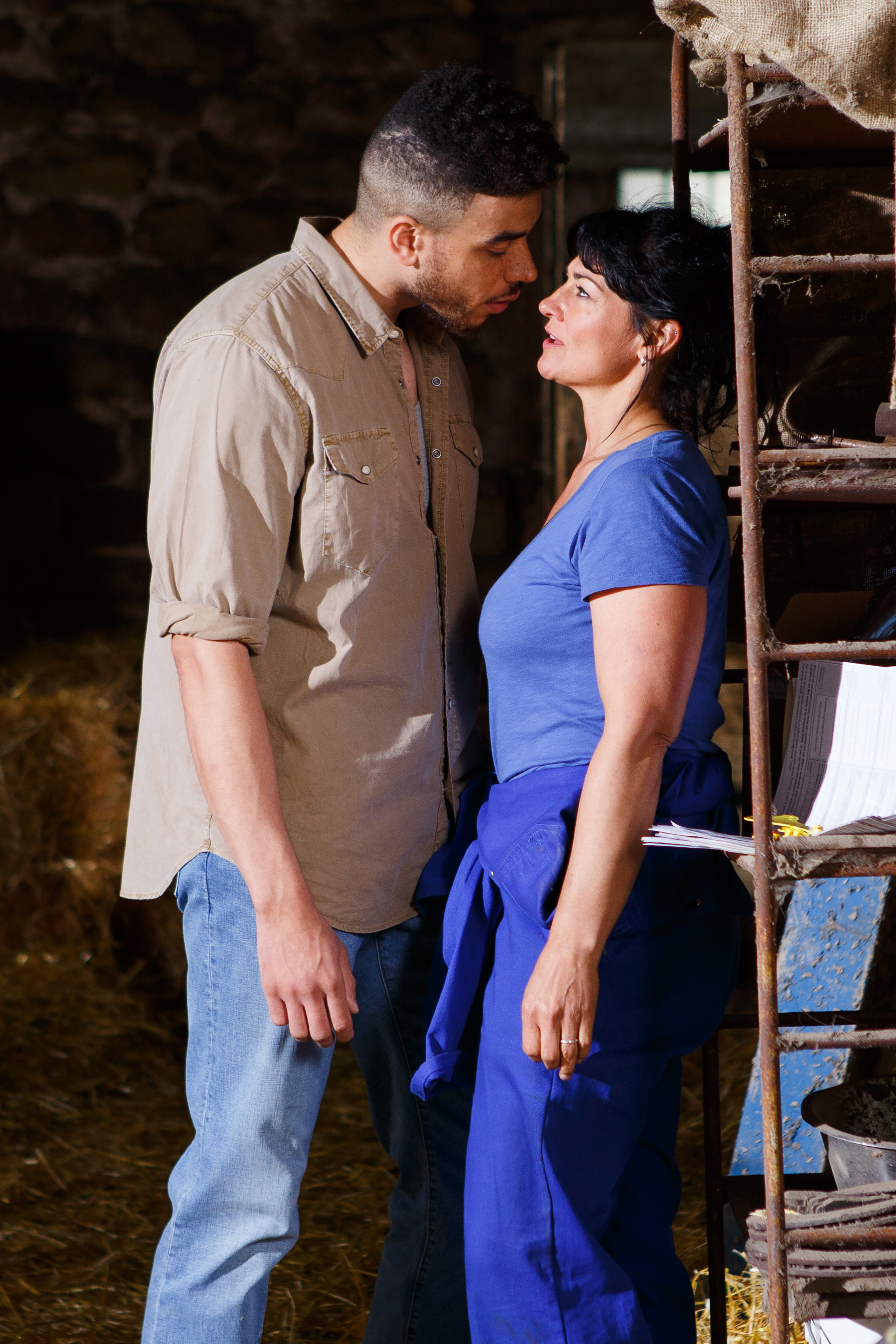 The flirty farmer is left feeling uneasy when she sees Nate – Dales newcomer Jurell Carter – enjoying winding Cain up and, in order to show Nate that their marriage is fine, she arranges a rendezvous night with her hubby.

But as Nate sees Moira getting ready for her date with Cain, he’s jealous and the chemistry between them crackles.

It’s not long before Nate pulls her in for a kiss and Moira doesn’t pull away, instead she passionately gives into her lust.

The moment is interrupted though when Cain – Jeff Hordley – arrives, and Nate is forced to hide. But when Cain leaves, Moira makes it clear that nothing can happen between them again. 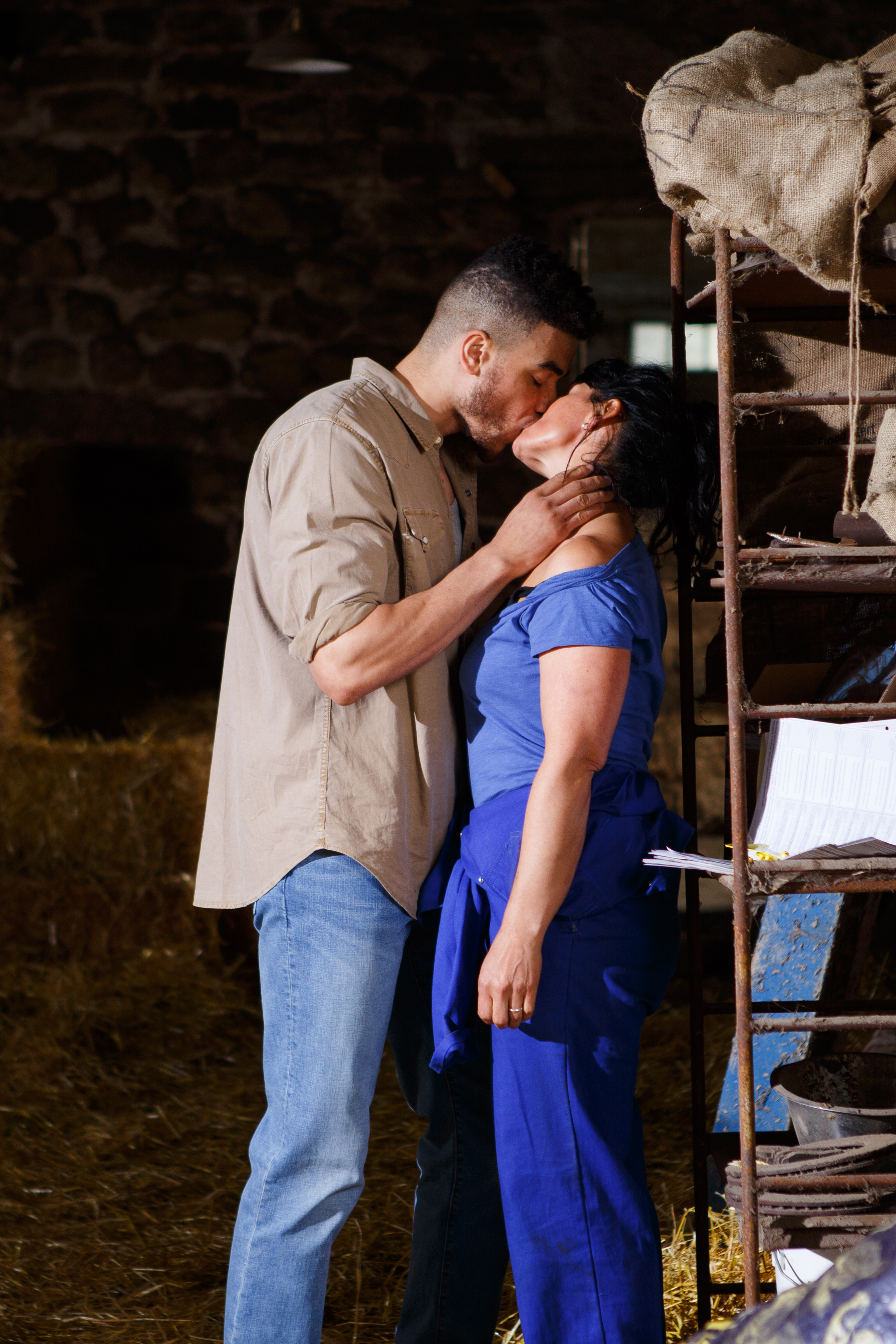 Moira then refocuses her passion on Cain, but is it him she’s thinking of?

The next day, Cain heads off for drinks with the others and Moira is uneasy about having the house to herself.

But she can’t ignore the temptation and – before long – she’s giving into Nate and the pair end up having sex in the hay of Butlers Barn.

The Sun Online exclusively revealed back in June that Moira and Nate would start a steamy fling behind Cain’s back.

A source told us: “"Moira and hunky farmhand Nate give in to their feelings for each other and end up in bed together.

"It kicks off a steamy affair behind Cain and Amy's backs – it's going to be a huge test for Moira and Cain's relationship."

Moira and Cain’s marriage is notoriously rocky and neither of them are known for their fidelity.

But how will Cain react when he discovers Moira has cheated on him? 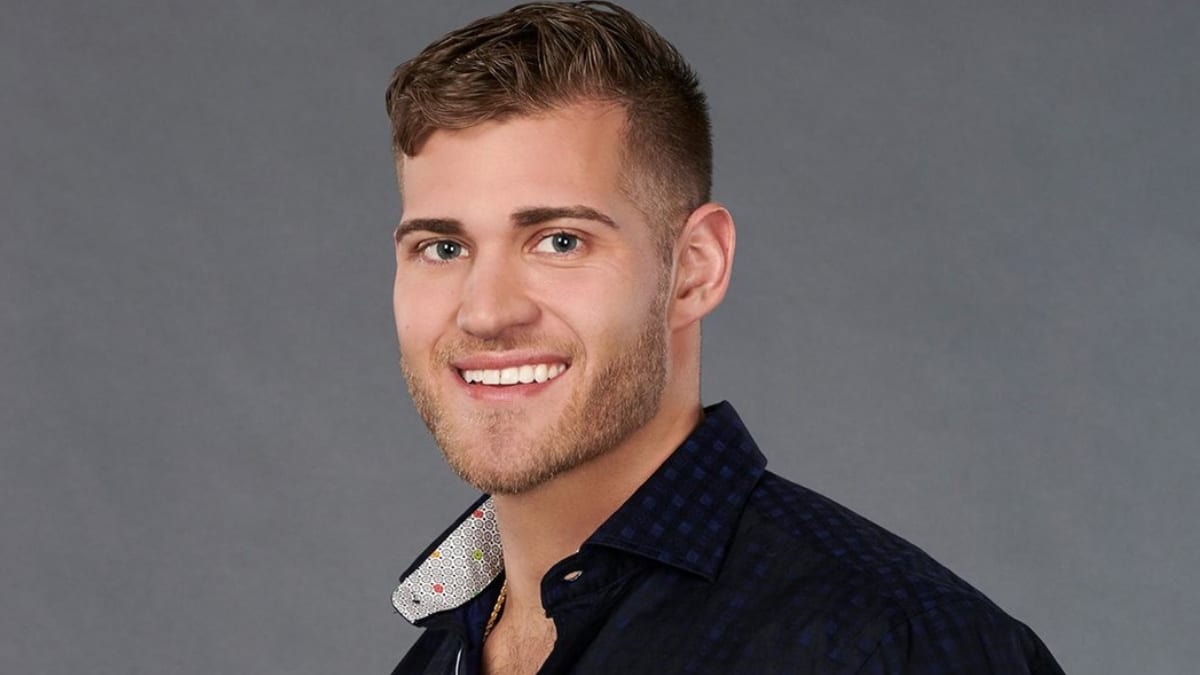 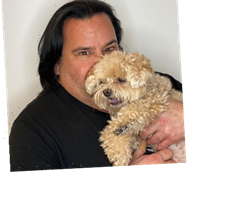 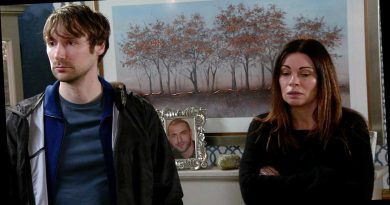