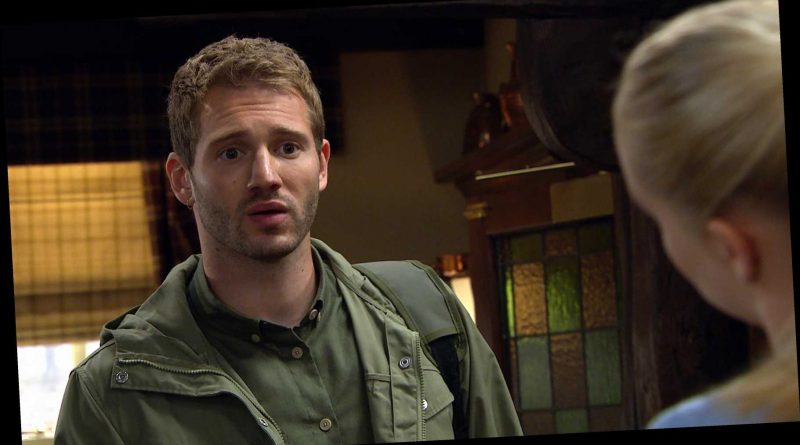 EMMERDALE’S Jamie Tate is going to be left devastated next week when Belle Dingle ignores him in the village.

The vet – who is played by actor Alex Lincoln in the ITV soap – is being blackmailed into staying in his marriage with scheming Andrea Tate. 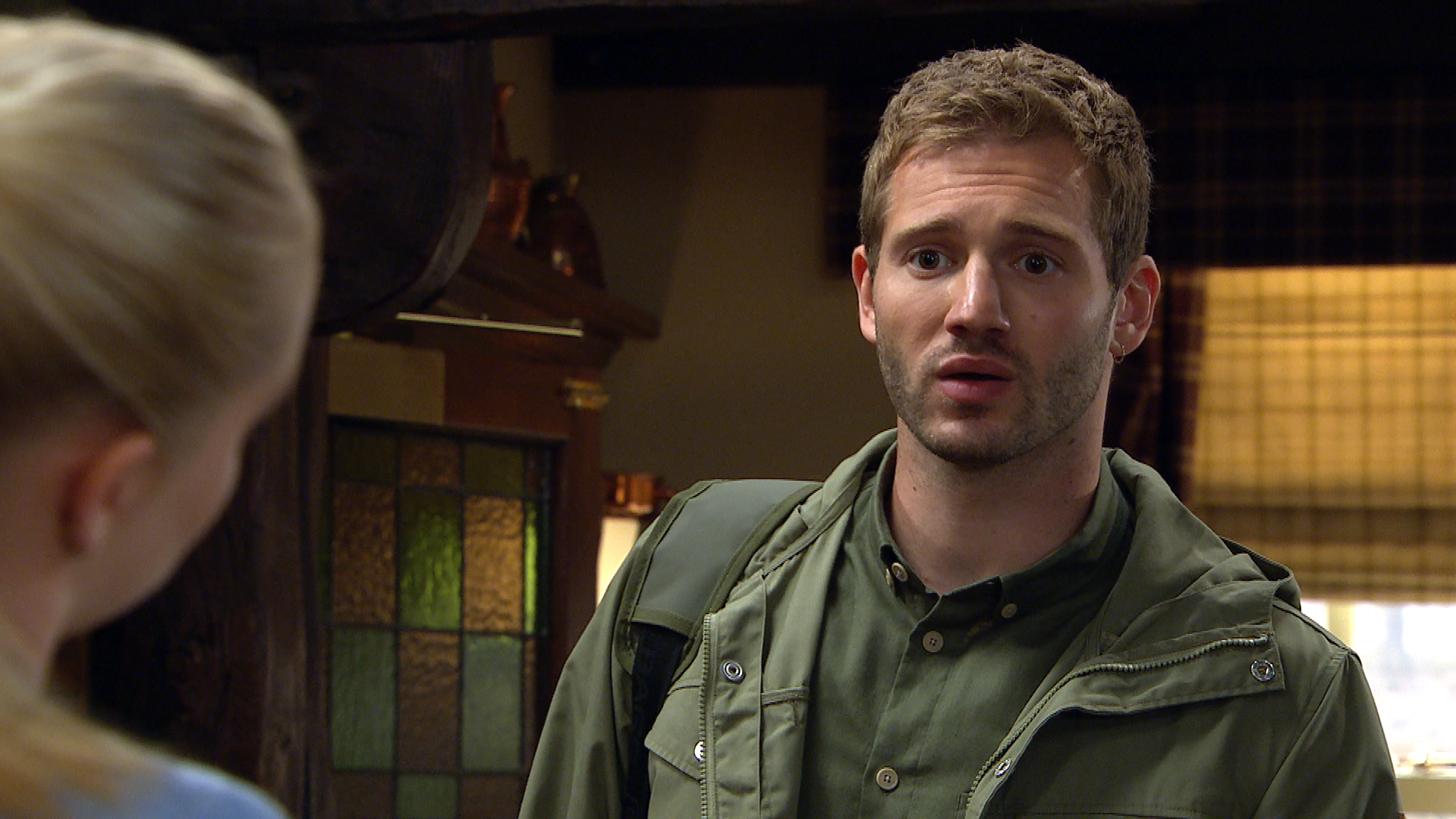 She manipulated him into hiding the evidence he hit anyone with his car – by telling him it was an animal – before using that cover-up to force him to reunite with her.

Viewers know Jamie was forced to break up with Belle and he couldn’t tell her why, leaving her completely devastated.

Belle was left humiliated on Wednesday when Jamie and Andrea appeared together in the pub – after Jamie seemingly blanked her.

And next week she’s still not going to be in the mood for a civil drink. 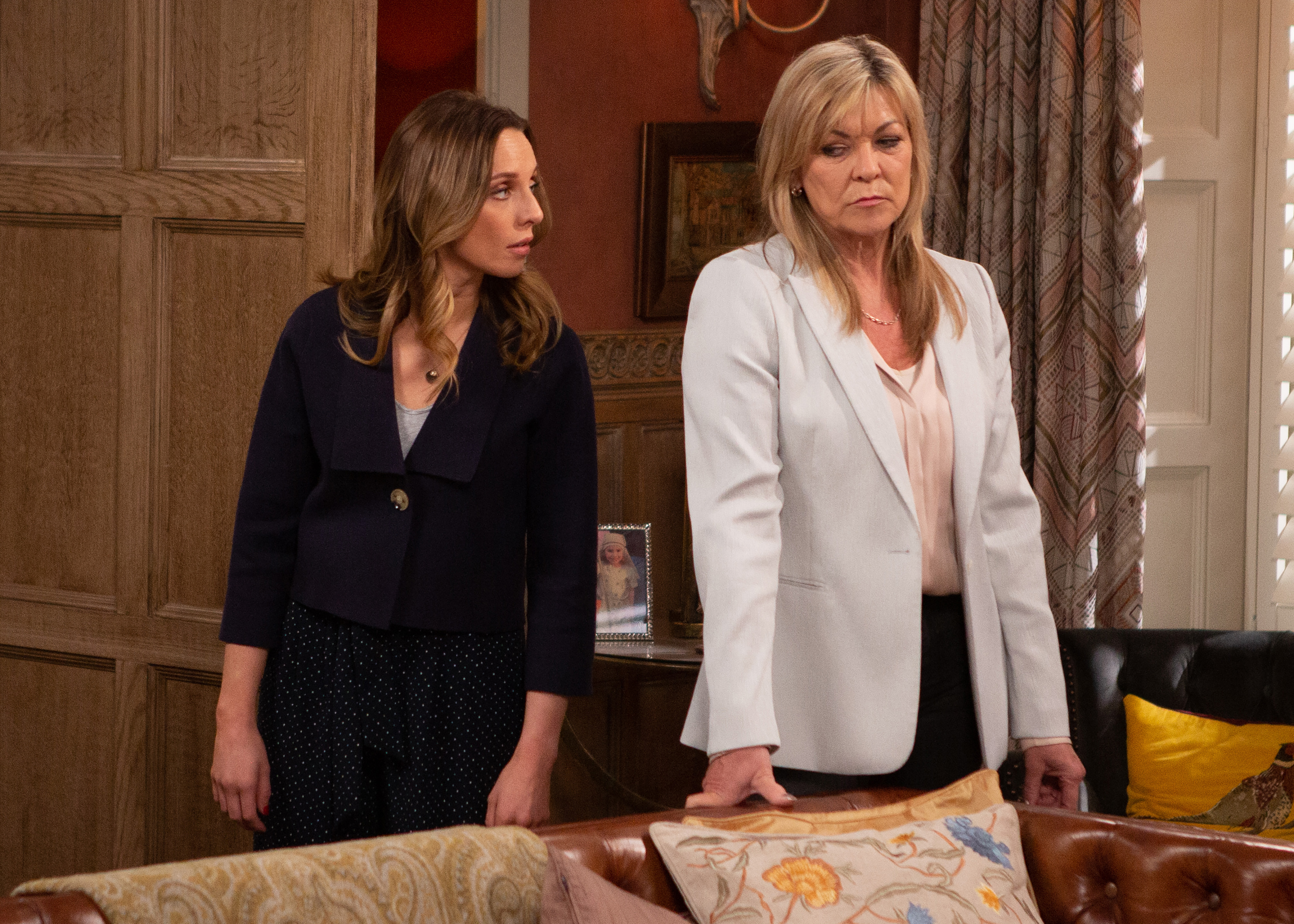 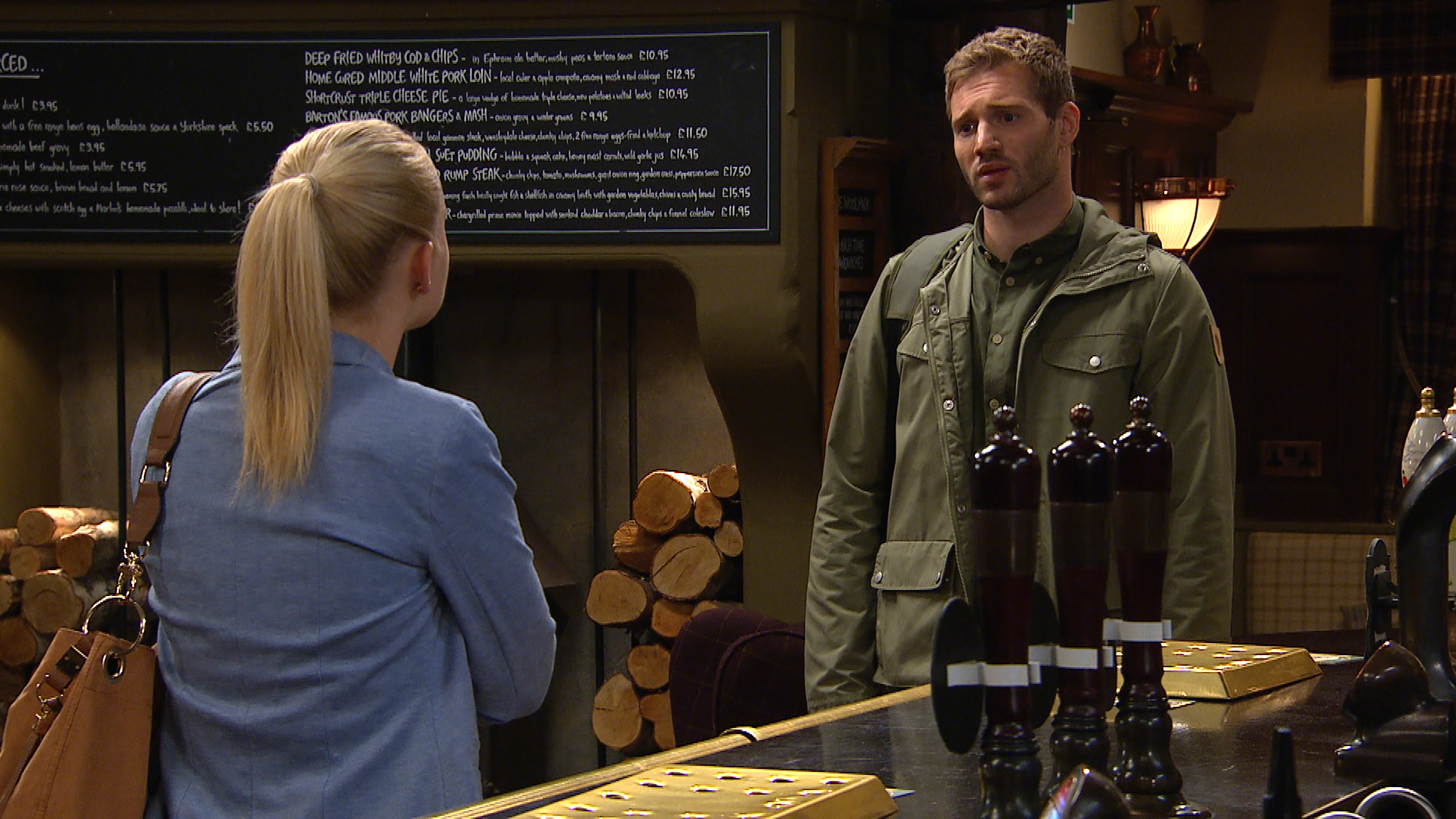 When Jamie reaches a new low, he has nowhere to turn and is desperate to see Belle again.

But he drops to a new low when she refuses, leaving him devastated.

Meanwhile scheming Andrea decides Jamie’s mother Kim needs to be brought under her control too – by letting slip that Jamie was responsible for Moira’s hit and run.

Later, Kim tells Jamie that she knows the truth about Moira’s hit and run and insists that they clean up the evidence.

Holding all the cards, Andrea tells Kim that from now on Kim and Jamie will have to do everything her way.

Has Andrea taken it a step too far by trying to take on Kim too – or does she have both Tates under her control now?

And how long will Jamie be able to cope being forced to stay married to a woman he despises? 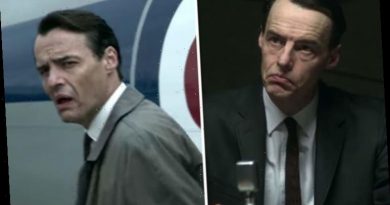 The Crown: Who is Michael Straight? Was he really a sleeper agent? 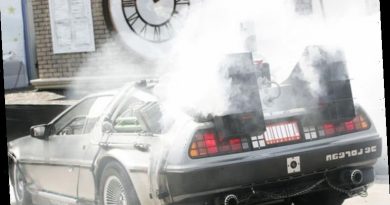 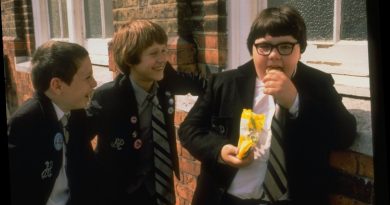