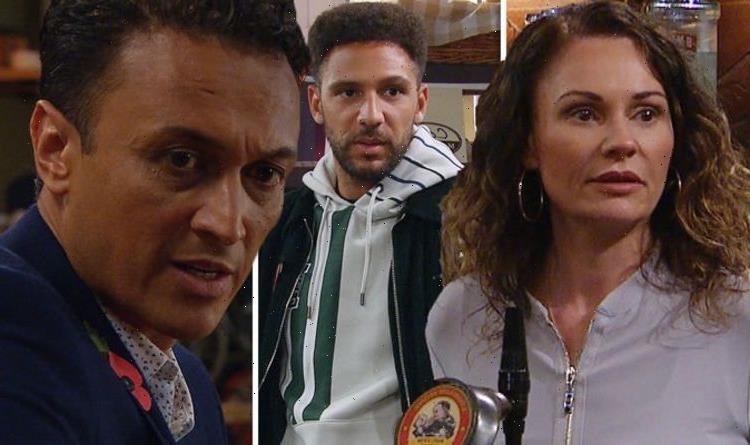 In recent weeks, Emmerdale has been rocked by the death of Andrea Tate (played by Anna Nightingale) at the HOP’s survival challenge. Jai Sharma has also had to deal with legal action over injuries sustained by Victoria Sugden (Isobel Hodgins), David Metcalfe (Matthew Wolfenden), Manpreet Sharma (Rebecca Sarker) and Charles Anderson (Kevin Mathurin).

Earlier this week, Ellis Chapman (Aaron Anthony) and Billy Fletcher (Jay Kontzle) informed Jai they would no longer be associated with the HOP.

Ben Tucker’s (Simon Lennon) boyfriend Aaron Dingle (Danny Miller) also ended up attacking Jai when he tried to bribe Ben into taking the rap for the mishap at the survival challenge.

Jai even offered Ben £10,000 to take the fall for him, although Ben told him he couldn’t be bought off.

The entire incident is also causing a wedge between Laurel and Jai, especially after Jai tried to blackmail Ben.

Things have also become rocky between Ben and his boyfriend after Aaron tried to sell the story to a journalist in a bid to expose Jai.

However, Ben walked in as Aaron was explaining what had happened.

“The whole thing is a cover-up. This bridge collapse it stinks. He is trying to pin the blame on my boyfriend.

“Jai set him up, it’s the only way he’s going to get customers back through the door.”

As the journalist asked Aaron to continue, Ben walked through the door of the cafe.

“He doesn’t know what he is going on about.”

“I am sorry but he has wasted your time,” Ben added as the journalist walked out.

Turning to his boyfriend, Ben said: “So this is your idea of fixing things?”

“You need to get the first punch in,” Aaron replied. “That way Jai is on the back foot.”

Elsewhere, Laurel and Jai argued about his bribe to Ben. However, unbeknown to them the journalist Aaron spoke to was sitting next to them.

“You can’t honestly think offering his aback-hander is going to make everything alright?”

“I was trying to be kind,” Jai replied as Lauren told him: “Well, I can’t even look at you at the moment.

“You think I am enjoying this?” he asked. “Do you think I get off on being the bad guy?”

“Then why do it?” Lauren asked him.

Defending his action, Jai said: “Because it is our only way out. If healthy and safety find us negligent it’ll be me and Kim copping for it, not him.

“He’s not the one facing financial ruin.”

“It’s not going to come to that,” Laurel insisted.

“Won’t it? he raged. “And what about Gabby’s shares? This is serious Laurel. I could go to prison.”

If Jai keeps pushing it, will Laurel end up leaving the businessman because of it? 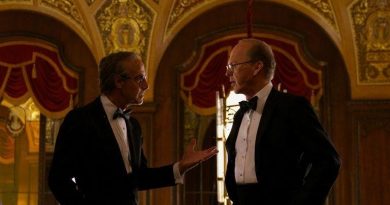 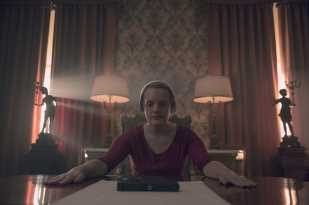 'Handmaid's Tale' Creator on June's 'Act of War' in Season 3 Finale: 'She's Doing This for Pain, Not for Pleasure' 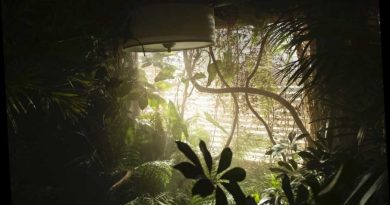