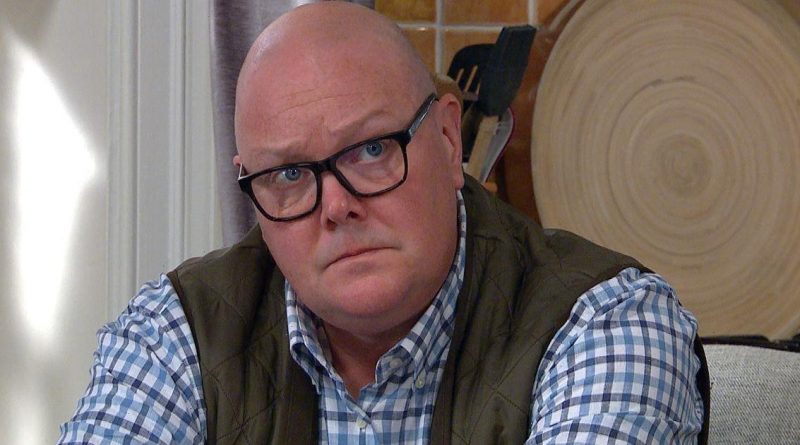 Emmerdale star Paddy Kirk has been a fan favourite on the hit ITV soap for decades.

And it’s fair to say that the show wouldn’t be the same without the lovable vet played by Dominic Brunt, 51, who has held the now iconic role for more than 20 years.

Dominic's character is finally settled down with Chas Dingle, but he has had his fair share of love interests over the years, from Rhona Goskirk to Mandy Dingle.

But despite the ladies man persona that his on-screen character portrays, the Dales star is happily married to his loving wife who is a hit on the silver screen herself.

Dominic has been married to his loving wife Joanne Mitchell since 2003 and alongside her actor hubby, the 49 year old has also appeared in multiple soap operas over the years. Although her Macclesfield-native partner is renowned as a staple character on the long-standing show, Joanne has performed in several award-winning shows and has even starred in Emmerdale on numerous occasions.

Working alongside her loving husband, the decorated actress has had four roles on the Dales to date and started off portraying one-off character Susan Davies, followed by the role of a midwife called Yeo.

The TV star then went on to perform more demanding roles including her role as DS Karen Barnborough as well as her most recent performance as Sandra Flaherty – the mother and stepmother of Liv Flaherty and Aaron Livesey on the show. But it’s not just ITV productions the mum-of-two has worked on, as she has also performed on the set of Doctors, Coronation Street and Waterloo Road throughout her career.

In addition to this, the star has also been spotted on the set of Bad Girls, Heartbeat and the 1990s crime drama A Touch Of Frost.

The happy couple now share two children together, but it hasn’t always been plain sailing for them after their son Danny underwent a serious operation at just eight months old.

The actor revealed in a telling interview on This Morning how his son went through “major heart surgery” at such a young age after he was diagnosed with a heart condition.

He admitted: “At the time it’s the most horrific thing to have to go through as a parent and obviously as a child, but he’s football-mad now, he’s completely fine.”

But the doting dad refused to let this hold him back, and channelled his traumatic experience into his on-screen role particularly during his storyline with Chas Dingle on the show back in 2018. 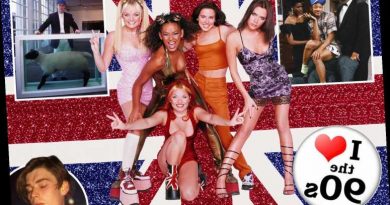 Spice Girls, Twin Peaks and Fresh Prince…Blur's Alex James on why the 90s was the greatest decade 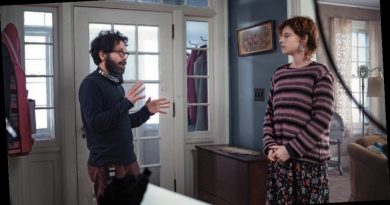