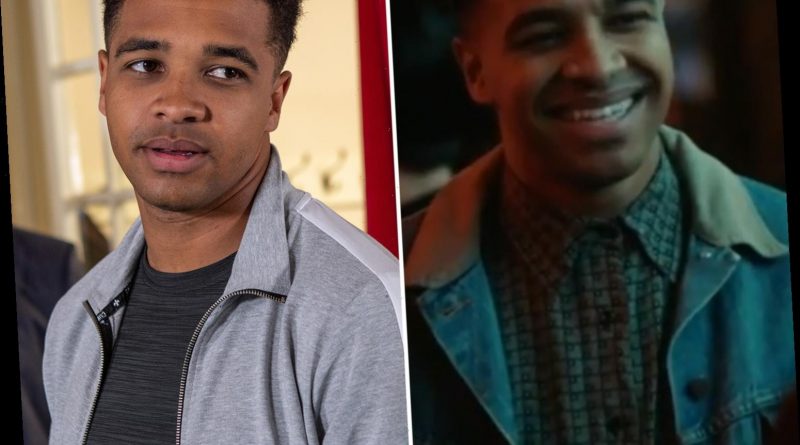 Asan played the original Ellis Chapman on the ITV soap before being axed in September 2019 following an altercation with Hollyoaks actor Jamie Lomas at the TV Choice Awards. 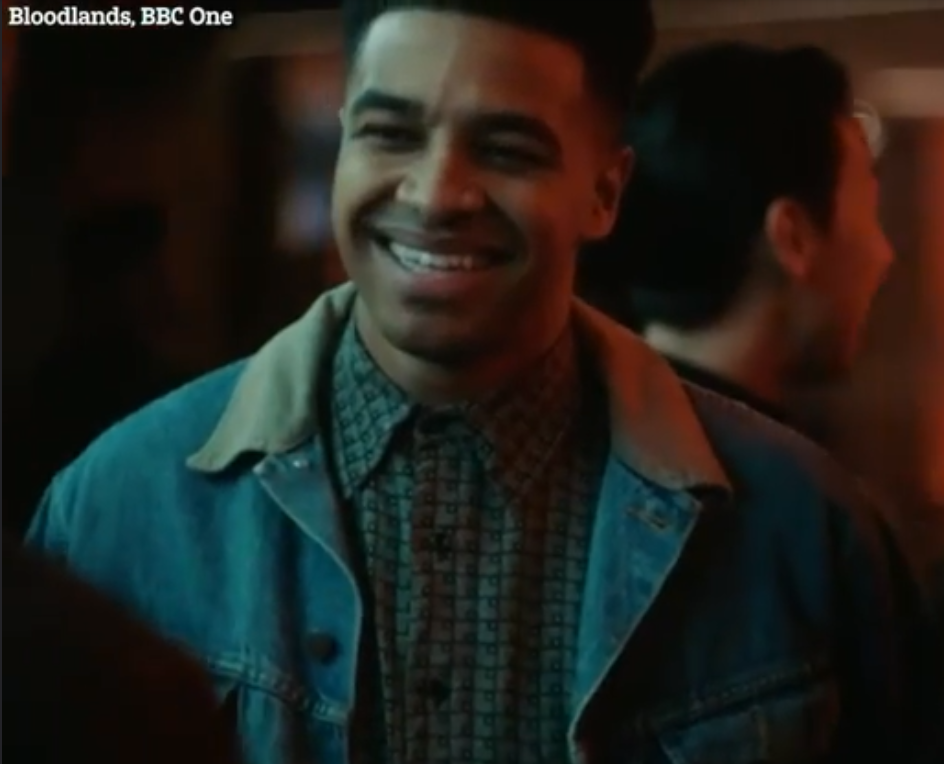 The vicious altercation was caught on camera and caused shockwaves at the time, with Asan screaming at 44-year-old Jamie: "Do you think you are a f***ing big man? I’m going to f***ing kill you" in the clip.

According to the Mirror, he then added under his breath: "I’m going to f***ing knife you."

Asan was escorted off the premises by security staff and was axed from his role after an emergency meeting with show bosses.

On Sunday night, Asan returned to our screens as a character called Larry in the new BBC drama. 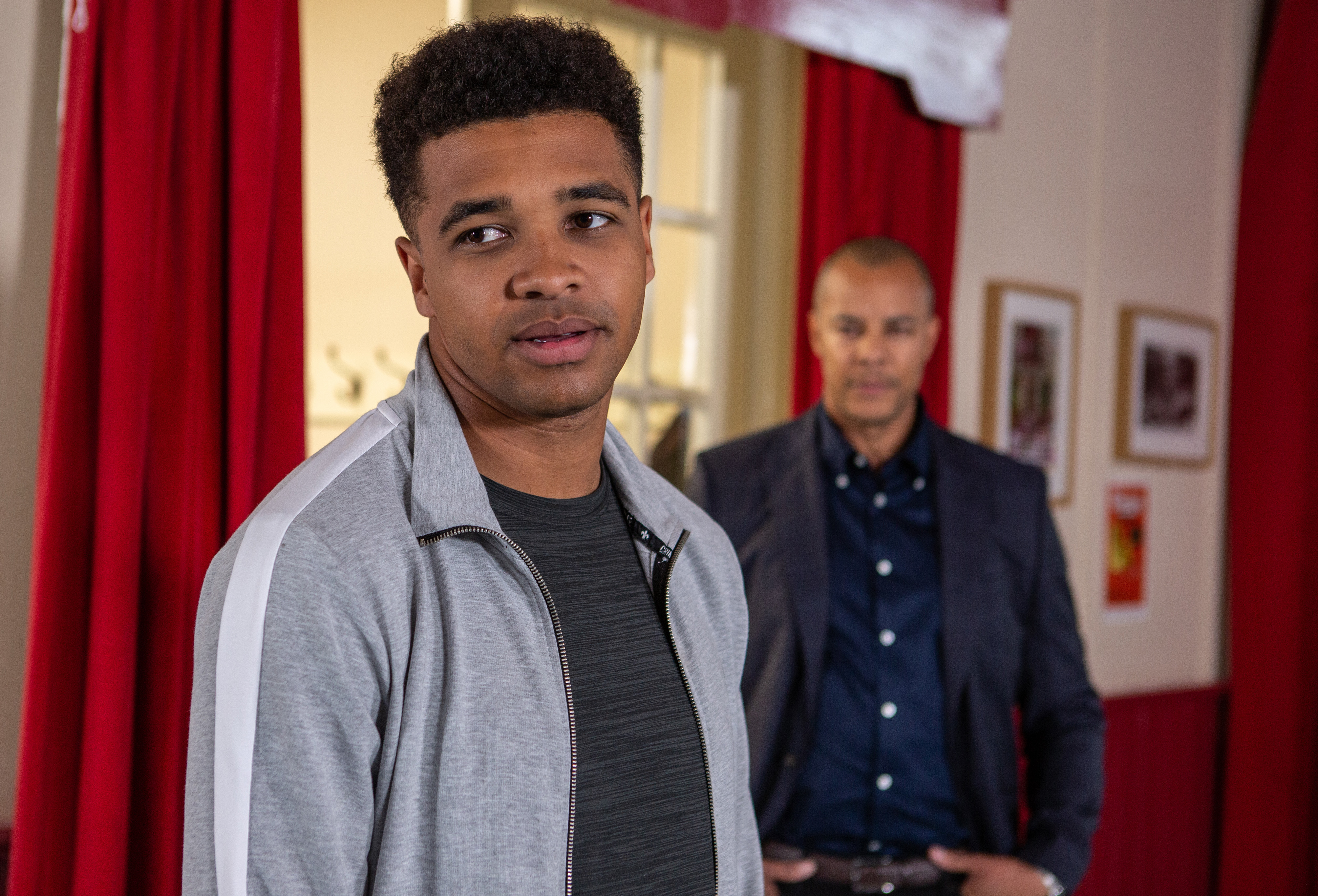 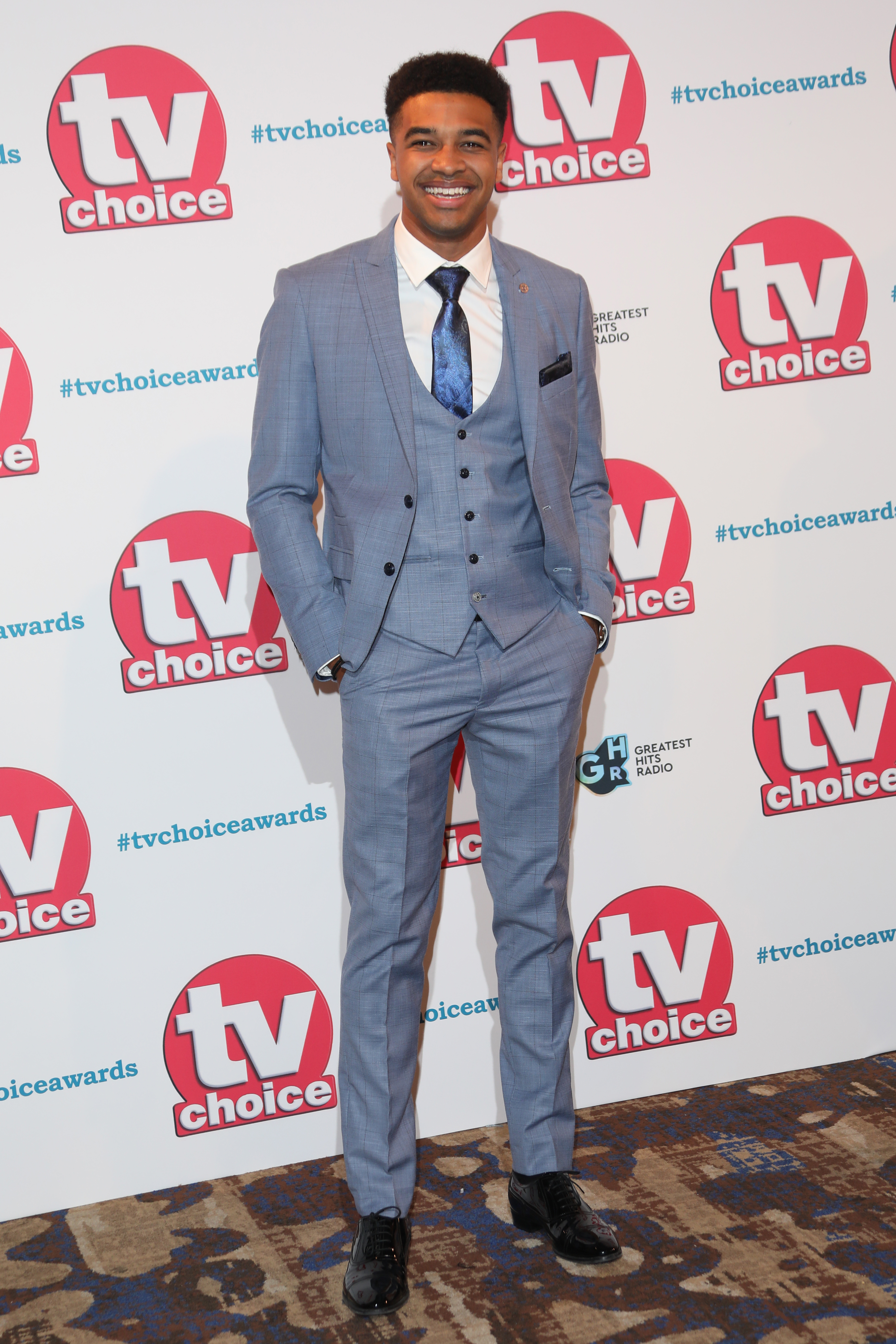 He was seen in the opening moments of the episode in a scene with James Nesbitt, playing the boyfriend of James' character's daughter.

He popped up again later in the episode and fans were delighted to see him, with one writing on Twitter: "Great to see @AsanNjie aka the real Ellis Chapman on tv again."

Another tweeted: "#Bloodlands Good to see @AsanNjie given another opportunity."

Meanwhile, viewers were left "dizzy and seasick" as they blasted the BBC thriller's shaky camera work. 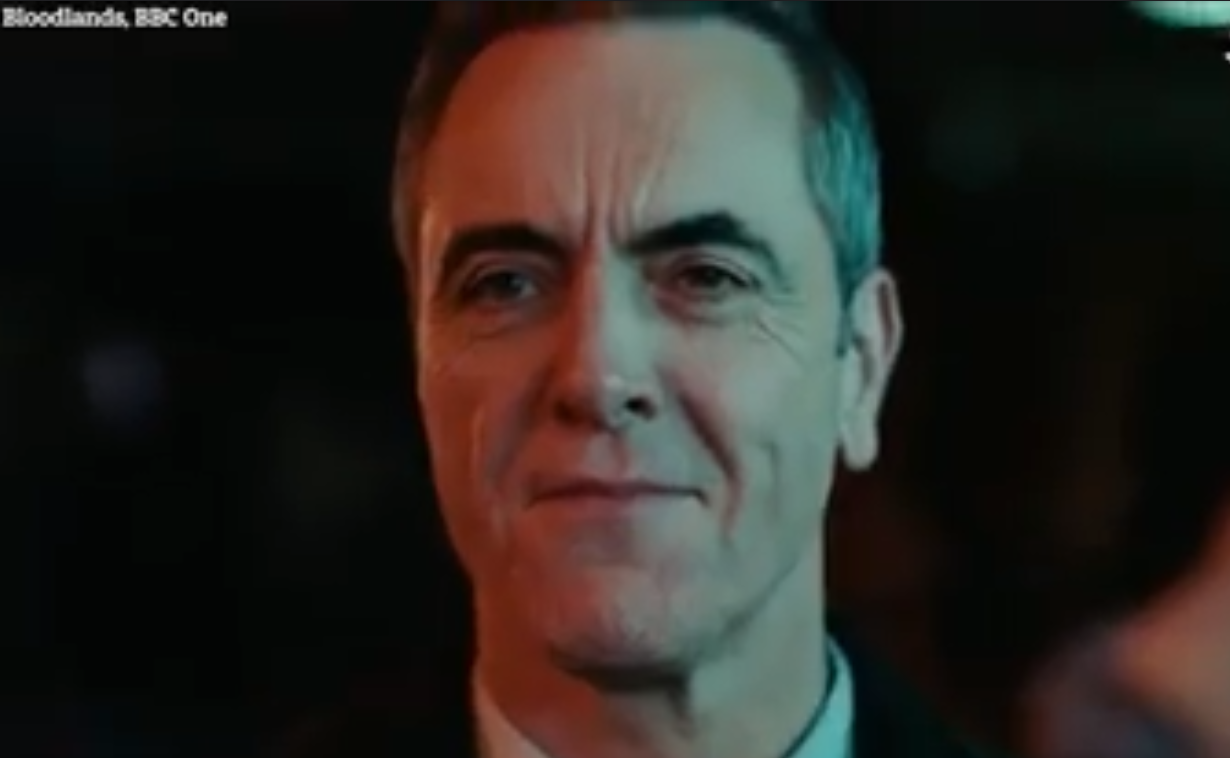 A number of fans flocked to social media to vent their frustration over the camera skills that left them "dizzy" and urged the film crew to "hold the cameras still" in future episodes.

One viewers posted: "What is going on with the camera  #bloodlands Feel a bit dizzy."

Another shared: "Finding Bloodlands difficult to watch due to the shaky camerawork. It's up, down, rotating….making me dizzy and very migraine-inducing. Ugh."

A third added: "Someone get a tripod for that camera operator #bloodlands."

Bloodlands continues on Sunday, February 28 at 9pm on BBC One. 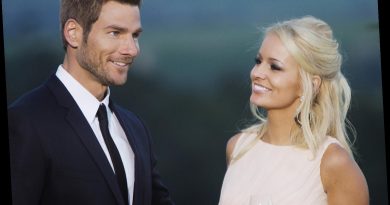 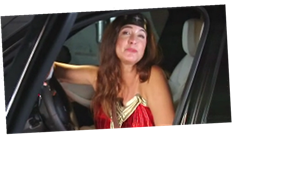 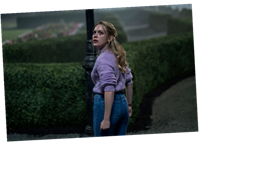 Netflix in October: Which New Original Series and Films Are Must-Watch Releases