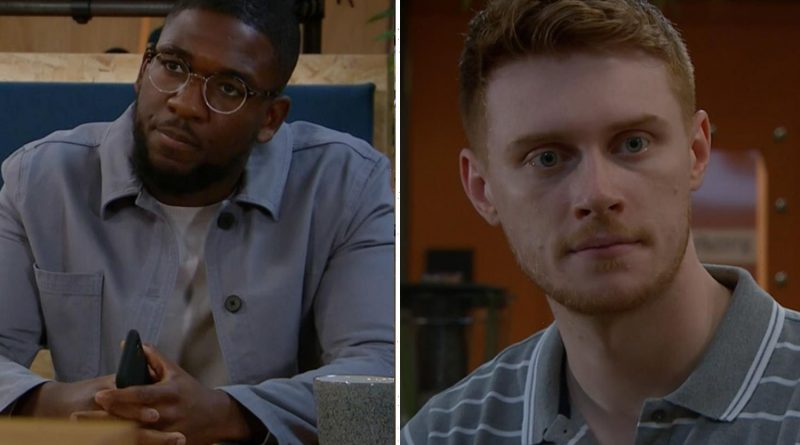 The chef – who is played by actor Max Parker in the ITV soap – is in a relationship with Victoria Sugden, but Ethan previously accused him of being in denial about his sexuality. 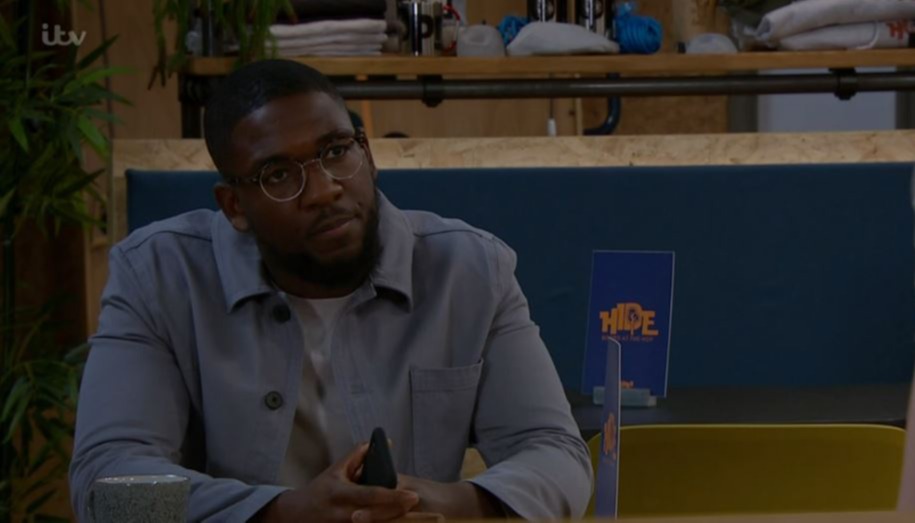 In tonight’s episode, Victoria and Luke consoled Ethan as he revealed the headless man he’d been chatting to on a dating app had blocked him and deleted his profile.

When Ethan said the mystery man must have been put off by the beach photo he sent, Luke said: “Maybe he chickened out, or he could have a wife and kids. Or he could be some saddo. If you think that this is over, you in your speedos, you need your head testing.”

The penny dropped for Ethan as he realised he’d never mentioned any speedos.

Accusing Luke of catfishing, he said: “My mystery app man. Turns out there’s no wife, just a girlfriend.” 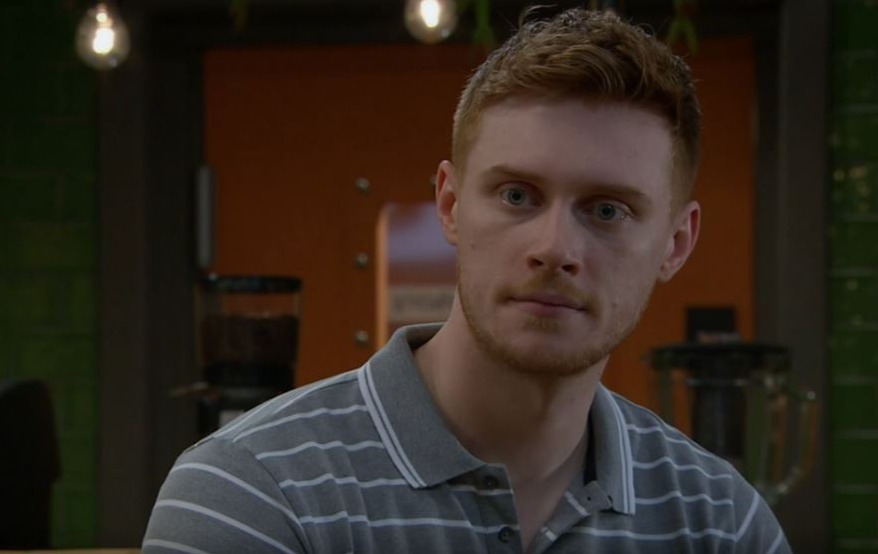 Luke denied it but when Ethan threatened to call Vic over and have her look through his phone, he panicked.

“Please don’t. I didn’t mean to lead you on, alright.”

But at that Ethan stormed out before Luke had a chance to explain himself. 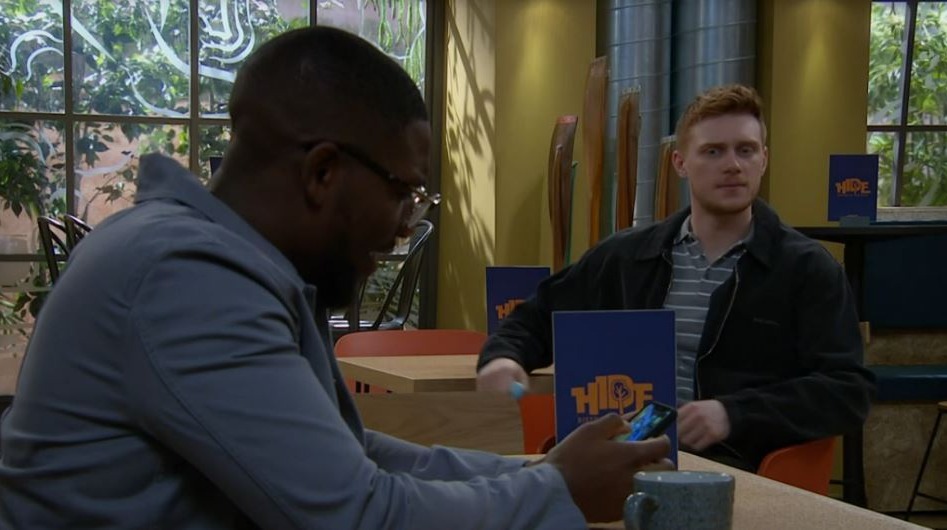 Emmerdale viewers know that Ethan arrived in the Dales earlier this year and accused Luke of lying about his sexuality to his girlfriend.

Luke then told Victoria that he had indeed slept with Ethan a long time ago – but insisted that he was straight and not bisexual.

When Victoria reacted badly and accused Luke of being in denial like her ex Aaron, who eventually came out as gay, fans slammed her as biphobic. 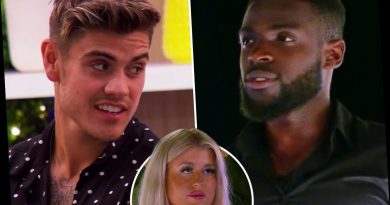 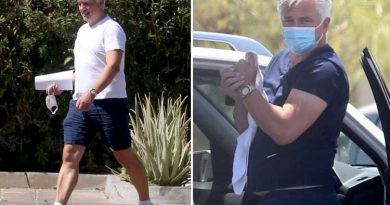 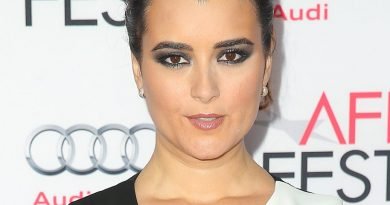 ‘NCIS’ Season 17 Premiere to Uncover the One Ziva Mystery on Everyone's Mind?