EMMERDALE fans were fuming as Juliette Holliday abandoned her son Carl AGAIN for a job offer in New York.

Viewers know that Juliette decided she wanted custody of Carl five years after ditching her son and handing him over to Jimmy. 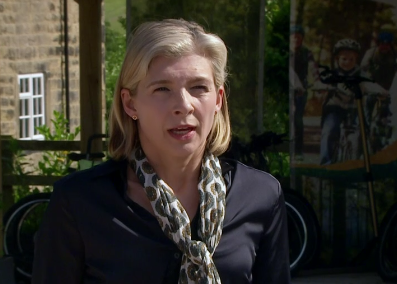 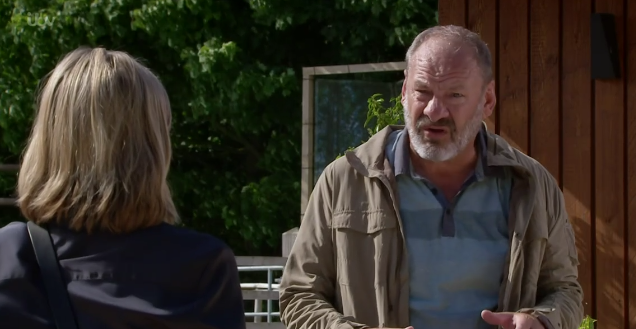 She returned to Emmerdale village earlier this year and set about winning custody of Carl, hiring a private investigator to dig up dirt on Jimmy's business.

But tonight’s episode of Emmerdale saw Juliette turn up out of the blue at the end of Angel’s birthday party and drop a huge bombshell.

“I’m leaving. I’ve got this job offer,” she told Jimmy.

“It’s in New York and so I’ve got to take it,” she continued.

Stunned, Jimmy shouted: “What about Carl?”

But Jimmy was having none of it and told Juliette to stop her nonsense before running away.

Emmerdale fans were left fuming by the turn of events.

Another added: "you can do 1 Juliette Carl ain't going anywhere."

A third chimed in: "Juliette’s gonna leave Carl with Jimmy….she’s got form…"

There was more drama in tonight’s episode as Nicola and Mandy locked horns during Angel's birthday party.

Viewers know that Jimmy recently shared a passionate kiss with Mandy behind his wife’s back.

And tonight, after overhearing Nicola bad mouthing her, Mandy lunged at her enemy and started a chaotic food fight as they brawled over Jimmy. 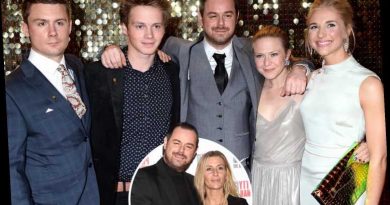 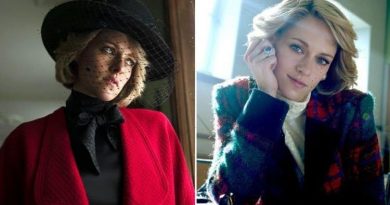 Kristen Stewart Princess Diana movie release date: When is Spencer out in cinemas? 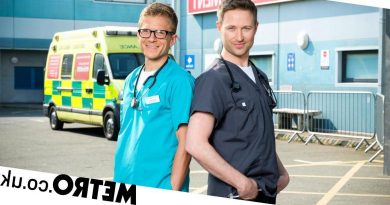 Casualty spoilers: Grieving Ethan haunted by ghosts of the past after death