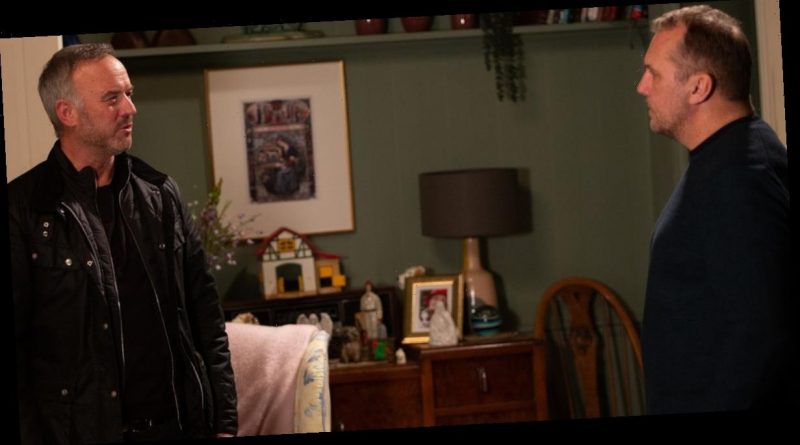 Emmerdale will see the arrival of corrupt police detective DI Malone next week, bringing fresh trouble for Will Taylor.

Will was recently caught up in a shock shooting, with partner Harriet discovering he was hiding a gun in the house.

His grandson Lucas found it and almost shot them believing it was a toy, leading to her asking ex Cain Dingle to dispose of it.

But this led to a near death, as Cain shot son Nate Robinson believing him to be a rustler, with a group of rustlers targeting the farm recently.

Cain and ex-wife Moira Dingle have since disposed of the weapon, while Nate lied to the police that he didn't know who shot him.

But the police aren't dropping the case, intent on finding out who had the gun, and who shot Nate.

Next week, spoilers confirm Cain is interrogated by officers yet again over new forensic evidence discovered.

When Moira tells Will its whereabouts, he admits the gun was owned by the gang he used to work for.

Will and the criminal gang were sent down by former officer Harriet and others years ago, but they've since reunited after his release.

He now fears for her and his safety with them being back together despite her betrayal.

It's up to Cain to clear up the mess after he fired the gun, but he has no idea he's being watched by DI Malone.

Keep up with all the soap news

Life moves fast in soapland, so make sure you stay up to date with all the latest from your favourite soaps with our regular email newsletter.

Sign up using this form to receive regular updates on Corrie, Emmerdale, EastEnders direct to your inbox. We'll also keep you up to date on what your favourite stars are up to in the real world too, and the breaking news as it happens.

Malone then heads off to see Will, questioning him over the gun and what really happened at Butler's Farm.

Will appears fearful, as the corrupt detective grills him with a menacing look on his face.

Emmerdale airs weeknights at 7pm on ITV, with an extra episode at 8pm on Thursdays. 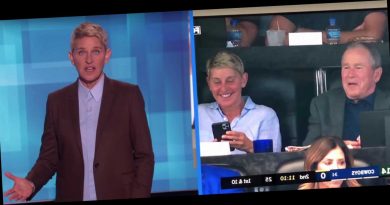 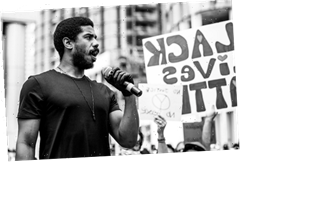 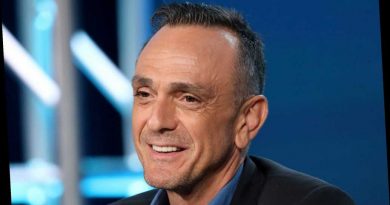