Home » TV & Movies » Elvis Presley movie: Who is Austin Butler? All you need to know about the newly cast actor 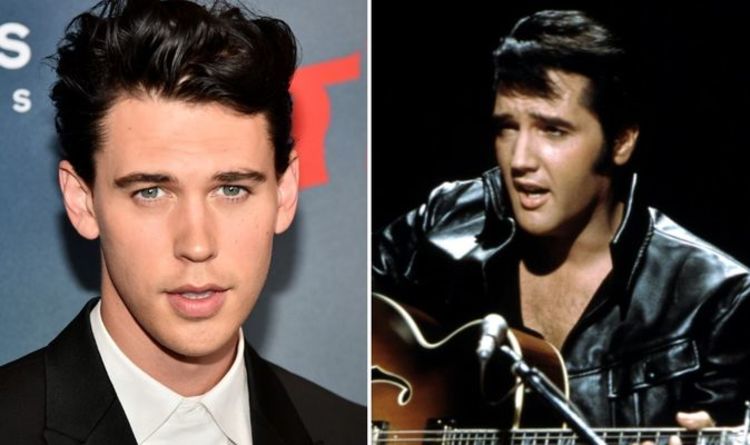 A report earlier this month put the relatively-unknown Butler in a list of five contenders Baz Luhrmann was allegedly considering.

Now, after a final round of screen-tests in hair, make-up and costume, he is the one who got the good news.

If those previous reports were accurate, it means he’s beaten Miles Teller, Ansel Elgort, Harry Styles and Sam Taylor-Johnson to the gig.

Luhrmann said in a statement: “I knew I couldn’t make this film if the casting wasn’t absolutely right, and we searched thoroughly for an actor with the ability to evoke the singular natural movement and vocal qualities of this peerless star, but also the inner vulnerability of the artist.

“Throughout the casting process, it was an honour for me to encounter such a vast array of talent.

“I had heard about Austin Butler from his stand-out role opposite Denzel Washington in The Iceman Cometh on Broadway, and through a journey of extensive screen testing and music and performance workshops, I knew unequivocally that I had found someone who could embody the spirit of one of the world’s most iconic musical figures.”

This will, without question, be Butler’s biggest role to date, though he is in two other huge movies this summer: The Dead Don’t Die, and Quentin Tarantino’s Once Upon A Time In Hollywood.

He’s better known on the small screen, where he has had roles in iCarly, Zoey 101, Life Unexpected, Wizards of Waverly Place, CSI: Miami and CSI: NY. 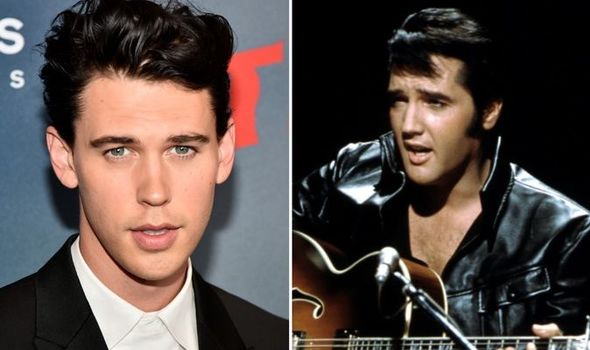 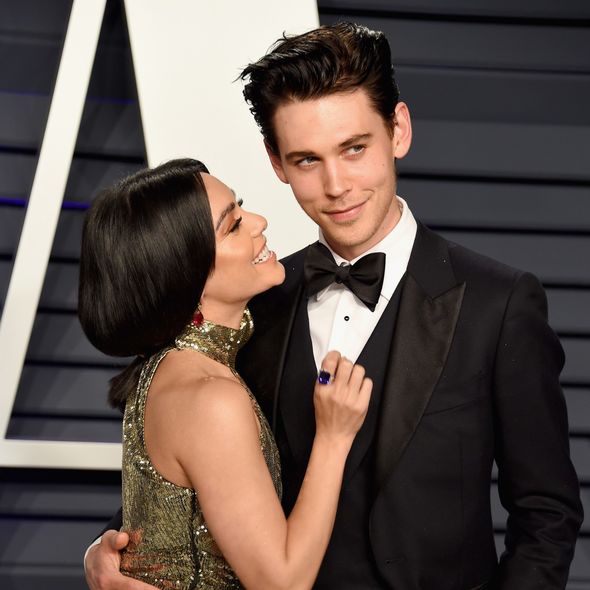 He also had a recurring role in Switched at Birth, and a main part in The Carrie Diaries and The Shannara Chronicles.

To those familiar with US celebrity news, he’ll be recognisable as Vanessa Hudgens’ long-term partner.

The duo have been together for a long time now: they were first linked to each-other back in 2011, the year after she split from High School Musical squeeze Zac Efron.

Butler has yet to tweet about the news, but he has only tweeted once in the last year: to share a trailer for Once Upon A Time in Hollywood. 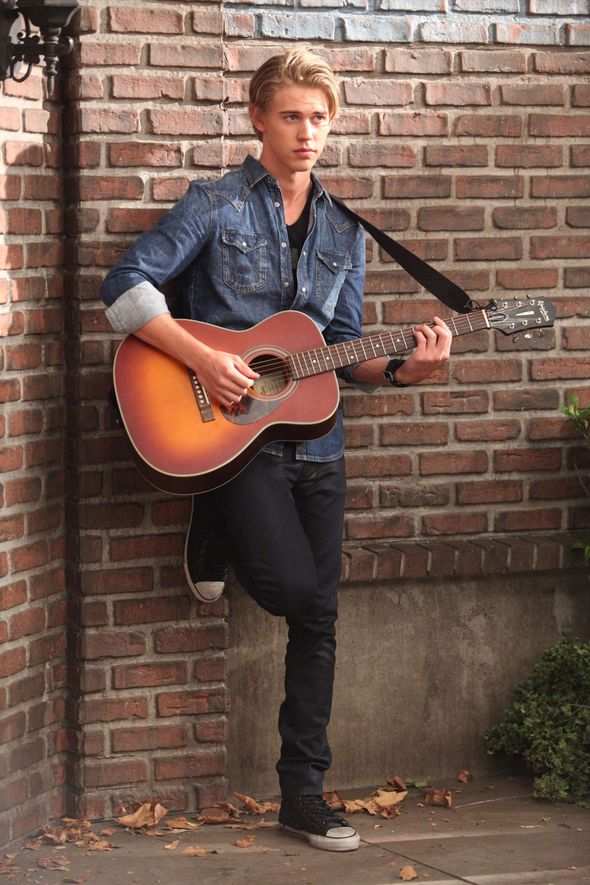 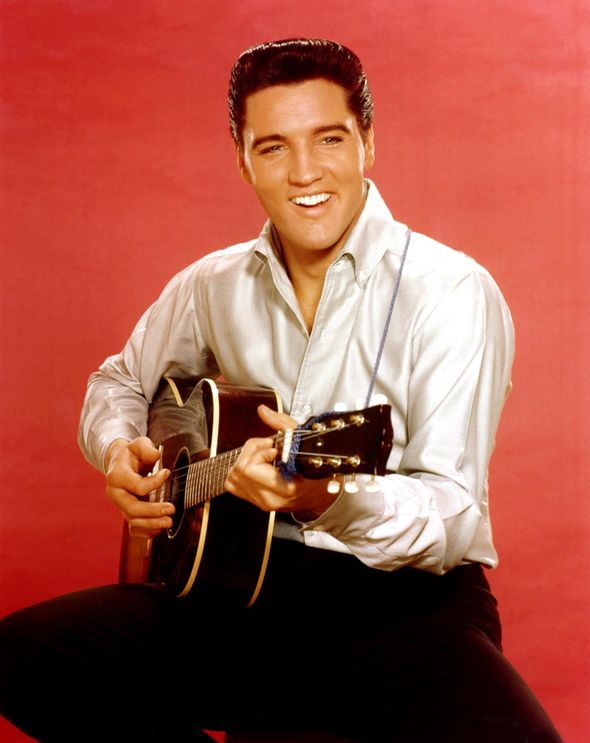 The actor, now 27, was born in California in 1991; and got into acting when he was approached by a rep from an extras company – which in turn inspired him to take acting lessons.

He worked as an extra on multiple shows before he played Lionel Scranton for two seasons of Nickelodeon’s Ned’s Declassified School Survival Guide; his first gig.

In the Elvis movie, which does not yet have a name, his co-stars will include Tom Hanks – who’s playing manager Col. Tom Parker.

The film is expected to shoot in 2020, after Hanks’ other commitments. 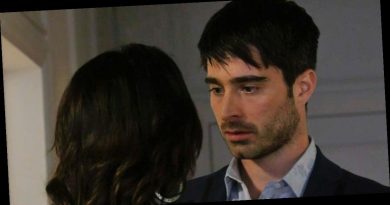 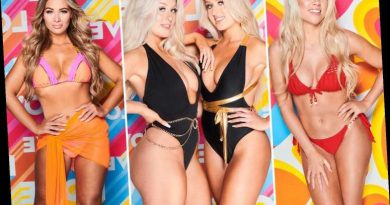 When is the first Love Island 2020 elimination? 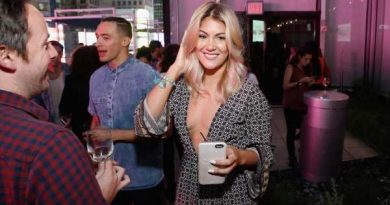