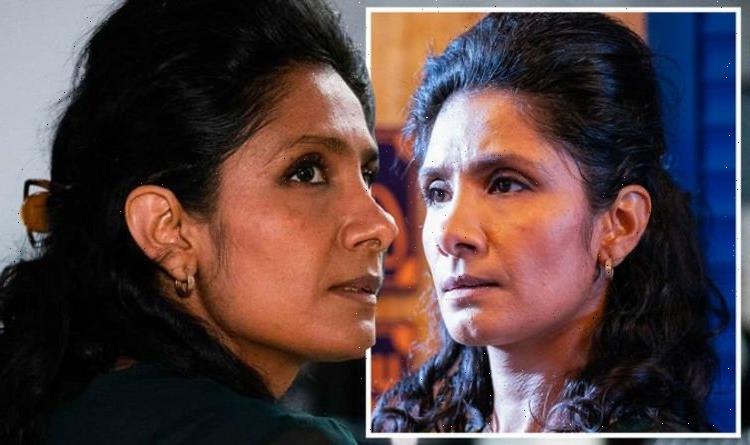 Suki (played by Balvinder Sopal) has become one of the most ruthless and calculating villains EastEnders has ever seen, with her mistreatment of her neighbours clear to viewers of the BBC soap. One person with whom the matriarch has been locking horns since she arrived in Walford almost two years ago is Jean Slater (Gillian Wright), with the pair never seeing eye to eye. However, in the most recent episode of the weeknight serial drama, their feud reached new heights and a subtle comment from the head of the Slater clan could suggest she is planning on getting revenge this Christmas, with a deadly plan in the works.

As the intoxicated character threw insults at the Panesar matriarch, Suki made it clear to Stacey there was no way back for the Slaters and the time was ticking for them to move out of their home which she is the landlord of.

Stacey urged Kheerat Panesar (Jaz Deol) to get through to his mother as she took her spouse home to get sobered up.

Calling on her mother Jean to help, the former jailbird told the head of the clan she needed her help as the parole officer was on her way around.

Although Jean hasn’t liked Eve since the moment she set her sights on her, she did her best to make it seem as if the ex-prisoner wasn’t hungover.

Instead, when the parole officer walked through the door and saw Eve being sick, Jean jumped in and explained she had cooked a bad batch of Chicken Surprise.

Luckily, the parole officer fell for the deception and the visit continued with no other hiccups to account for. With Stacey breathing a huge sigh of relief.

However, as the guest left the premises, in came Suki and her eldest son Kheerat as they had a message for the Slaters.

“We weren’t expecting guests,” Jean remarked as she watched the Panesars walk into the living room with Eve asking the matriarch of the clan if she had come around for “round two”.

In fact, it was Kheerat who was angry with Eve as he scolded her for being so disrespectful to his mother earlier in the episode.

We’ve got until Christmas

Although Stacey tried to apologise for her wife’s behaviour, Eve just made matters worse and Suki told them they would be sorry.

As the Panesar matriarch told the former jailbird a few home truths, Stacey jumped to her defence, which did not work in her favour.

The villain tried to play a few mind games, telling the Slaters and their new home guest: “Was that your probation officer we met at the door?

“Lovely woman. I wonder what she would have to say about your wife going AWOL?” she continued but Jean assured Suki they would lie if they had to in order to ensure Suki looked like she was causing trouble.

Unfortunately, the ruthless landlord had another ace up her sleeve as she told the Slaters they were breaking their contract by having Eve as a house guest.

“The agreement is very clear on the maximum number of occupants and [Eve] is one too many,” Suki explained to the clan.

“I want you gone by the end of the week,” the villain remarked, with Jean hitting back: “We’ve got until Christmas.”

“Not any more,” Suki declared before walking out of the house and cementing her rivalry with Jean but the Slater matriarch could have had enough of her ruthless enemy.

Knowing the villain needs to be silenced once and for all, the mother of two could look back on how she helped Eve to murder Suki.

Ahead of the festivities hoping to brighten everyone’s spirits, Jean could set about putting her deadly plan into action.

Knowing everyone loves her Chicken Surprise, Jean could set about making deliveries to her neighbours in the spirit of Christmas Cheer.

This could all be part of a greater plan to make herself not look too suspicious when it comes to making Suki’s delivery.

Jean could have laced her enemies present with poison and when the Panesar matriarch takes a bite, it could instantly kill her.

However, the Slater matriarch would not be blamed for the villain’s death as everyone else on the Square would not have fallen ill or been killed from their offerings.

So could Jean have planned the perfect murder by getting rid of her nemesis but also keeping herself out of the running to have caused the death?

The actress who plays Suki, Balvinder, has spoken out about her character and what makes her tick, stating her villainy is justified.

“Part of Suki does enjoy being bad, but there’s also a part of her that’s had to do it,” the soap star explains.

“Suki’s just trying to provide for her family and make sure they’re all right. She also wants to make sure they have a standing in the community because there’s respect in fear, isn’t there? It’s her survival instinct.

“I love seeing the Panesars at the forefront of the storylines, not just in for diversity or representation.

“I want us to be just like the Carters or the Truemans or the Mitchells – interesting as a family, but also authentic to where we come from,” she told Inside Soap.

However, will her reign as the matriarch of the new family on the Square come to a deadly end this Christmas?

EastEnders continues Tuesday at 7:40pm on BBC One. 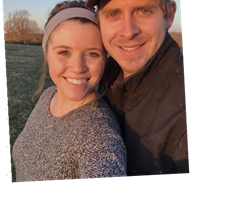 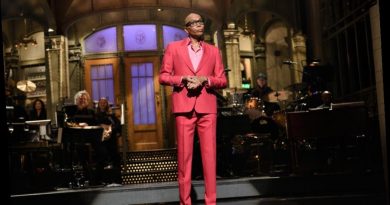