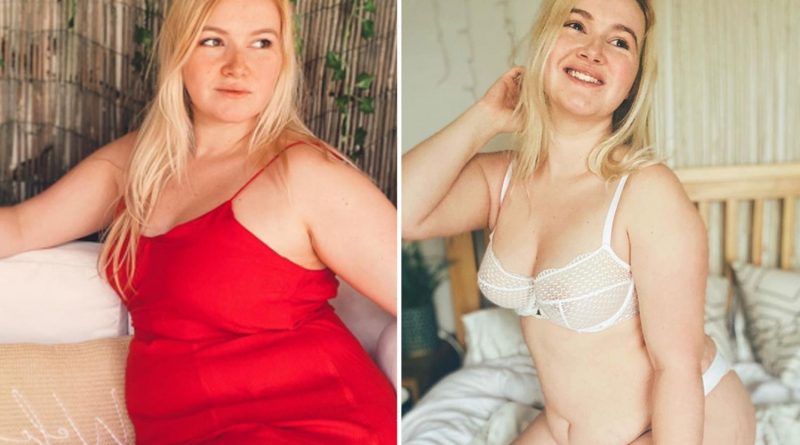 EASTENDERS star Melissa Suffield showed off "every lump, bump and mark" in a new underwear shoot.

The actress, 28, who is most known for playing Lucy Beale in the BBC soap from 2004 to 2010, shared the gorgeous snap on Instagram.

The star, who is proud mum of 18-month-old River, loves to share body positivity with her followers whenever she can.

In her most recent post she wowed in a simple white lace bra and matching thong.

She raised her arm above her head and let her blonde locks fall down her shoulders.

Melissa captioned the post: "Last week I was lucky enough to be asked to take part in @wearewomanhood latest shoot to launch 3 new underwear brands to their site.

"Bloody love that they use real peeps to model, natural light to shoot, we were all totally makeup free- and every lump, bump, mark, or anything else is there to stay- to be celebrated, and not eradicated.

"Female owned underwear brands, that empower us and don’t make us feel crap about ourselves when we shop? Yaass please 🙌

Fans were obsessed with the stunning picture.

Another said: "Your confidence just shines out of you 🔥."

It comes after Melissa proudly showed off her curves in another stunning nude lingerie snap last month.

She opted for a gorgeous nude-colored set as she showcased a make-up-free complexion.

Since giving birth to River in March last year, the soap star is more confident than ever.

In August she posed completely naked to celebrate Breastfeeding Week and opened up to fans about her difficulties.

The TV star also showed off her post-baby body in an animal print bikini as she hit out at a troll who called it "horrible".

Melissa shot to fame in 2003 after landing a role in Magic Grandad, which was shortly followed by another in Agatha Christie's Poirot.

A year later she joined the cast of EastEnders and stayed there for six years.

After her stint on the soap she also starred in Little Crackers and Casaulty.

The telly star is married to cruise director Robert Brendan. 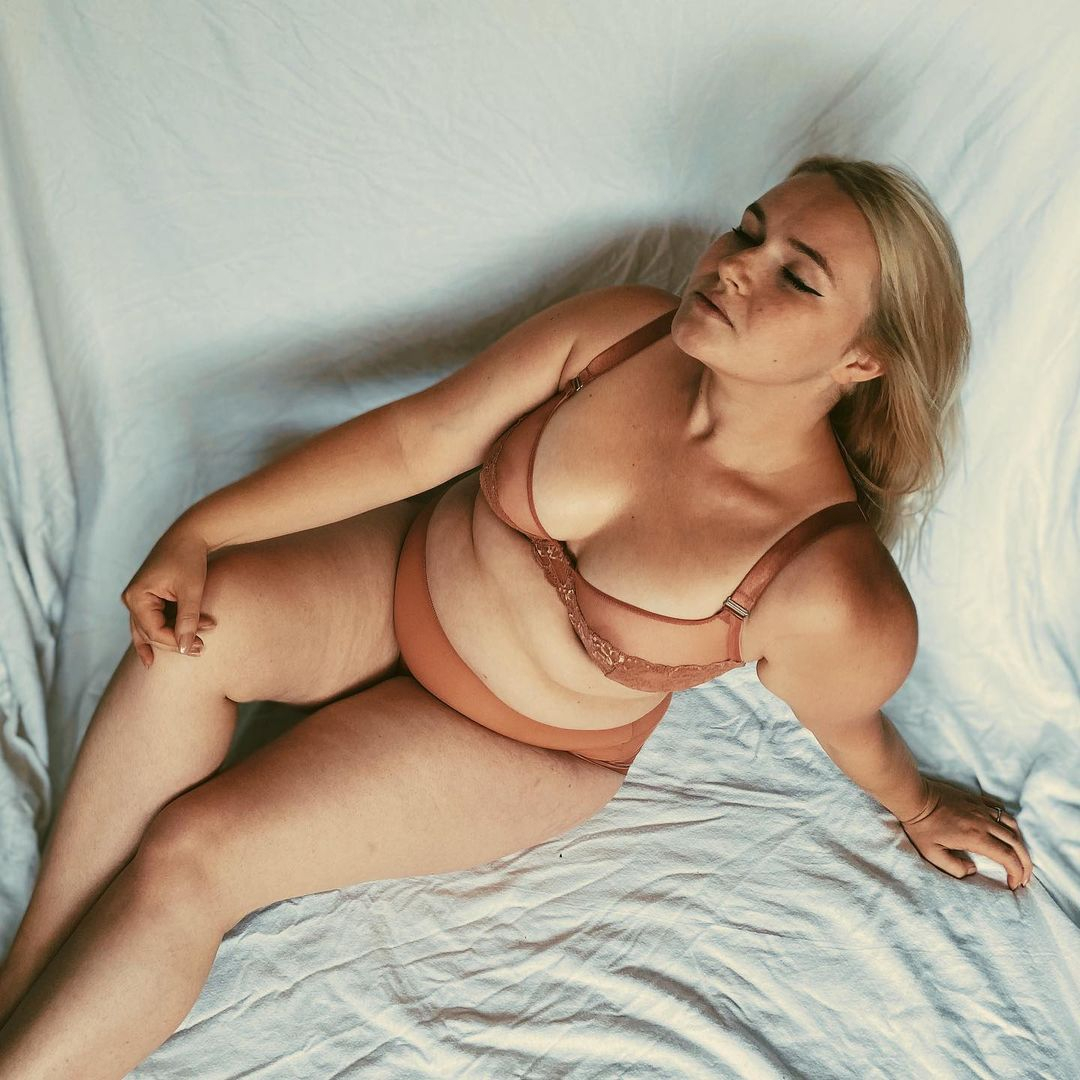 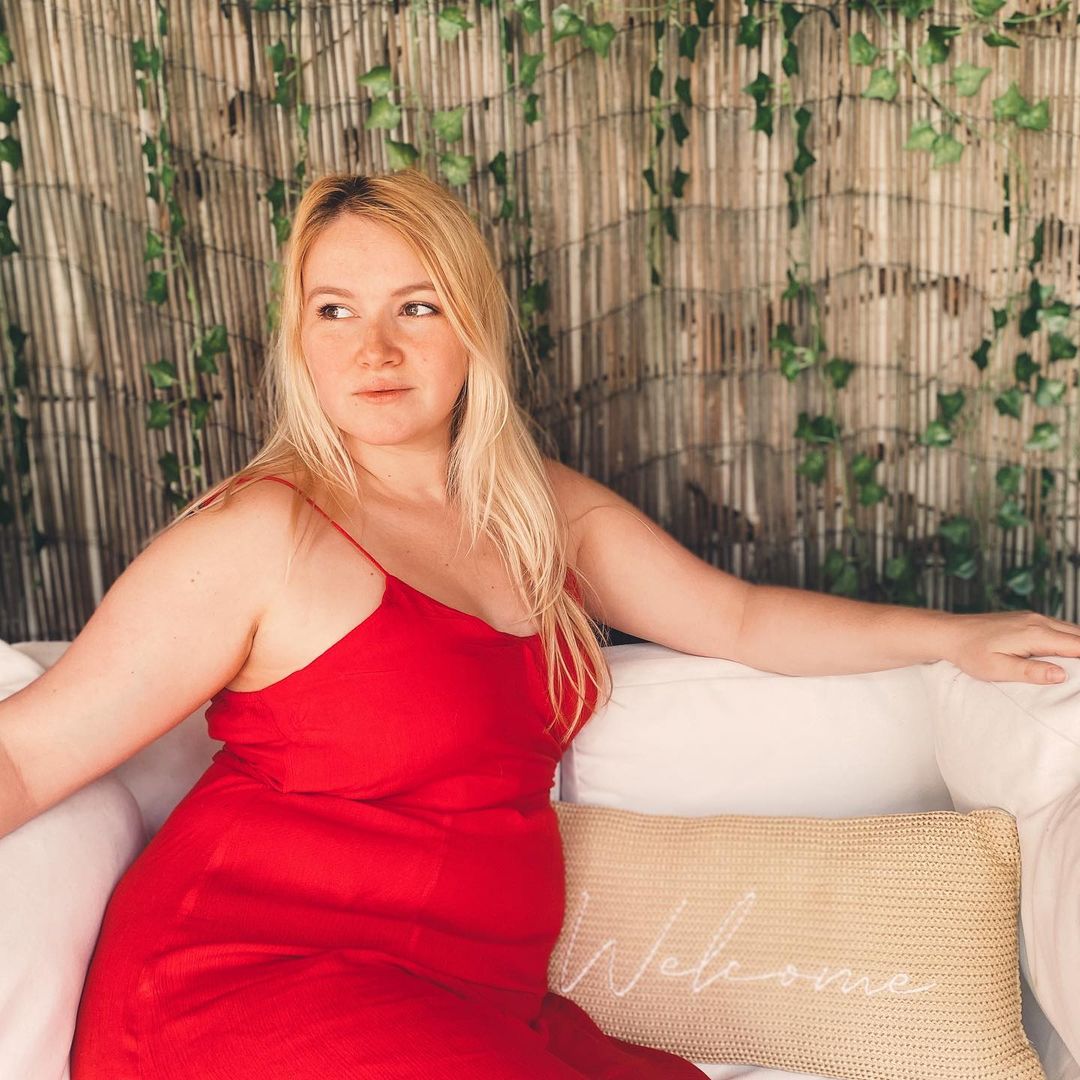 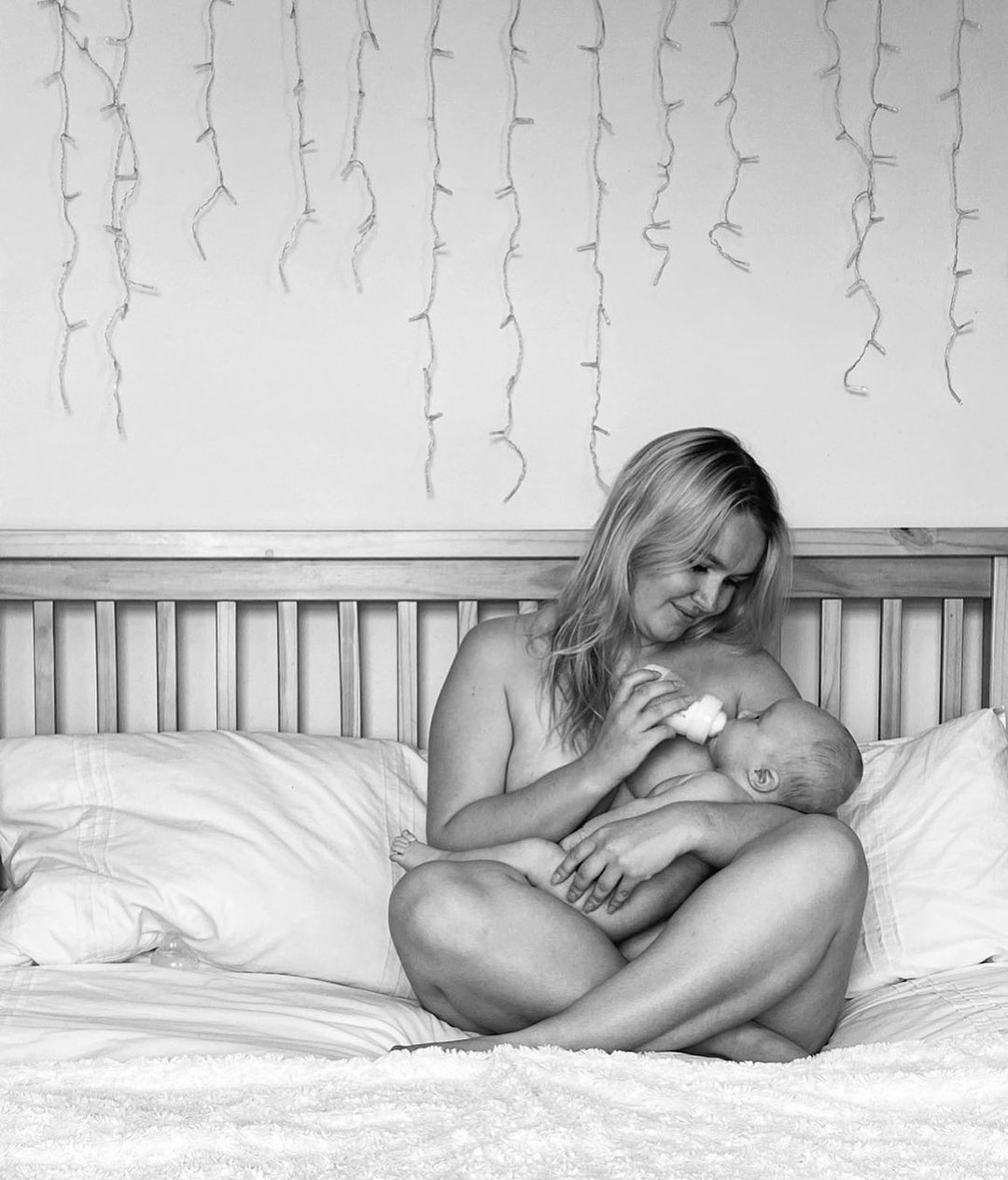 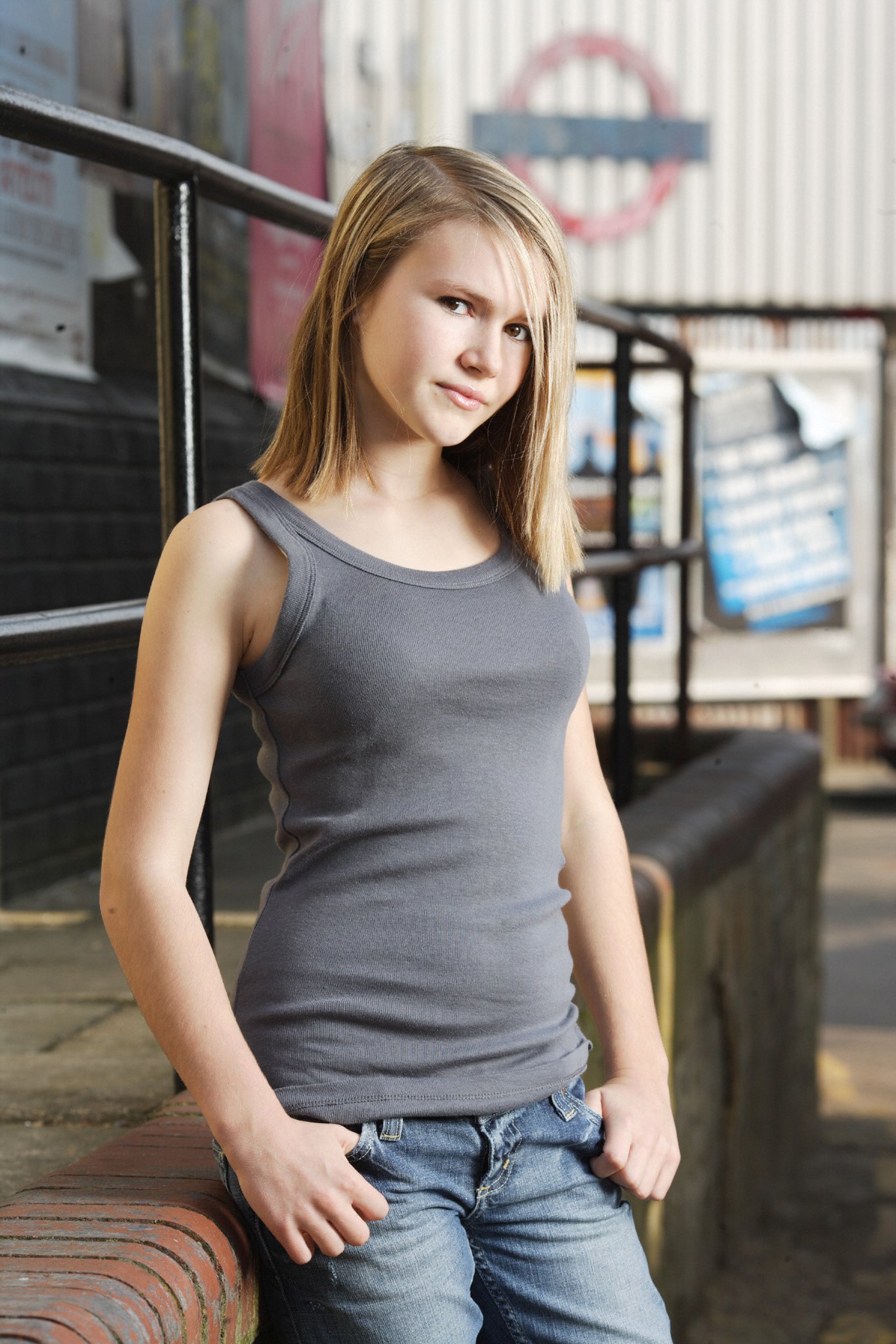 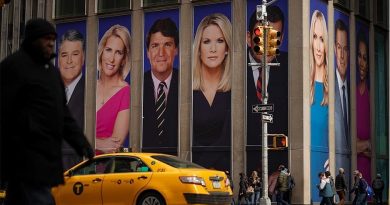 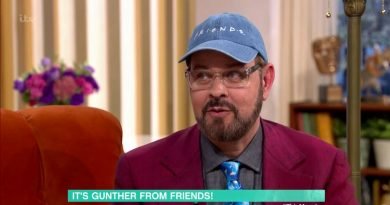 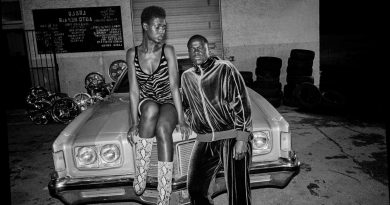