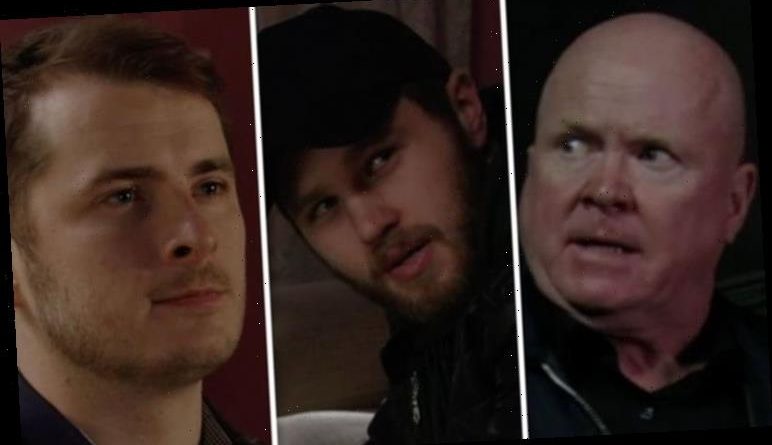 The return of Keanu Taylor (played by Danny Walters) in EastEnders has enraged Phil Mitchell (Steve McFadden) and Ben Mitchell (Max Bowden), as both presumed him to be dead, and they are now desperate to rub him out once and for all. But could their anger be the catalyst for the deadly voyage on the Thames?

Keanu has resurfaced in Albert Square and is determined to leave on his own terms, rather than running out of town and living in fear of Phil and Ben.

His return took Callum Highway (Tony Clay) by surprise, as he let Keanu into his flat thinking he was Ben, before Callum laid him out with a single punch.

When Ben encountered Keanu he was just as surprised, but what knocked him cold wasn’t a punch, but the realisation Callum had been kidnapped by Keanu.

Poor Callum is Keanu’s ticket out of Walford once and for all, as he uses the kidnapping to blackmail Ben into handing him £100,000 in exchange for his safe return. 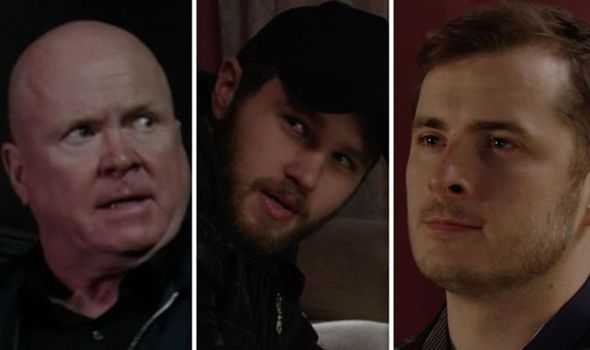 Keanu had a stark warning for Ben: “Breathe a word of this to anyone… he’s dead.”

Frantic with worry and racing against time to save his partner, Ben tried to lever the £100,000 out of the car business, but to no avail.

Ben’s fears are set to increase this week as he struggles to find a way to rescue Callum.

As his desperation increases, so too does the rage of Phil who’s just back from Portugal. 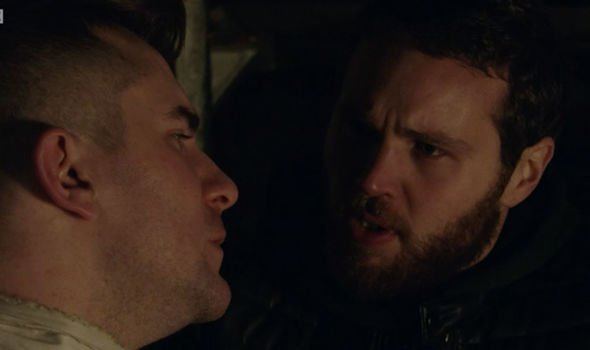 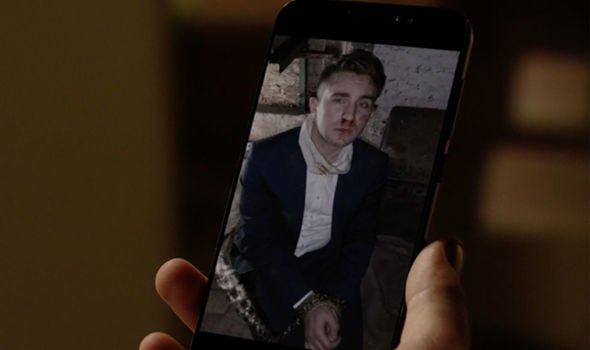 Both are determined to stop Keanu, for their own reasons, and Ben will start pursuing ever more hazardous methods to save Callum.

Phil, in particular, will be consumed with an anger which will see him match Keanu’s aggression.

He will corner Karen Taylor (Lorraine Stanley) and make overt threats to ensure Keanu is aware what he’s prepared to do in order to free Callum.

But the stand-off between the Mitchells and Keanu won’t be resolved quickly, with their feud spilling over into the upcoming boat party.

The Queen Vic will win a Best Pub competition and to celebrate the Albert Square residents will pile aboard a pleasure cruiser on the Thames.

It’s on a night designed for celebration when tragedy will strike, as the Mitchells and Keanu final square off with one another.

But will the Mitchells, in their fury, be responsible for the boat disaster?

In their eagerness to punish Keanu, their fight might spill over into the bridge and cause the boat to lurch and collide with an object which holes the craft.

Will it be the Mitchells who cause the death of an innocent, with Keanu escaping their wrath?

There has been strong speculation Mick Carter (Danny Dyer) will be the unlucky Walfordian who meets a watery end.

Some fans are certain they’ve solved a riddle which identifies the troubled Queen Vic landlord as the fatality.

EastEnders continues on BBC One on Thursday at 7.30pm. 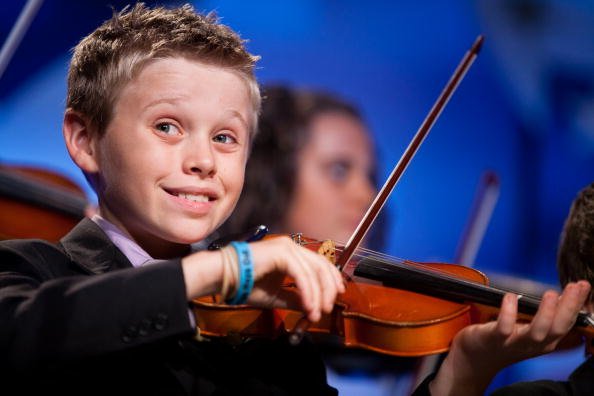 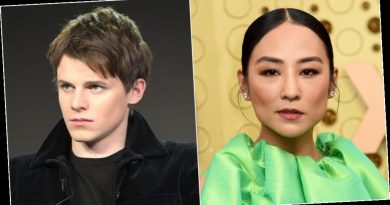