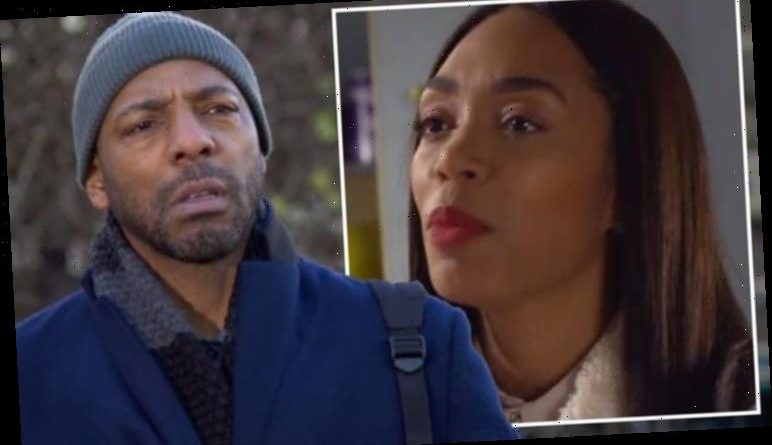 EastEnders: Chelsea Fox takes a mysterious call about a ‘load’

EastEnders resident Lucas Johnson (played by Don Gilet) returned to the Square again this week after being ordered by Denise Fox (Diane Parish) to leave for the sake of their daughter Chelsea’s (Zaraah Abrahams) safety. However, with viewers well aware Chelsea is hiding something very sinister from her parents, Lucas seemed to stumble upon the truth tonight when he came face-to-face with an associate who let slip details of her dealings with drugs – just before she surprised him with a getaway to Ibiza.

Tonight’s episode saw Lucas shown around a flat by Jack Branning (Scott Maslen) who made a controversial offer to the criminal last night.

He explained to Denise he would give Lucas one of his flats, meaning they would be able to keep an eye on her serial-killer ex.

However, despite Lucas appreciating the gesture, he quickly ran off after Jack gave him the keys to his new place.

Lucas had spotted one of his daughter’s associates in the Square and used the opportunity to get some more information about what Chelsea is up to. 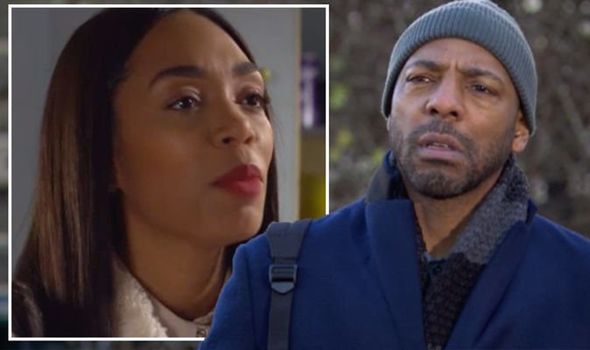 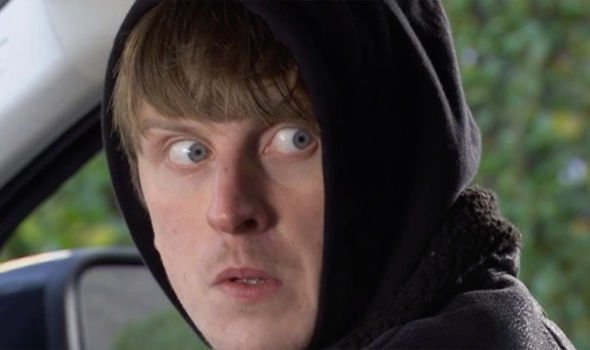 Getting into the man’s car, Lucas said: “Alright, mate? Remember me? I didn’t get to say hello when your lot when you were kicking my head in.

“I’m Chelsea’s friend, you’re working with her, right? Well, so am I,” he said, with the drug-dealer replying: “You’re the guy.”

“Yeah, I’m the guy,” Lucas answered back before the man started to probe Lucas about his knowledge of “this line of work.”

Lucas admitted he had “tonnes” of experience, adding: “Look, if you need any extra help with distribution locally… I’ve got wheels, I know London pretty well.” 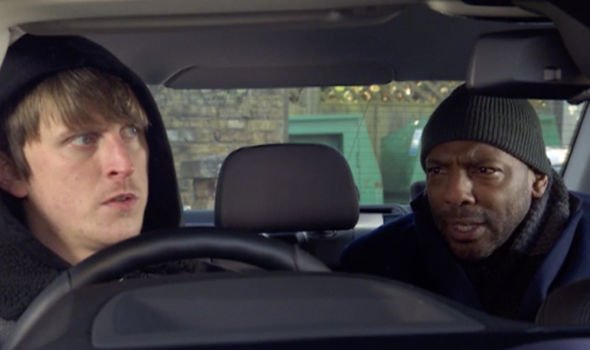 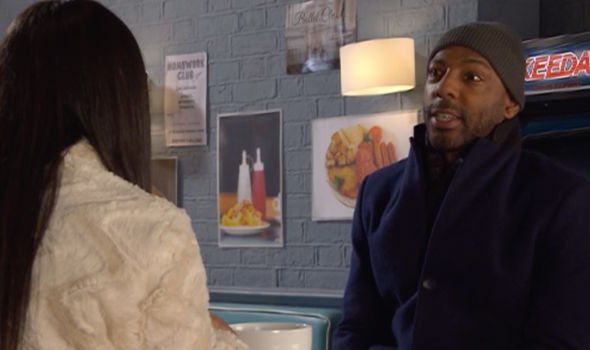 But the man seemed angered by his request telling him: “I ain’t some small street-dealer,” with Lucas enquiring: “Oh, international?”

“Are you sure she filled you in?” he probed the serial killer – who managed to blag his way through the confrontation.

“Yeah man, but you know what Chelsea’s like, not great on detail and I don’t want to mess up,” Lucas said.

And that’s when it hit Lucas of his daughter’s plans for him to help her with her dodgy business.

The man told Lucas: “Okay so, she’s got the tickets and the passports, someone will meet you at the airport, arrange delivery… ain’t you got a bigger bag?”

Later on, Lucas reconvened with his daughter who expressed her concern: “Dad, where have you been? I’ve been calling you.”

“Jack said you disappeared after you saw the flat, was it alright?” Chelsea said, leading Lucas to joke: “Yeah, it’s better than prison.”

“I’ve been waiting to tell you about the surprise,” Chelsea excitedly announced: “Are you ready? I think we need a holiday.

“Literally when was the last time you went away? We spent so much time apart, I just want to spend some quality time with my dad. So I’m taking us both to Ibiza.”

After she put him on the spot over whether he wanted to go ahead with the plan, Lucas said: “Yeah, of course. Looks like I’m going to need a bigger bag.”

But with Lucas now in the knowledge of what Chelsea is trying to do with him when they go off on their seemingly innocent holiday, could he seek out revenge on his daughter?

EastEnders airs Mondays and Fridays at 8pm and Tuesdays and Thursdays at 7:30pm on BBC One. 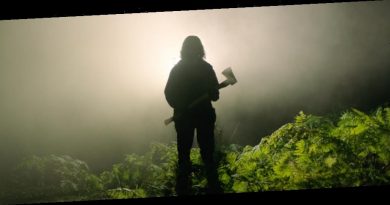 'In the Earth' Review: Ben Wheatley Gets Wild in the Woods With a Pandemic Horror Film That Assaults Your Senses [Sundance 2021] 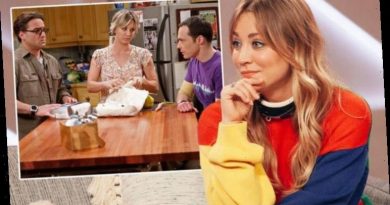 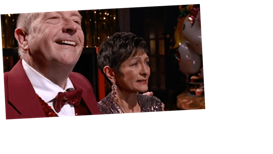 Will Geoff Metcalfe from Coronation Street be killed?