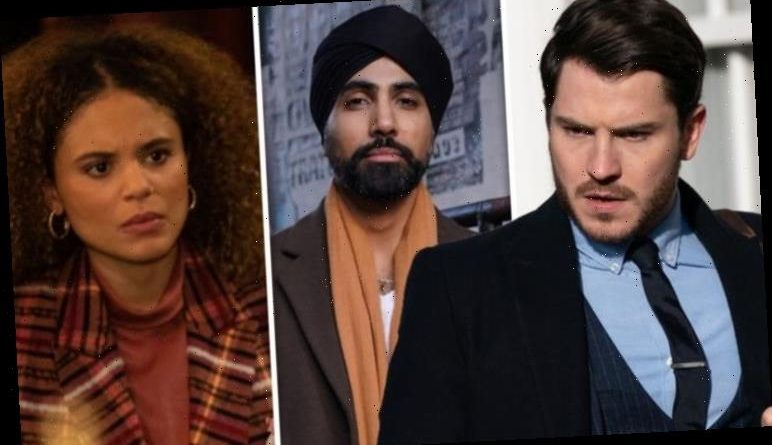 Appearing to be the perfect family, Chantelle Atkins (played by Jessica Plummer) arrived in Walford with Gray Atkins (Toby-Alexander Smith) last year but behind closed doors, the Atkins family was hiding a sinister secret. The disgraced lawyer brutally assaulted his wife in heartbreaking scenes a few weeks ago and this certainly wasn’t the first time he’d lost his temper. However, after starting a new job with the Panesars, EastEnders viewers may see Chantelle finally open up about the abuse.

Chantelle’s family have no idea what Gray is really like and his actions outside of his home have made him a well-loved Walford resident.

EastEnders viewers first witnessed the lawyer’s abusive side last year and have watched him emotionally and physically abuse his wife for months.

The abuse escalated when Gray lost his temper at Chantelle and broke her arm after she admitted she wasn’t ready for a third child.

After every violent incident, Gray promises to change and recently attended counselling sessions to help address his anger. 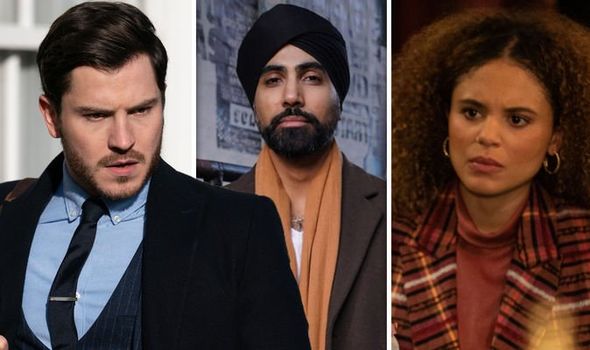 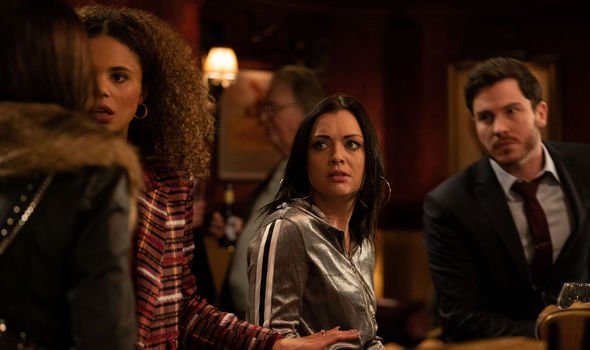 But a few weeks ago when the lawyer believed his wife had betrayed him, he brutally assaulted Chantelle and the couple have struggled to move on since then.

Gray was convinced his wife had told Mitch Baker (Roger Griffiths) he’d lost his job and was humiliated by his father-in-law’s probing.

However, Chantelle had been loyal to Gray and Mitch’s suspicions had been confirmed when he spoke to Gray’s colleagues.

The disgraced lawyer assaulted his wife and left her for dead before discovering the awful truth that Chantelle had, in fact, stood by him. 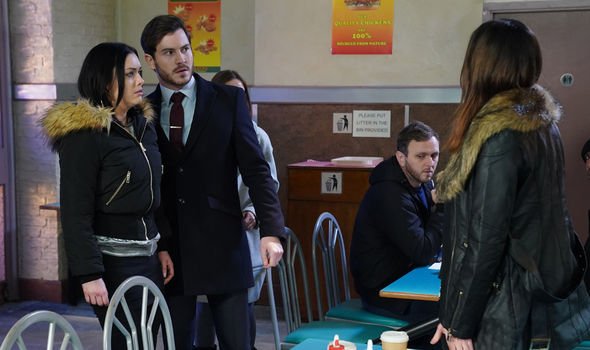 In recent scenes, Gray lost his job when he failed to secure Whitney Dean (Shona McGarty) bail and his wife was forced to get a new job,

Kheerat Panesar (Jaz Deol) asked the hairdresser if she would consider a career change and eventually she agreed.

Gray was furious at the idea and asked her to reconsider but while he remains disgraced from his firm, she pointed out they need the money.

Kheerat has been very impressed with his new employee so far as Chantelle seamlessly fitted into the Panesar call centre.

Meanwhile, Gray is under a lot of pressure to get his former firm to take on Whitney’s case.

Chantelle knows her husband needs her support but as usual, every suggestion she makes is received with contempt.

In upcoming scenes, it’s obvious something is playing on Chantelle’s mind at work but Kheerat manages to distract her.

Suki Panesar (Balvinder Sopal) continues to make sarcastic remarks about the new addition to the team but Kheerat has nothing but praise for Chantelle.

When the pair are alone, he manages to get the mum-of-two to open up but how much will she reveal?

Gray has been able to scare his wife into silence throughout their marriage and no one has any idea what he’s really like.

But with Chantelle flourishing in her newfound independence, will she be honest about her marriage to Kheerat?

EastEnders continues tonight on BBC One at 7.30pm. 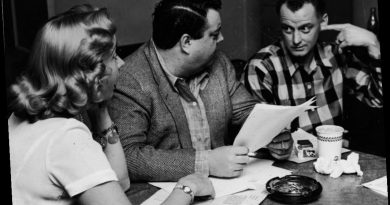 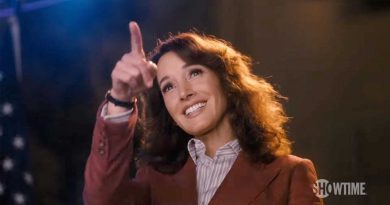 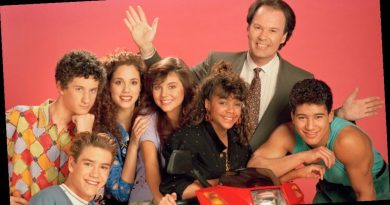