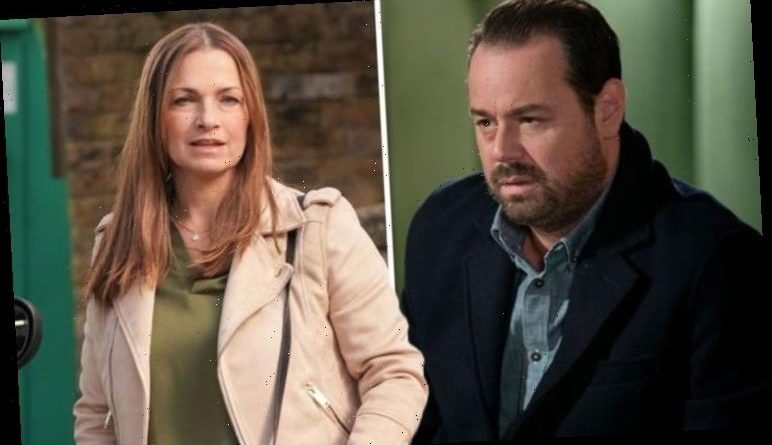 EastEnders viewers saw Frankie Lewis (played by Rose Ayling-Ellis) drop the bombshell of her connection to Mick Carter (Danny Dyer) last month. However, as he struggled to come to terms with the news and kept it quiet from his family, he was dealt a new shock when her mum Katy Lewis (Simone Labhib), who acted as Mick’s care worker, arrived and denied the claims. Now, as the pair continue to interact, will he unwittingly put himself in grave danger as he looks to be comforted amid his marriage to Linda (Kellie Bright) hitting the rocks yet again?

Fans of the soap were introduced to Katy earlier this month when she turned up weeks after her daughter arrived in Walford.

And with Frankie having told Mick she believed he is her father, it didn’t take long for fans of the BBC soap to realise something was wrong.

But as Katy returns to Walford once more, it seems Mick may only grow more reliant on her in a worrying development to the storyline.

In episodes to come, Mick only begins to worsen as Linda spots him becoming more distant. 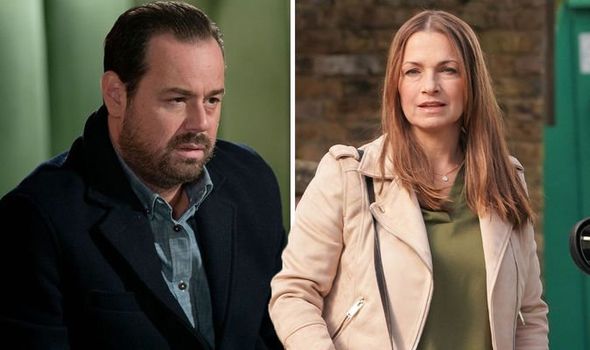 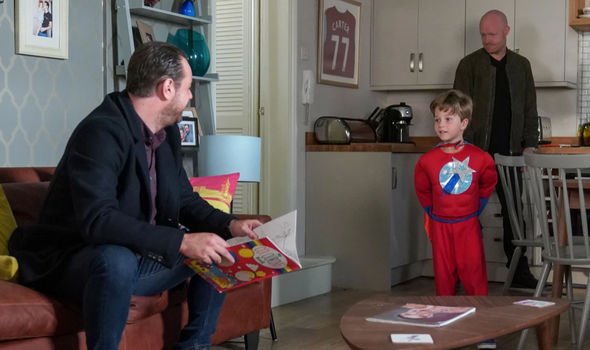 After Linda returns home from a playdate with Max (Jake Wood) and the kids, they are worried when they see him sporting a bruised eye.

Max soon leaves and Linda uses the opportunity to try and get to the bottom of how Mick sustained the injury.

However, Mick tells Linda he was mugged in panic and she believes her husband.

Later on, Mick seems to be back to his old self and asks to take Linda on a dinner date but he’s dealt another blow later on. 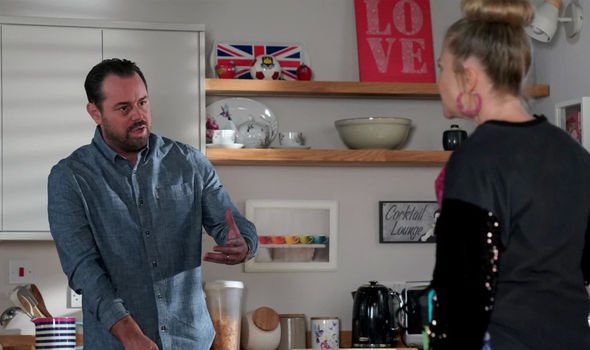 When he has another run-in with Max and the latter speaks about Linda’s new business venture, he has to cover his surprise.

But despite remaining determined to pretend he’s fine, it soon becomes clear he isn’t when the pair return home.

He pretends he’s asleep in order to avoid having to chat to his wife as he continues on his downward spiral.

Tina (Luisa Bradshaw-White) is pleased to see Mick and tells him she has a plan to make amends with him.

As Linda’s business idea gets in full swing, she makes a costume for Ollie for the Lucy Beale Foundation application.

Although she has doubts she’ll win, Max offers her up some much-needed encouragement as her husband remains detached.

Mick manages to struggle through the event and tries to be happy and supportive of his family.

It doesn’t last long as he upsets Linda once more and she soon makes a call – but to who?

Needing to talk, Mick calls Katy and confides that seeing her has taken him back to his childhood feeling lost and confused.

He opens up to Katy, telling him how desperate he has become.

But with Mick still seemingly unaware of the abuse he was subjected to as a child, it seems he will only grow closer to Katy.

Could this mean she will fail to receive a comeuppance for her horrific actions as he only grows more distant from his family?

EastEnders airs Mondays and Fridays at 8:05pm and Tuesdays and Thursdays at 7:35pm on BBC One. 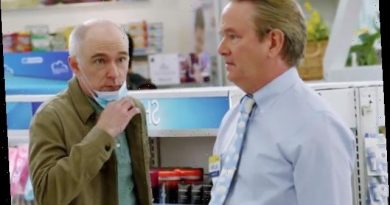 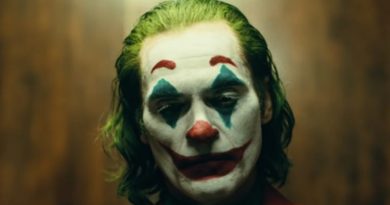