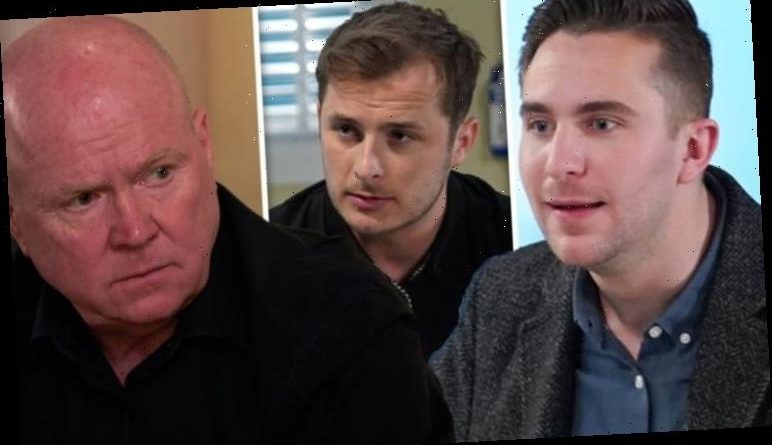 EastEnders’ Callum Highway (played by Tony Clay) and Ben Mitchell (Max Bowden) have had their fair share of ups and downs but were back on track recently as the trainee policeman supported his boyfriend through his hearing loss diagnosis. However, Callum was furious when he realised his boyfriend was asking him to jeopardise his job as Ben tried to please his father, Phil Mitchell (Steve McFadden), by getting involved in a warehouse robbery.

During the tragic boat party incident, Ben fell into the River Thames and his hearing deteriorated substantially.

The Mitchell bad boy went off the rails and tried to push his boyfriend away but Callum stayed by his side and the couple became stronger than ever.

In tonight’s instalment, Callum took Ben to the hospital for his operation after doctors warned his hearing may not get better even with the intervention.

However, Ben was preoccupied with a warehouse robbery his father wanted him to be a part of and grilled his boyfriend for information. 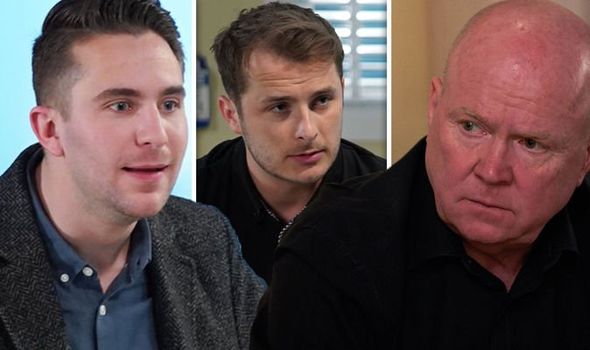 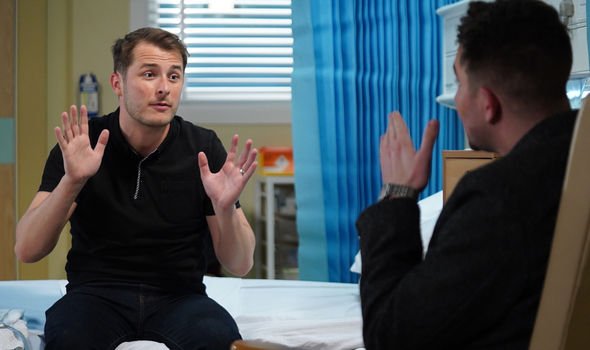 In the hospital, Ben asked Callum if his bosses were okay with him taking time off to be with him and he replied: “They were fine with it.”

“Not much going on then, no?” Ben probed. “I just assumed there would be lots going thought it would be manic there’s always stuff floating around.”

Curious as to what his boyfriend was getting at, Callum asked: “What kind of stuff?”

“My dad got a whiff of some warehouse job, nothing to do with him, he just hears stuff that’s all,” Ben answered. 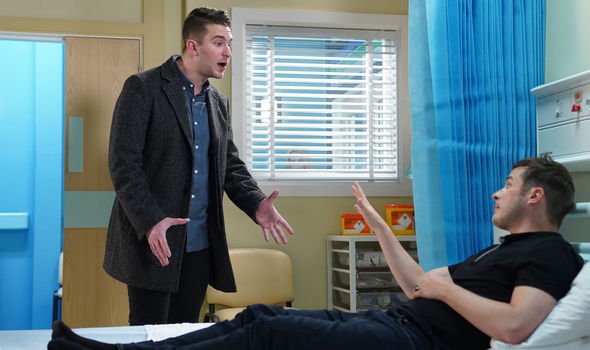 “The word is your lot have got a really bit outfit coming there way apparently a load of cash stashed in this warehouse.

“Word is police are waiting for them to collect the money and then they’re going to make their move.”

“That sounds a bit above my pay grade,” Callum nervously hit back.

“You could find out though, couldn’t you?” the Mitchell bad boy asked causing Callum to erupt.

Callum paced up and down the room shouting at his boyfriend but Ben exclaimed: “I don’t understand what you’re saying.”

“I could find out that’s what you said,” Callum replied before Ben justified: “I was just thinking out loud.”

“No you weren’t,” Callum quipped. “You were trying to use me for information, follow your dream you said, whatever you want to do go ahead and do it.”

When Ben said he’d meant it, Callum remarked: “Yeah, you meant it and now we know why. Is this going to happen every time your dad gets a whiff of something you try and lean on me for info?”

Ben tried to explain himself but Callum stormed out of the room leaving the Mitchell family member in the hospital room.

If Phil learns Ben tried to get his boyfriend to provide privileged information, he may realise his son can’t help him with his dodgy dealings anymore.

Ben is desperate for his father’s approval and chose him over Callum once before when his dad wanted to kill Keanu Taylor (Danny Walters).

If Phil issues his son an ultimatum and tells him his relationship with a policeman is a problem, will Ben choose his dad over Callum again?

EastEnders continues Monday on BBC One at 8pm. 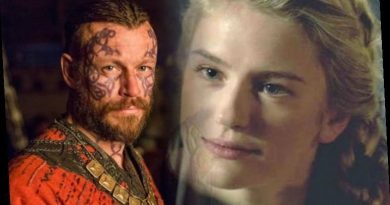