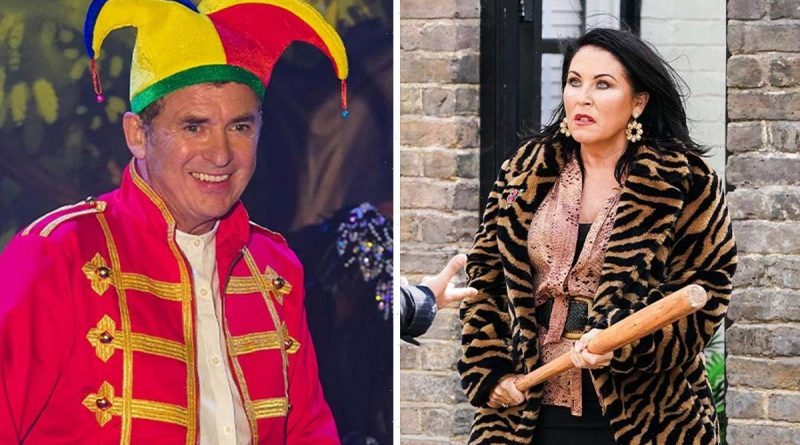 EastEnders' Charlie Brooks on whether Janine is a villain

EastEnders’ hapless romantic Alfie Moon (played by Shane Ritchie) has his heart set on a Christmas reunion with former lover Kat Slater (Jessie Wallace). However, as is always the way, his plan to cast her in the upcoming Albert Square pantomime doesn’t quite go to plan. The former Queen Vic landlord wonders whether he has lost his charm when it comes to his fiery ex-wife.

Official spoilers for the BBC soap show the hapless romantics Kat and Alfie will look as close as ever at one moment.

The pair will take a break from the emotion of Dot Cotton’s (the late June Brown) funeral to reflect on another loved one they’ve lost.

Both Kat and Alfie reminisce on Nana Moon’s dying wish that they would both live happily ever after together.

While they have their moment, Kat becomes furious over her future husband’s communication skills as he refuses to pick up her calls.

This leads the ever-opportunistic Alfie to press Kat on whether she really believes she’s made the right decision tying the knot with Phil Mitchell (Steve McFadden).

Kat appears to be a little doubtful, but remains tight lipped on how she truly feels.

Later on, as is so often the case, Sharon Watts (Letitia Dean) and Kat start arguing at Number 25.

The one-time love rivals then begin to see the funny side of their frustrations surrounding Phil.

Against all odds they begin bonding over the challenges faced when you are with the Mitchell brother.

The newly reacquainted duo then have a heart to heart, with the festive goodwill appearing to be flowing in Walford.

Kat insists Sharon will find love again, despite her taking the Square’s heart throb away from her.

However, the independent business woman reassures Kat she does not need a man in her life anymore.

Meanwhile, Alfie is continuing his plot for Christmas romance with Kat as part of his first ever production.

The director of the panto sees Kat as a natural leading lady in Snow White and the Seven Dwarfs.

Auditions begin and Walford’s finest thespians step up to try and impress the judging panel of Alfie and Sharon.

Unfortunately for Alfie, Kat fails to show up to the audition and he is crestfallen at her no show.

But, Honey Mitchell (Emma Barton) wows the judges and seems a natural fit for the Snow White role.

After much persuasion from their son Tommy Moon, Kat gives in and heads to the audition.

But Sharon digs her heels and demands Honey take the starring role, much to Alfie’s regret.

Does Alfie have anything left up his sleeve or will Kat marry Phil after all?

EastEnders airs Monday to Thursday at 7.30pm on BBC One 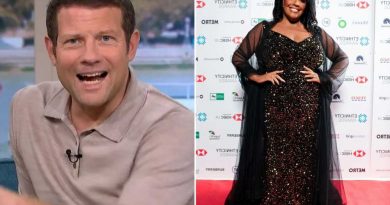 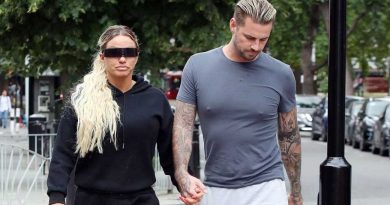 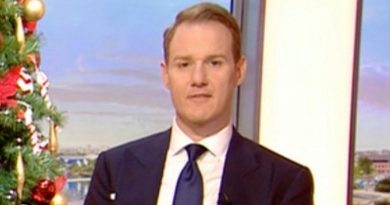