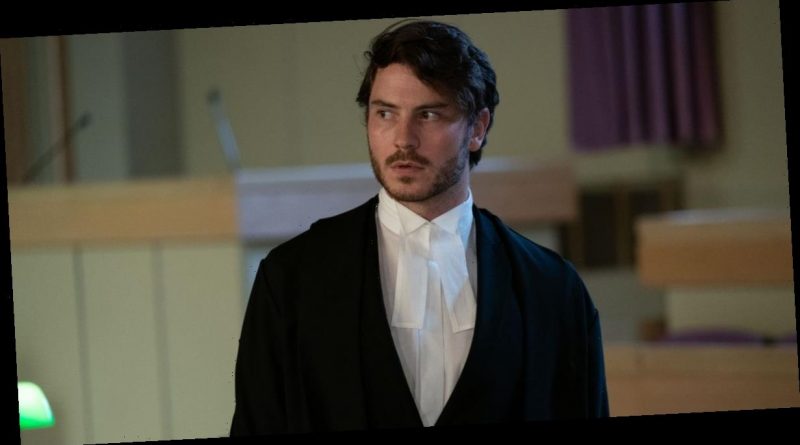 EastEnders fans believe that Gray is gearing up to confess to murdering his wife, Chantelle Atkins, after he appeared to hesitate in court.

Lawyer Gray was in court defending Whitney Dean who has been on trial for killing ex-boyfriend, Leo King, in an act of self-defence.

As he was arguing to defend Whitney's case, the dad-of-two appeared to switch – resulting in him arguing for Chantelle who he murdered in cold blood, before leaving her to die alone.

Speaking in front of the jury, he exclaimed: "All she did was offer kindness – even after she recognised that he had issues, she offered kindness out of the goodness of her heart.

"And he, Leo, he took that and he systematically set out to destroy her. Make himself look better, more of a man, make her what he wanted, boost his fragile ego because he thought he had the right."

The murderer went on to say: "Like she was some kind of personal punch bag like she was his property to torture, to terrorise her in her own home. It was like murder in slow motion. Of course, she hit back in the one place she should've been safe.

"She must have been scared rigid, bigger, stronger, the element of surprise and he knew the odds were stacked against her – she was literally fighting for her life."

Closing his case, he asked if the jury would punish Whitney for "loving the wrong man".

However, after the jury was sent out to decide on a verdict, he asked Whitney if she regretted her decision of leaving the famous boat party and handing herself into the police.

She said: "There's some things you can't run away from."

Gray instantly hesitated and looked towards the police officer who was standing in the courtroom as it appeared he was getting ready to confess to his crime.

But he was suddenly interrupted when court resumed.

Viewers instantly took to social media to share their thoughts, with some believing Gray will eventually own up to murdering his wife.

One fan tweeted: "I reckon though that Gray will get Whitney off the hook then confess to killing Chantelle #eastenders."

A second echoed this adding: "Gray should listen to Whitney, turn himself in and rot in jail the rest of his life #EastEnders."

"Gray is going to (eventually) hand himself in, isn't he? #EastEnders," said a third.

While a fourth exclaimed: "The way Gray is ADMITTING all of his issues in the disguise of Whitney's trial #EastEnders."

Eastenders airs on Mondays at 8.05pm, Tuesdays and Thursdays at 7.35pm and Fridays at 8.30pm on BBC One.

For support, you can contact the National Domestic Violence Helpline on 0808 2000 247 or other services, available here. 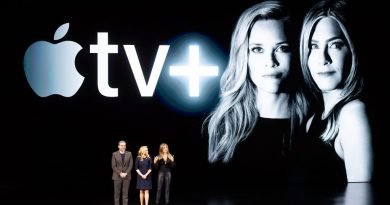 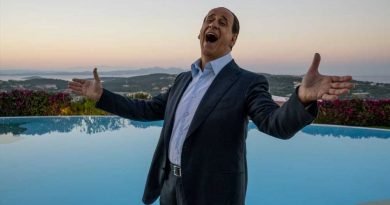 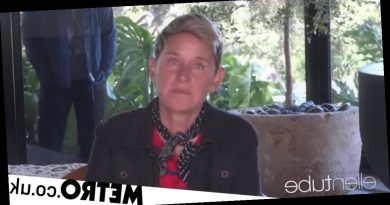