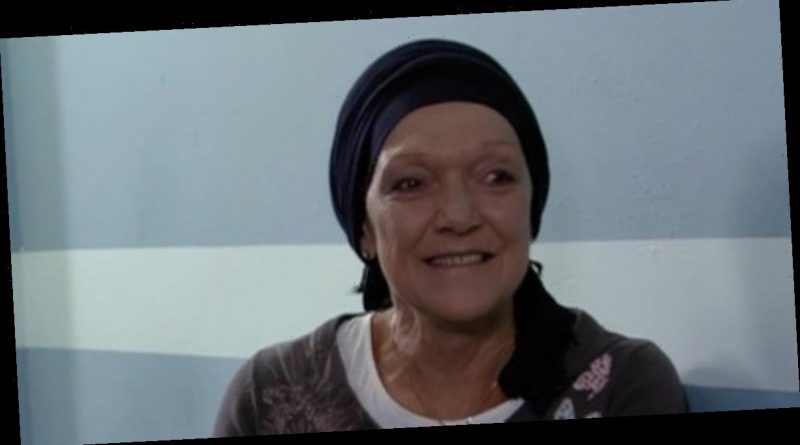 EastEnders viewers picked up a sly hint that was dropped in the middle of tonight's episode, as Jean Slater went for chemotherapy.

The fan favourite character started chatting to a fellow patient in the hallway, telling her all about her pal Daniel.

Jean thinks Daniel has died, but in reality, he has just fled Walford in a bid to con her.

When the other patient was called away, she remarked: "Say hi to Daniel for me."

EastEnders viewers suspected the comment was a hint, making it clear that Jean was about to find out the truth.

One said: "She just told Jean to say hello to Daniel! The first hint to Jean he's still alive?!"

A second added: "Jean getting the first hints that Daniel is actually alive."

While a third remarked: "Daniel has to be about I bet that woman knows him."

EastEnders airs Mondays and Fridays at 8pm, and Tuesdays and Thursdays at 7:30pm on BBC One. 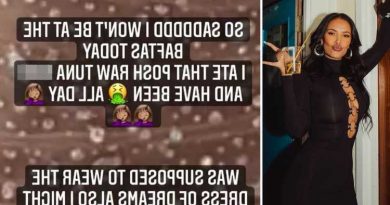 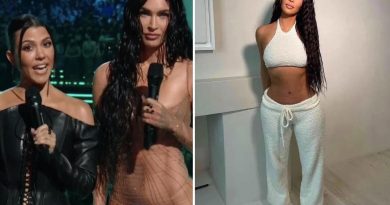