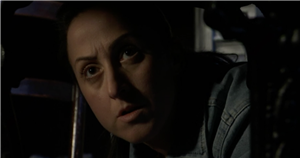 The popular Albert Square resident had the shock of her life when Terry Cant (Brian Conley) arrived in Walford unexpectedly.

After she overhead her niece Tiffany Butcher (Maisie Smith) and Dotty Cotton (Milly Zero) say unkind things about her, Sonia wasted no time in approaching the duo.

To make matters worse, Denise Fox (Diane Parish) let it slip to Sonia that Dotty is now working a hostess at Ruby’s nightclub during the latest edition of the BBC One soap.

Meanwhile, cocky Londoner Terry, who also goes by the name Rocky, is busy entertaining a crowd in the club.

Sonia bursted into Ruby's club to give Dotty an earful and made it clear she will not stand for talking to "pervy, old men", looking at Terry.

Later in the Queen Vic, Sonia was left mortified as Terry waked through the doors while she was having a drink with Tiffany and Denise.

He asked around for help to find Sonia and the nurse did a quick disappearing act under the table.

Terry later told Denise and Tiffany that he's been looking for Sonia after she sent him a letter because he is her dad.

Taking to Twitter, one fan penned: "What a reunion between Sonia and her dad, hiding underneath the table."

Another added: "Omg Sonia called her dad an old pervert."

While a fourth social media user: "Sonia Fowler calling the bloke she didn't know who was her dad a perve."

Sonia wrote to her absent father a few months ago when she feeling lonely after her teenage daughter Bex Fowler headed off traveling.

Carol Jackson first appeared back in 1993 with her family but there's no news on Lindsey Coulson retuning to play the character.

Actress Natalie Cassidy took on the role of Sonia in 1993, when she was just 10 years old.

She returned in 2010 for a handful of episodes and in 2014 she made a proper comeback to the Square and has been in the show ever since. 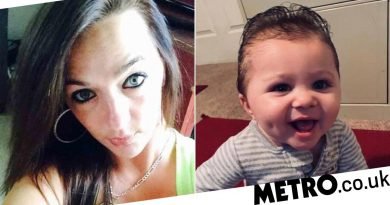 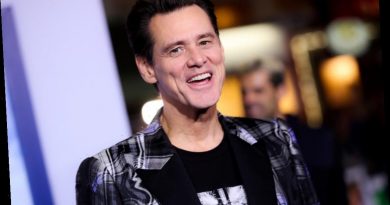 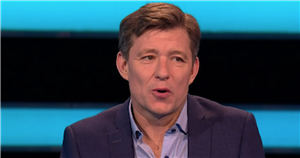