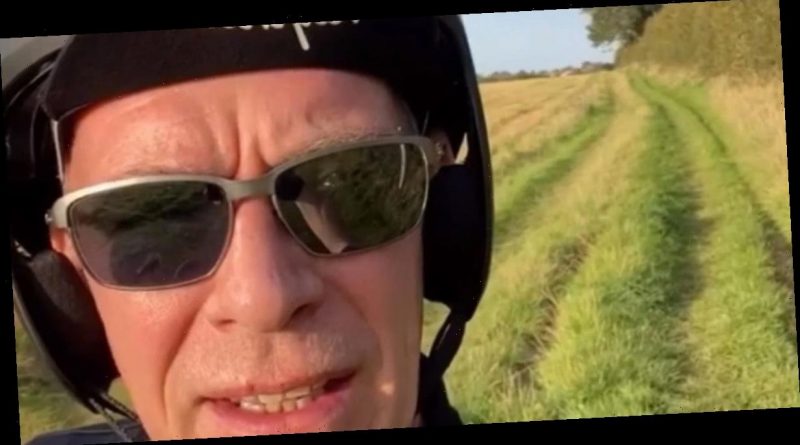 EastEnders actor Adam Woodyatt, who plays Ian Beale on the popular soap, took to his Instagram Story yesterday to slam a motorist.

He claimed that the pair came to blows with the stranger after they allegedly overtook him on a narrow lane.

In his account of what happened, Adam admitted to "gesturing" and swearing at the motorist.

He penned: "If the car driver I gestured at and called a [email protected] when he overtook on a narrow lane, who then turned round and caught up with me further down the road so he could tell me how wrong I was to be out cycling on the road…

Adam then went on to quote the Highway Code rules in his subsequent posts.

He cited: "Before overtaking you should make sure the road is sufficiently clear ahead. "Overtake only when it's safe and legal to do so. You should give cyclists at least as much room as you would when overtaking a car."

He also added: "DO NOT overtake where you might come into conflict with other road users."

Adam recently spilled that he had taken up cycling in a bid to lose weight and that Jake Wood, who plays Max Branning on the soap, is helping him reach his fitness goals. He a picture of himself and his bike on social media in December with the caption: "Early evening bike ride for an hour.

"Roads and cycle paths were quiet so it was really enjoyable."

Adam, who recently split from his wife off 22 years, will be taking a lengthy break from EastEnders this year to perform in a stage show. 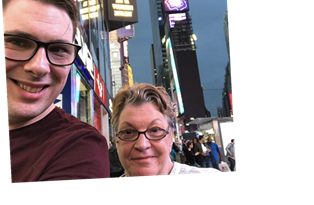 '90 Day Fiancé': How Colt Johnson's Mother Debbie Just Proved She Is Relishing In Her Latest Sabotage