Home » TV & Movies » Dylan Farrow Speaks Out Before Tonight’s Airing Of Her 7-Year-Old Self On HBO’s ‘Allen V. Farrow’ 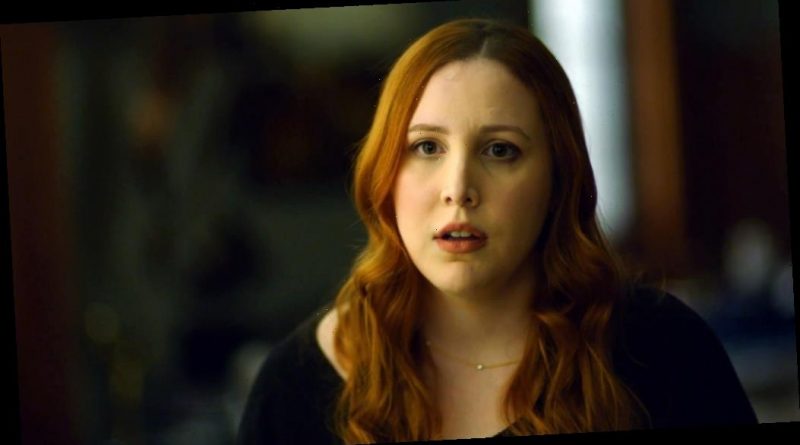 Dylan Farrow tweeted out a long plea today for understanding and empathy in the hours before tonight’s HBO docuseries Allen V. Farrow airs unseen footage of her.

In the episode, a long-suppressed home video shows 7-year-old Dylan talking days after an alleged incident involving her father, Woody Allen, occurred. The timestamp indicates the date of Aug. 5, 1992.

Woody Allen has vigorously denied the allegations for decades, and has called the docuseries “a hatchet job” in his own replies on it. He has not been charged with a crime in connection with the alleged abuse.

The camcorder operator was her mother, Mia Farrow. The tape has never been seen publicly, but was allegedly given to Dylan by her mother when she came of age. She says in the tweet today that she kept it hidden in her closet and hadn’t watched it under the documentary surfaced.

In today’s tweet, Dylan Farrow admitted its first airing in public is causing her “anxiety” and “sleepless nights.”  She asked for “empathy, compassion, and an open mind and heart.” 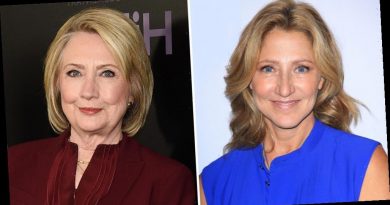 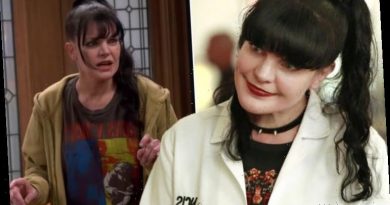 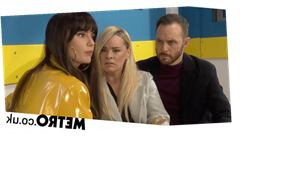