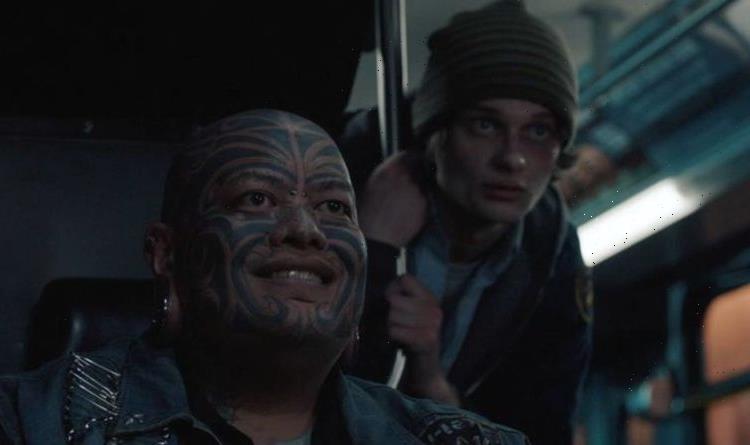 Drunk Bus was originally released at the end of 2020 but now is ready to watch on digital download on streaming services such as Amazon Prime. The comedy, starring Ozark’s Charlie Tahan, plays Michael, a campus driver who has no direction in life after his girlfriend leaves him to move to New York. But after an incident on the bus, Michael meets someone who changes the way he sees the world he’s been stuck in.

Michael was stuck in a rut, spending years driving around the college campus he had already graduated from, picking up students who were usually drunk, along the way.

With every day merging into the next, he got fed up with one of his passengers and shouted at him but this of course didn’t go well for Michael as he ended up with a black eye.

So boss Fred (Will Forte) stepped in and hired his prodigy Pineapple, a Samoan bodyguard covered in head-to-toe tattoos, piercings and giant pineapple earrings.

While he was initially intimidated by his protector, Michael soon learned there was more to him than meets the eye. 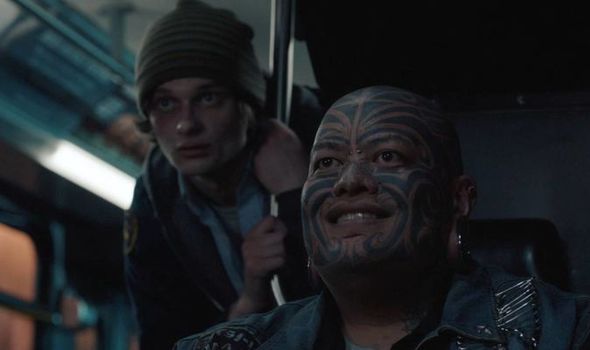 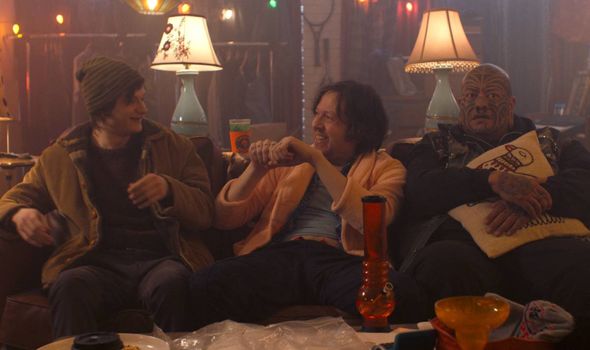 From pelleting a frat house with eggs and meats, to encouraging his bus driver friend to move on from ex-girlfriend Amy (Sarah Mezzanotte), Pineapple becomes a great influence, forcing him out of his comfort zone and altering his perspective.

This may seem like something concocted in the Hollywood studios but Drunk Bus is very much based on the real-life friendship of a campus driver and his bodyguard.

In fact, the actor behind Pineapple is the man himself, Pineapple Tangoroa who owns businesses which specialise in piercings and body modifications.

His friendship was with one of the directors who worked on the comedy. 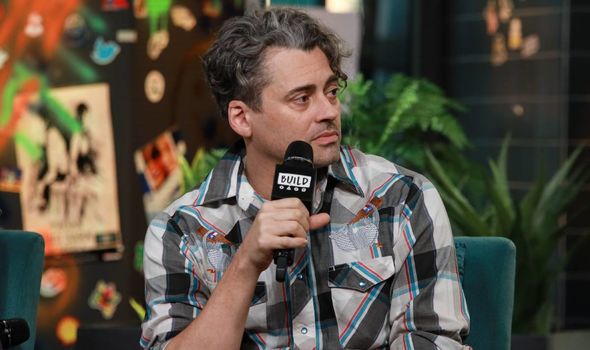 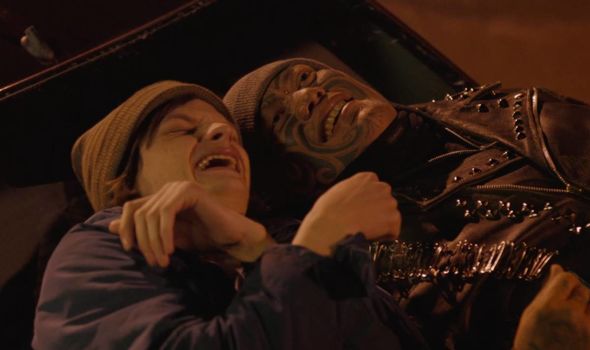 Speaking to Express.co.uk about the film’s inspiration, Tahan revealed: “So Pineapple in the movie, who I guess was playing a version of himself, him and one of the directors Brandon LaGanke were at university together.

“And Brandon was the bus driver and Pineapple was his security guard.

“I think all of the stuff that happens is kind of a mix of stories from the writers and Brandon and Pineapple’s stuff.

“He’s [Pineapple] one of the most mellow and chillest people I’ve ever known.

“I think back in the day at college it was a bit different and he had to kind of refind that a little bit for the movie but he’s a very chilled guy.”

This isn’t the first time that Pineapple has appeared on-screen either.

He featured in 2011 legal drama Puncture alongside Chris Evans and was Michael Fassbender’s bodyguard and houseguest in Song to Song.

Queen of the South fans may also recognise Pineapple as he had a guest role in the USA Network drama back in 2016.

Tahan’s first film was post-apocalyptic horror I Am Legend with Will Smith and then a few years later he was in Burning Bright and Charlie St Cloud with Zac Efron.

He was in the first two series of Gotham as the young Jonathan Crane as well as Wayward Pines as Ben Burke.

But he is probably best known for portraying Wyatt Langmore in Ozark which is expected to return for its fourth and final series later this year. 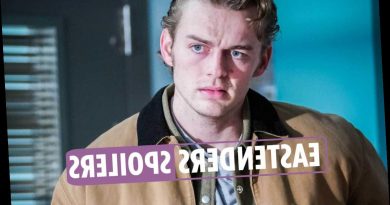 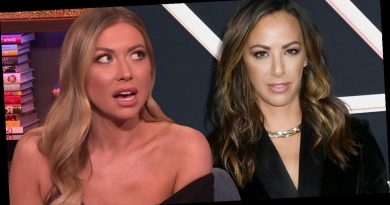 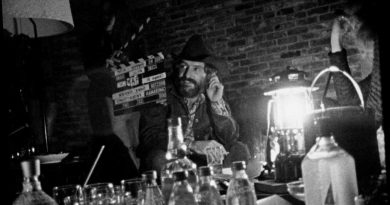