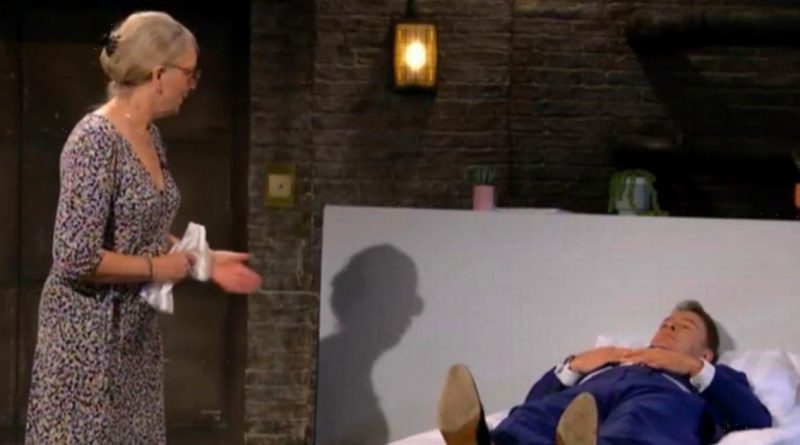 Dragon's Den fans were left gobsmacked at one of the latest business pitches.

One pair entered the famous den during Thursday's (January 12) episode of the BBC One series.

They were hoping to win an investment from one of the five dragon's for their business which creates extra large beds for taller indiviudals.

READ MORE: Dragons' Den's snubbed contestants who went on to make millions – from BrewDog to Trunki

Peter Jones was quick to try out the beds as he admitted to suffering from not being able to fit in most basic beds.

However, business owners Chris and Martin had more people talking about their racy tagline which sparked barrels of laughter inside the den.

Before heading into the lift to meet the dragons, the pair made a very cheeky remark.

When asked what they would be bringing to the dragons, Chris shot a suggestive look to the camera before she said: "An extra six inches in bed!"

The innuendos kept on coming as when Dragon Steven Bartlett pointed out that Peter would be in need of an even bigger bed.

Steven went on to make another comment that had fans laughing online.

Steven asked: "So all you could give Peter is another three inches? I'm not sure he'd be satisfied."

Viewers watching at home took to Twitter to remark on the comments, with one quipping: "So how many inches would you take?"

Another remarked: "This pitch has turned very smutty."

A third commented: "The innuendos are flying!"

Sara Davies and Touker Suleyman were seen laughing and smiling as the suggestive remarks kept on coming up.

Elsewhere in the episode, Steven was quick to offer up his expertise on social media to a business-savvy couple who entered the den hoping to gain investment in their unique dog events company.

However, fans blasted him for always talking about social media and argued he had little else to offer on the show.

Taking to Twitter, one fan fumed: "Steven Bartlett is so one-dimensional, all he talks about is social media."

Dragon's Den airs Thursdays on BBC One at 8pm 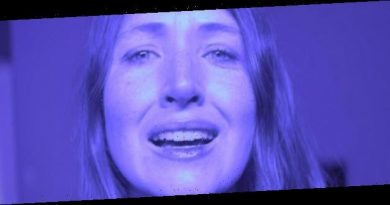 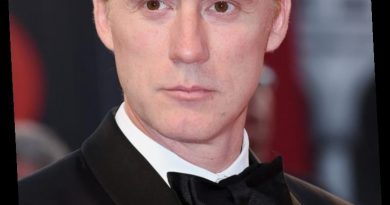 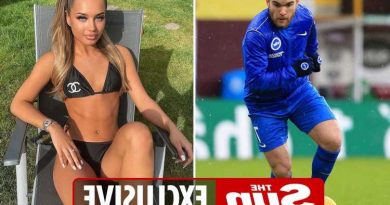