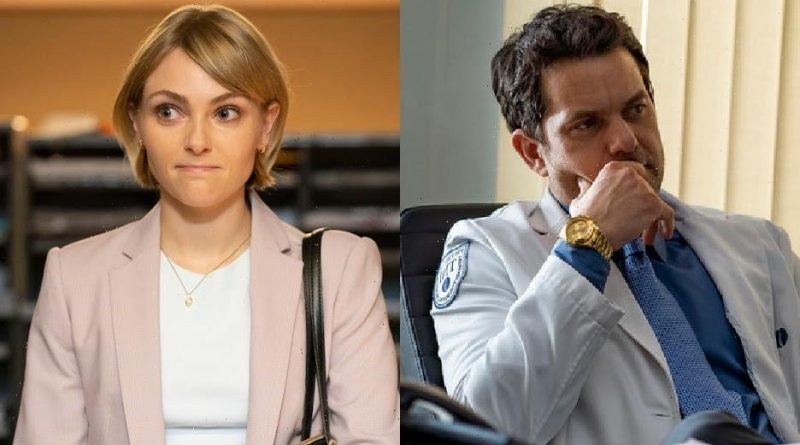 “He was even more certain of his brilliance at the end than he was at the beginning,” Joshua Jackson tells TheWrap 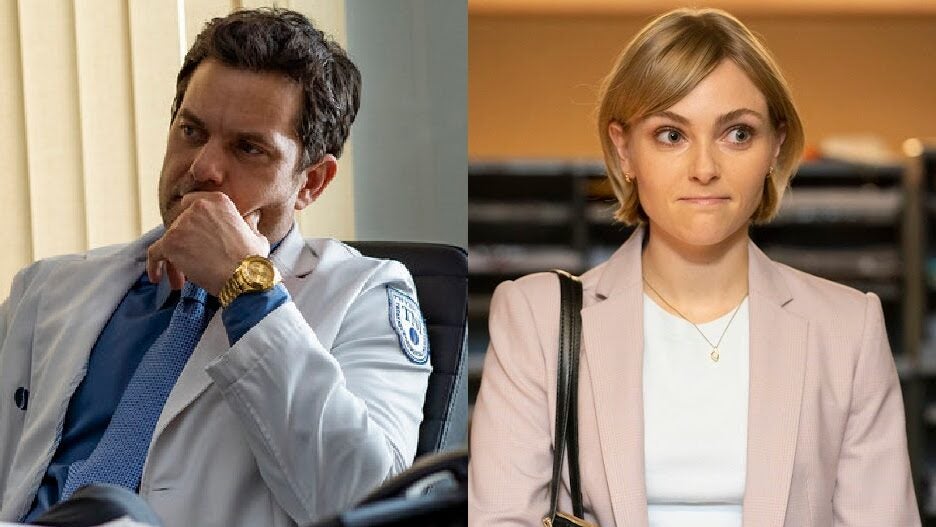 (Warning: This post contains spoilers through the finale of Peacock’s “Dr. Death.”)

Hubris? Improper training? Malicious intent? Ignorance? Negligence? There are a lot of explanations proposed for why the real-life subject of Peacock’s “Dr. Death” limited series, neurosurgeon Dr. Christopher Duntsch (played by Joshua Jackson), maimed and killed so many patients who came in for complex but routine procedures. In the show’s finale, it falls to assistant district attorney Michelle Shughart (AnnaSophia Robb) to convince a jury that it wasn’t primarily Duntsch’s poor training, but his own nature that made him harm these people — just as the real Shughart did when she got Duntsch sentenced to life in prison in 2017 on an elder abuse charge against one of his patients.

But what do the actors who inhabited these roles think of the real Duntsch, who was accused of injuring 33 out of 38 patients in less than two years before his license was revoked by the Texas Medical Board, and his intentions?

“My take on it is, for him, it was hubris,” Jackson told TheWrap. “I don’t think that he was damaging these people with intent. I think he believed, I think he still believes, that he is a brilliant surgeon and that everybody else is at fault. I think the way that his ego was constructed especially weirdly, and I guess this is just narcissistic personality, the more untrue it gets, the more you hold onto that truth. So the more it became untrue that Duntsch was a good surgeon and it was so obvious and evident from everything that was going on in his life, the more he had to believe over and above everybody else. And so I think, backed into the corner of his whole life falling apart, he was even more certain of his brilliance at the end than he was at the beginning.” 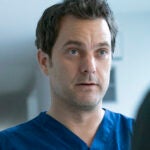 Robb, however, has a different take.

“I think it was a mixture of both intent and ineptitude,” the actress told TheWrap. “I mean, from talking with Michelle, she listened to all of his prison conversations with his dad for research. She said he was a very long talker and he would call his dad up and have these like two-hour conversations with him. And she saw how he was manipulative and sort of narcissistic. So I definitely think that’s a huge part of it. I mean, he had some surgeries, he had a handful of surgeries that went fine. So I feel like it was like a mixture of drugs, I think hubris, I think narcissism — I don’t think he was a good doctor. I think some of them he probably did intentionally. Like Jerry Summers (played by Dominic Burgess), he basically paralyzed his friend and then went in for a second surgery and essentially decapitated him. He took out so much of his spinal cord that he couldn’t keep his head up. I don’t think that’s a doctor who doesn’t know what he’s doing. That seems like something that goes far beyond. That’s almost like, ‘Hey, let’s just see what happens.’ So I just don’t know.”

But Robb thinks this unknown factor is “what makes this story so interesting” to “Dr. Death” viewers. 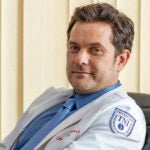 “And Patrick [Macmanus, the ‘Dr. Death’ showrunner] says this all the time, if he had taken a right instead of a left, if he had done strictly research and not gone into surgery, would any of this have happened? Probably not,” Robb added. “But I think what’s terrifying for me, as an audience member, is like, how did you get away with it for so long? And how many other doctors who aren’t as insane as Dr. Duntsch — like, there are multiple seasons of ‘Dr. Death,’ [Wondery’s podcast on which the Peacock series is based]. There are multiple seasons of poor oversight and hospitals who don’t necessarily want to deal with the consequences. Of course, this is a year where we’re celebrating doctors and nurses and they’re the heroes of our story. Dr. Henderson (Alec Baldwin), Dr. Kirby (Christian Slater) and the nurse Josh Baker, played by Hubert Point-Du Jour, these are the professionals who are speaking up. But I think it speaks to the inequality of who is in power in these bureaucratic institutions where it has to be like two top surgeons who go after him nonstop, putting their necks out, who have to get the government involved, rather than just like a nurse who knows what’s up just saying, ‘This didn’t go well,’ and they could just be fired without consequence.” 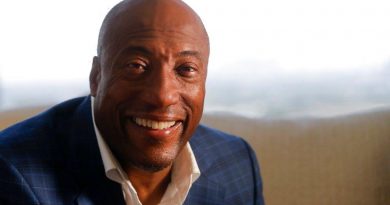 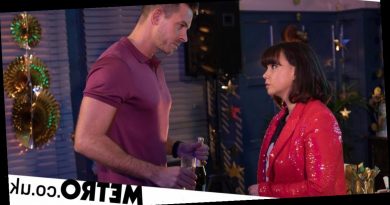 Spoilers: Christmas reunion for Darren and Nancy in Hollyoaks as he comes clean? 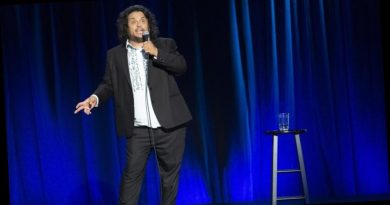