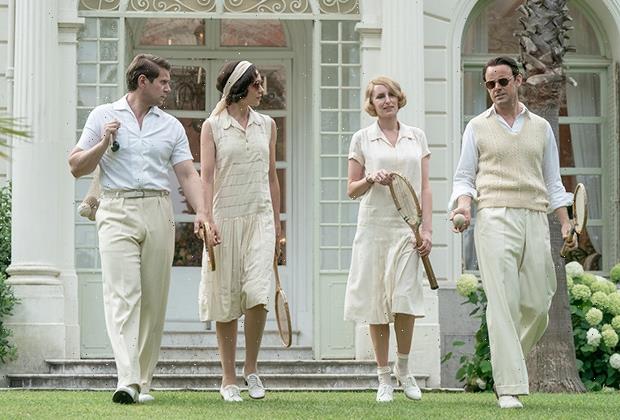 Who’s up for a spot of tennis with the Crawleys? Focus Features on Wednesday released an official first look at Downton Abbey: A New Era, the highly anticipated follow-up to the series’ 2019 big-screen debut — and it’s just as elegant as you’re imagining. 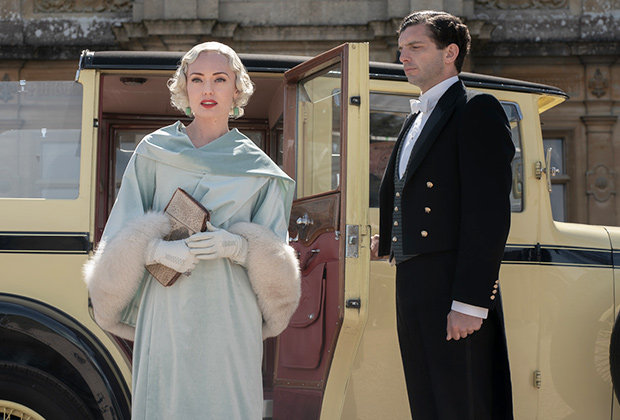 One character you shouldn’t expect to see is Rose, played by Lily James. The character was noticeably M.I.A. from the first movie, but as the actress admitted, “My character … moved to New York, so it would be farfetched to bring her back. I would have loved to have come back for a scene, but for a movie it can’t be like a Christmas special. It needs to be a focused storyline. There was no space for Rose.”

Downton Abbey: A New Era premieres globally on March 18, 2022. A full teaser trailer is slated to debut in theaters this weekend ahead of Focus Features’ Belfast.

Hit PLAY on the teaser above, then drop a comment with your hopes for the second Downton Abbey movie below. 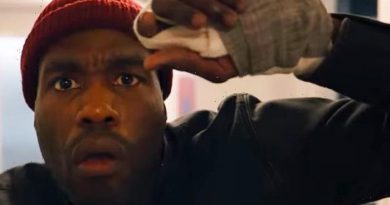 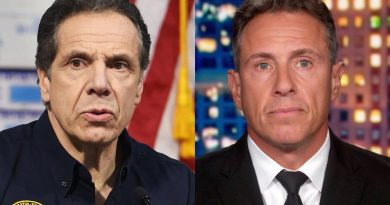