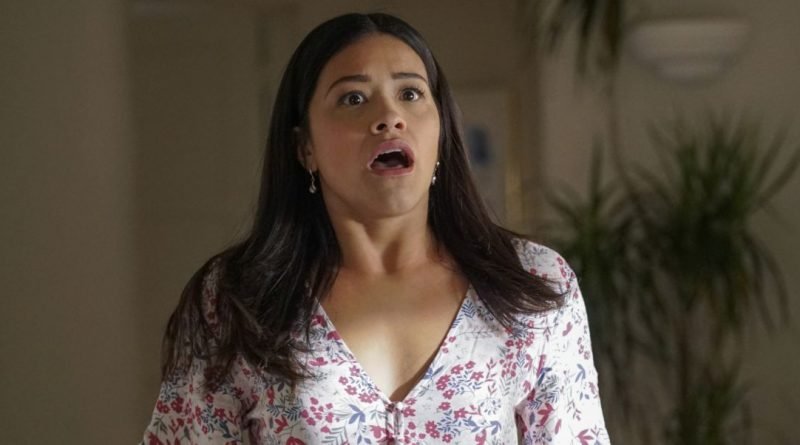 [This post contains a really, really big spoiler for “Chapter Ninety-Eight” of Jane the Virgin. But, like, you already clicked, so…]

The final season of Jane the Virgin has been jerking us around from one plot twist to the next. Well, until the penultimate episode aired and was like, “we should probably tie up some of these storylines, huh?” Obviously, one of those messy storylines is Rose’s fate.

After years of effing up the lives of everyone around her, Jane the Virgin‘s villian, Rose AKA Sin Rostro, finally GTFO. It was a surprisingly anticlimactic death, considering the stunts she’s been pulling from the first episode. Yeah, she fell to her death, was totally impaled, and then burned…but it wasn’t really planned. Luisa just pushed her through a roof because she was threatening to shoot Rafael or Jane. It’s not really the struggle that you might expect to see her go through.

Anyway, the fact that Rose’s death was relatively low-key has people thinking that she might not actually be dead. She is known for sending clones of herself off to mess with people, so this notion isn’t too far-fetched.

What if that wasn’t really rose and it was one of her clones 😳 #JaneTheVirgin pic.twitter.com/x2KcjQ8PBZ

can’t wait to see rose & luisa run off in the sunset together because it was all a setup!! roisa endgame!💋💋 #janethevirgin pic.twitter.com/DzaDU2lDRn

But, there’s not really time for Rose to come back. There’s only one episode left, and it’s supposed to be Jane and Rafael’s wedding. It’s super unlikely that they won’t get the happy ending they’ve always wanted, because the narrator is constantly reminding us that this is a telenovela, and that they always end well (and usually with a wedding). It just wouldn’t make any sense!

It’s also important to remember that Rose’s demise is basically the exact same thing as Roman Zazo’s death, which was the first of the series. He was also fell to his death to be impaled on a random, pointy object.

How fitting that Rose should be impaled like Roman Zazo, back when all the murders and intrigue began… #janethevirgin pic.twitter.com/Df4BGRhej8

Before you brush that off as a simple coincidence, you should know that showrunner Jenny Snyder Urman said that this season would be riddled with Easter eggs that are secret little throwbacks to the beginning of the show. Jenny explained that the theme of the season is “things coming full circle.”

Rose’s death was the same as the first death of the season. We came full circle people. Straight out of a telenovela. #JaneTheVirgin

So, yes. You can finally breathe. Rose’s death symbolizes that this is the very last death of the series. She’s finally gone for good! 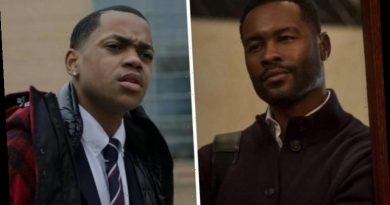 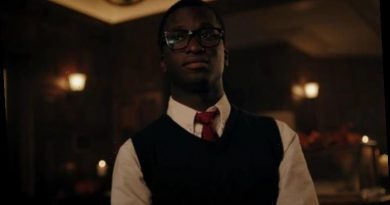 Riverdale season 4: What happened to Jonathan in Riverdale?