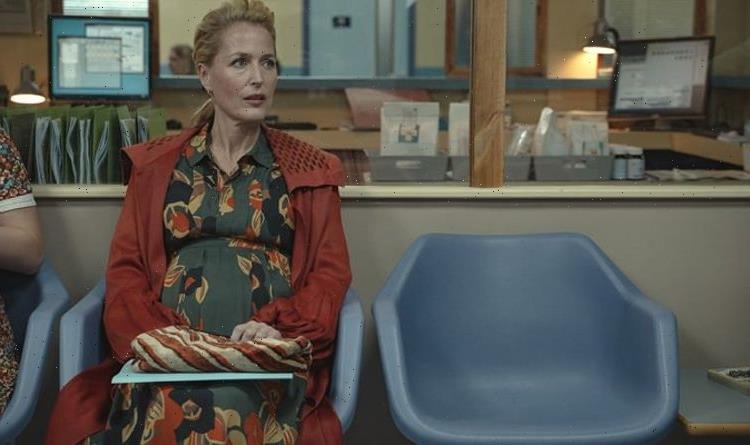 Sex Education season three is on Netflix now and the intense series has stolen the number one spot in the streaming platform’s top 10. Jean Milburn (played by Gillian Anderson) ended up going into labour live on air during a TV interview. However, the birth did not go well and fans were left wondering whether Jean died.

The third season of Sex Education focussed more on the relationship between Jean and her partner Jakob Nyman (Mikael Persbrandt).

The pair had decided to keep the baby, although Jakob was uncertain of whether he wanted to be involved.

He did not take the news lightly and did not trust Jean following her secret kiss with her ex-husband.

He even went as far as to ask for a paternity test as he was not convinced the baby was his.

The pair decided to co-parent as they were not sure getting back together would be the right choice for their families.

Fans had hoped it would be a happy moment for the couple, but Jean started bleeding heavily after giving birth and she fell unconscious.

Jakob tried to call Otis but he was caught up in a moment with Maeve and ignored the call, and the episode ended before Jean’s fate was revealed.

Thankfully, fans can rest assured Jean is still alive in the series, as the following episode proves.

Otis (Asa Butterfield) explained how his mother had suffered a haemorrhage but was alive and having surgery.

Fans were caught up in the heart-stopping moment as they feared the worst for the fan-favourite character.

There was a sense of relief when she managed to pull through, and she was proud of her son for his bravery.

Hopefully, the whole experience will bring the family closer together, as Ola (Patricia Allison) said they should name the baby ‘Joy’.

However, a spanner may have been thrown in the works as Jean swore when she opened paternity test results.

This means Jakob might not be the baby girl’s father after all.

The season ended before Jean could discuss the revelation with Jakob, so fans will have to wait until season four for answers.

The series has not been officially renewed, but it is likely following the cliffhangers left in the season three finale.

Fans have been worried Jean would not be making an appearance at all as she did not feature in the season three teaser.

They were thrilled when it was confirmed she would be making a comeback as the outgoing sex therapist.

Ahead of season three, fans took to Reddit to discuss what would happen with Jean’s baby.

98Yeets said: “Interested to see what everybody thinks about Jean being pregnant.

“Whether she will keep it (I think she will because we already saw 1 abortion in the show).

“Did anybody else catch Otis saying something about not having an “only-child syndrome” anymore?

“What about her and Jakob? Or will she try and do this on her own? How will Otis respond? Also the foreshadowing of Ola being his sister is very on point.”

Another viewer said: “I actually can’t imagine Jean having the baby. Maybe she’ll lose it (at her age a pregnancy is risky) or give it up for adoption.”

Viewers will have to wait until season four to discover how the new family dynamic plays out. 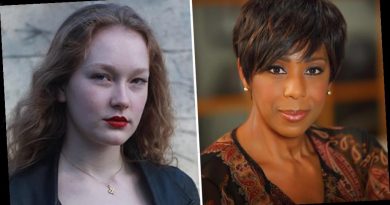 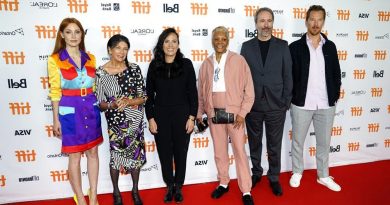 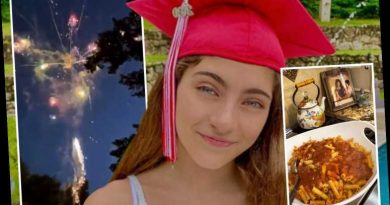