“Mickey Mouse Funhouse” features Funny, an enchanted talking playhouse voiced by Harvey Guillén, who leads Mickey Mouse and friends like Minnie Mouse, Donald Duck, Daisy Duck, Goofy and Pluto on adventures. Aimed at kids between two and seven and their families, the show tries to spur imaginative play and deliver social and emotional lessons about friendship, creativity and ingenuity.

New episodes of the show have generated views on both Disney Junior’s YouTube channel as well as its linear cable outlet. “The enduring love for Mickey Mouse and friends continues to be shared from generation to generation, and we are eager to provide more opportunities for preschool audiences and their families to connect with these beloved characters,” said Joe D’Ambrosia, senior vice president, original programming and general manager, Disney Junior, in a statement. “We look forward to showcasing new fun-filled destinations in season two for young viewers to explore and expand their imaginations.”

The first six episodes of season one will begin streaming on Disney+ on Wednesday, Nov. 10, with new episodes continuing to debut Fridays on Disney Channel and Disney Junior.

Phil Weinstein is executive producer and supervising director. Thomas Hart is co-executive producer and supervising story editor, and Mark Drop is story editor.  Alan Bodner serves as art director, and Steve Walby is producer. Beau Black  is the series composer and co-writes the original songs with Loren Hoskins. The series is a production of Disney Television Animation 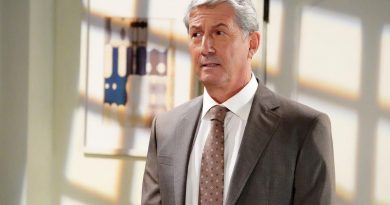 'General Hospital' Recap: Valentin, I Am Your Father! 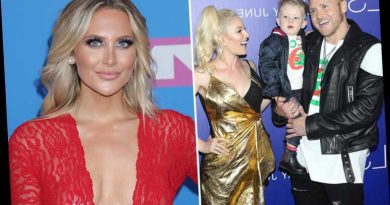